Netflix is losing subscribers and firing workers, but it’s far from doomed

The streaming juggernaut is fine, people! 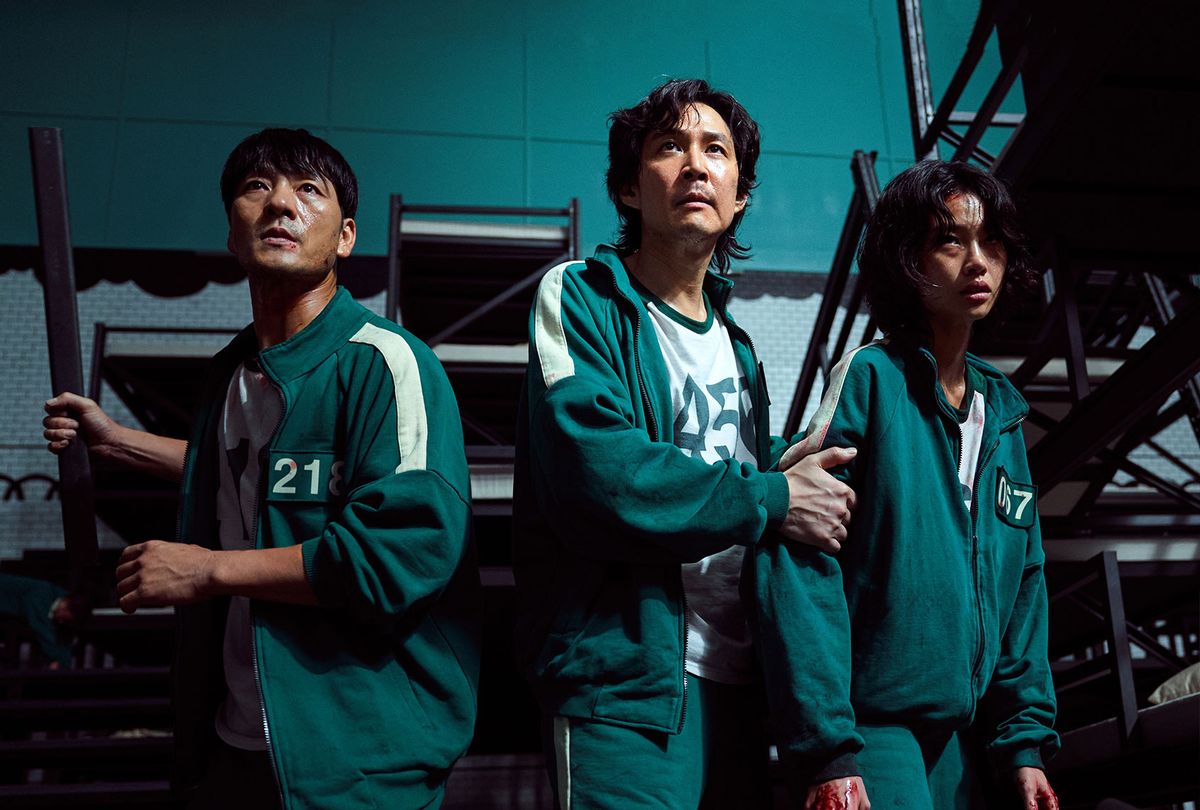 The other month, Netflix announced that it had lost 200,000 subscribers, the first time anything like that had happened in the company history. It expects to lose more in the quarters to come. It also laid off 150 employees, along with dozens of contractors. Per Bloomberg, Netflix has around 221 million subscribers and generates about $30 billion in revenue. How could a company that successful not afford to keep everyone it wants? Surely this was a sign that Netflix was falling, going down for the last time.

You may have gotten that idea if you look at some of the stories about the company, but it's a bit too early to announce time of death. Netflix is at a crossroads that all the streaming services will get to eventually, but there's no reason to think it's going anywhere. In fact, it's still the king of the mountain, however many steps down it may have stumbled.

Why is Netflix losing subscribers?

First up, what caused this dip in subscribers? There are a lot of potential reasons. Remember that war going on in Ukraine, the one that's been dragging on for months ever since Vladimir Putin sent the Russian army to invade the sovereign nation? Netflix, like a lot of other companies, did what little it could to support Ukraine, which in this case meant suspending service in Russia. There are nearly 150 million people in that region, so obviously that's going to lower the subscriber count.

There's also the fact that Netflix simply has a lot more competitors than it used to. Time was, Netflix was the only company streaming TV and movies directly into people's home in exchange for a subscription fee. But those days couldn't last forever. Now, the ring is so crowded there's barely room to throw a punch. Disney+, HBO Max, Paramount+, Apple TV+, Amazon Prime Video, even Peacock . . . Netflix was the only game in town for years, but now people have other options when it comes to streaming content, many of which are cheaper than Netflix. Of course subscribers are going to start peeling away.

And yet, even with these obstacles, Netflix is still by far the most successful streaming service out there. Once again, we're talking a subscriber base of 221 million people around the world. That's well over double what its nearest rival Disney+ has (around 87.6 million subscribers, for the record). Even if it loses millions more subscribers over the next couple of years, it will still be a long time before it's overtaken.

What goes up must come down

And that's the other issue: when it comes to subscribers, Netflix may have gotten about as many as it can get, at least without changing its business model. 221 million subscribers is a lot, but it's still a small fraction of the people on the planet; most people do not have Netflix, either because they aren't interested in TV or movies, they can't afford it, or they live in a part of the world where it's not available. And short of improving internet connections in parts of the world that don't currently have them, there's not a whole lot Netflix can do about that.

Now, in business, if you're not growing, it's a problem. Netflix is exploring ways to keep growing by getting into new markets — it's making a push to get video games on the service, for instance — but a lack of growth doesn't need to be an existential crisis. 221 subscribers and hundreds of shows and movies isn't a bad place to be. If they focused on retaining the customers they have and creating enough quality content to fight the effects of churn — the process of people leaving and coming back as they please — Netflix could carve out a dominant place for itself in the streaming wars for many years to come, not to mention continue to make great stuff and employ lots of people; they currently have around 11,000 employees

But I don't think the executives at the company are going to abandon the pursuit of growth just because, so what is Netflix doing to shore itself up? Well, there's the video game plan we already mentioned, although the jury is out on whether Netflix can break into that crowded market; it dominated TV and movie streaming for years, but there are already a lot of companies trying to stream games, with no clear victor as of yet.

Beyond that, Netflix's chief financial officer Spencer Neumann has said the company plans to pull back on spending, which could mean fewer original shows and movies in the future. Honestly, considering the sheer number of things Netflix makes, that might not be a bad idea; the company has a throw-everything-at-the-wall-and-see-what-sticks approach to content, where it greenlights a ton and hopes the best stuff will catch on. Focusing on the things it thinks will work may mean the good content keeps flowing while the mediocre stuff drops off without anyone noticing.

Then again, who's to say that Netflix would have given the green light to projects like "Squid Game" or "Stranger Things" had they not just said yes to every other thing that passed across their field of vision? Sometimes you don't know something will be a hit until it gets out there. But overall I think Netflix could stand to be a little more picky.

Netflix is also experimenting with ways to crack down on password sharing, although so far it hasn't gone well. And then there's the option of raising prices. At the moment, a basic plan costs $9.99 per month, which isn't outrageous, but that's still undercut by services like Disney+ and Apple TV+.

Were I in charge of Netflix, I would do what I can to stop the bleeding but realize that, with the streaming wars progressing the way they are, a loss of subscribers is inevitable. I think Netflix has a lot of reasons to be optimistic about the future, particularly when it continues to deliver so many hits. "Squid Game" is a phenomenon, people are still talking about the newest season of "Stranger Things," "Bridgerton" is huge, and there are lots of worldwide hits we don't hear as much about in the U.S., including "Hometown Cha-Cha-Cha," "Money Heist," "The Queen of Flow" and more. There's a wealth of popular programming on Netflix, and the next big hit always seems to be around the corner.

Mostly, I'm just getting a bit tired of the doomsaying around the streamer. Changes are afoot as always, but there's still a lot of left in Netflix.