"To have this ruling be overturned concerns me of what lies ahead," Shelley Lynn Thornton says 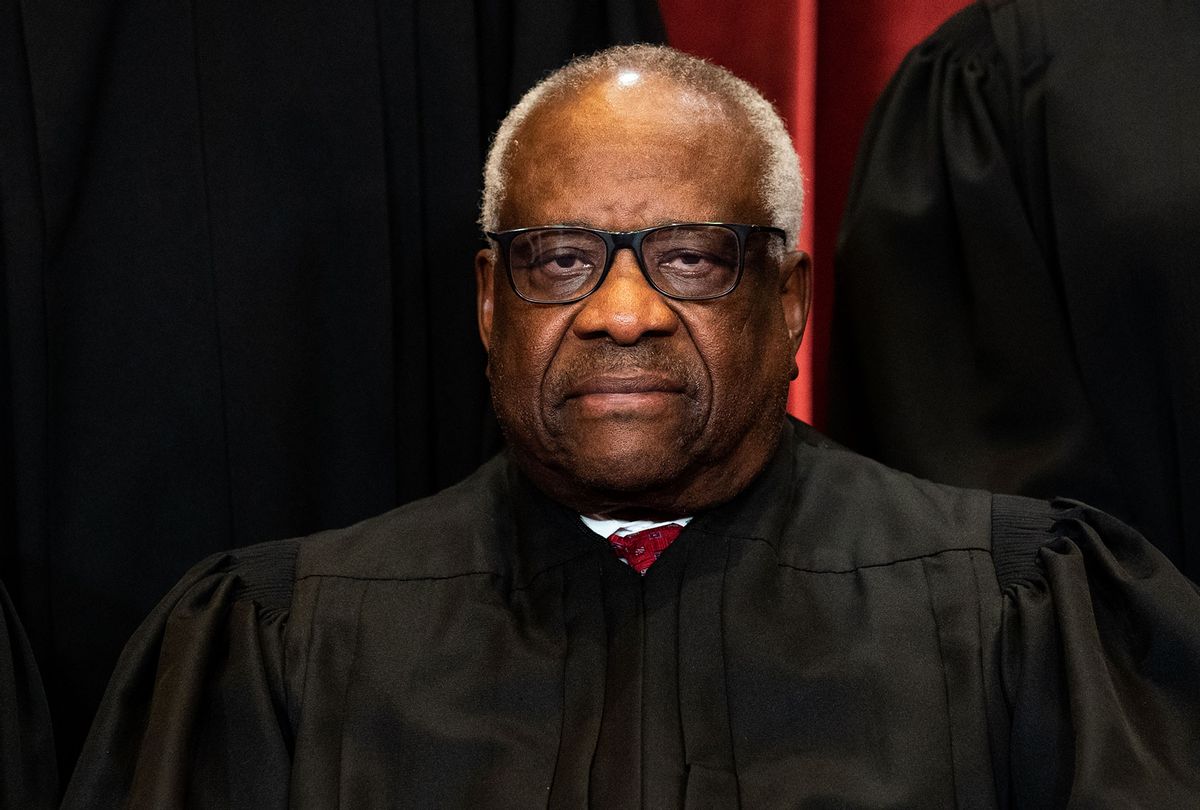 The woman born of the conception that led to Roe v. Wade back in the 1970s is speaking out to share her reaction to the U.S. Supreme Court's decision to overturn the 1973 landmark.

During a recent news interview, Shelley Lynn Thornton, the biological daughter of Norma McCorvey, who used the alias "Jane Roe" during the court proceedings expressed her concerns about the latest ruling.

"Too many times has a woman's choice, voice and individual freedom been decided for her by others. Being that I am bound to the center of Roe v. Wade, I have a unique perspective on this matter specifically," Thornton said via a spokesperson.

She added, "I believe that the decision to have an abortion is a private, medical choice that should be between a woman, her family, and her doctor. We have lived in times of uncertainty and insecurity before, but to have such a fundamental right taken away and this ruling be overturned concerns me of what lies ahead."

Until last year, Thornton's identity was unknown. But last year, she opted to speak publicly. McCorvey never had a chance to get the abortion she was fighting for due to the amount of time litigation took. After giving birth, she opted to give her baby up for adoption.

In 2021, Thornton was also featured in a piece published by The Atlantic titled, "The Family Roe: An American Story." She shared details about her life and how she learned that she was the child at the center of the case. Thornton shared her double-sided reaction to learning that her biological mother initially planned to terminate the pregnancy.

Per Business Insider, Thornton revealed the revelation "had affected her mental health, making her anxious and depressed. But she also said that she didn't want to be used as an anti-abortion symbol." While the revelation personally impacted her, she also questioned why it is a "government concern."

"I guess I don't understand why it's a government concern," Thornton told The Atlantic.

"I was in disbelief. I was devastated," Mills said during the appearance. "I knew it was coming, but it was just too real that it really happened."