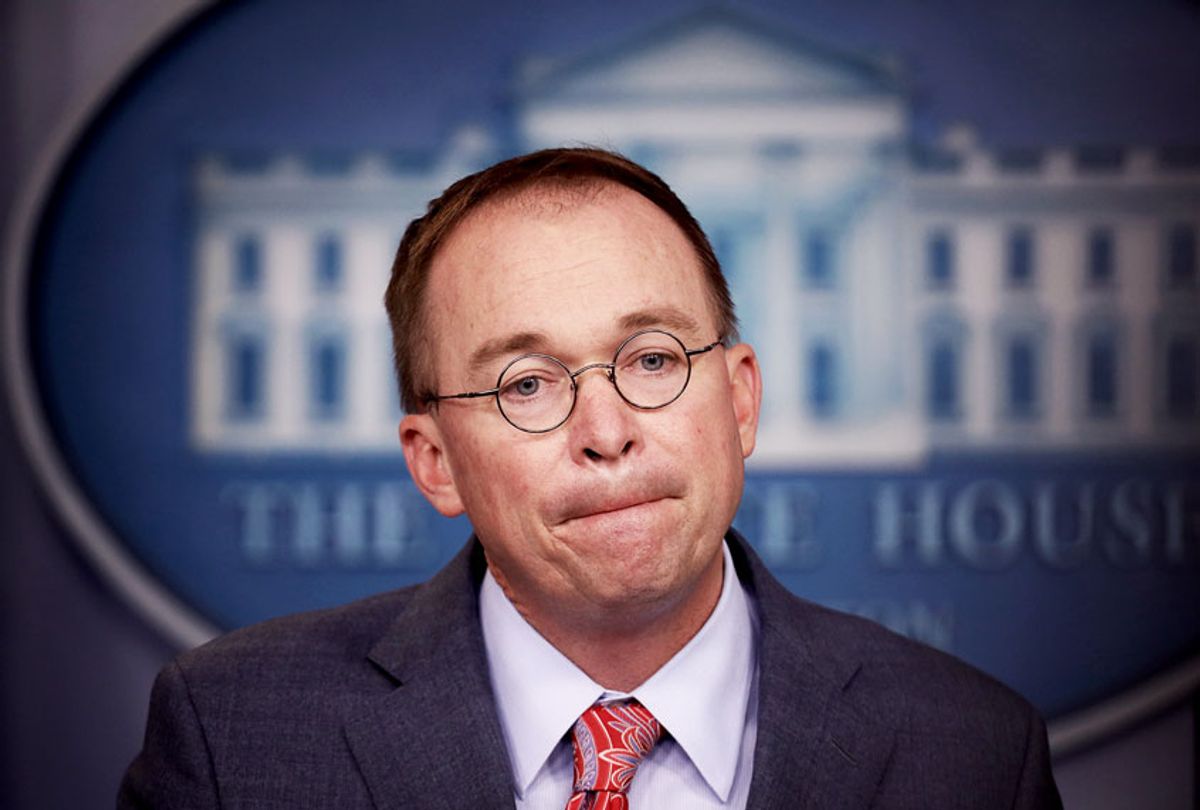 Mulvaney, who served as Trump's chief of staff before Mark Meadows and as White House director of management and budget, said he believed Hutchinson's testimony, and said that other officials she discussed should testify themselves.

"My guess is that before this is over, we will be hearing testimony from Ornato, Engle, and Meadows," Mulvaney tweeted, after Hutchinson described Trump physically attacking his Secret Service detail on Jan. 6. "This is explosive stuff."

Mulvaney was referring to deputy White House chief of staff Tony Ornato and Robert Engel, the Secret Service agent Trump allegedly attacked for refusing to take him to the Capitol in his armored car.

"If Cassidy is making this up, they will need to say that," Mulvaney said. "If she isn't they will have to corroborate.I know her. I don't think she is lying."