Birth control access could be next for SCOTUS to roll back: "There's no doubt Griswold is at risk"

"I do think the first test is going to be on contraception," one expert said of Clarence Thomas' opinion 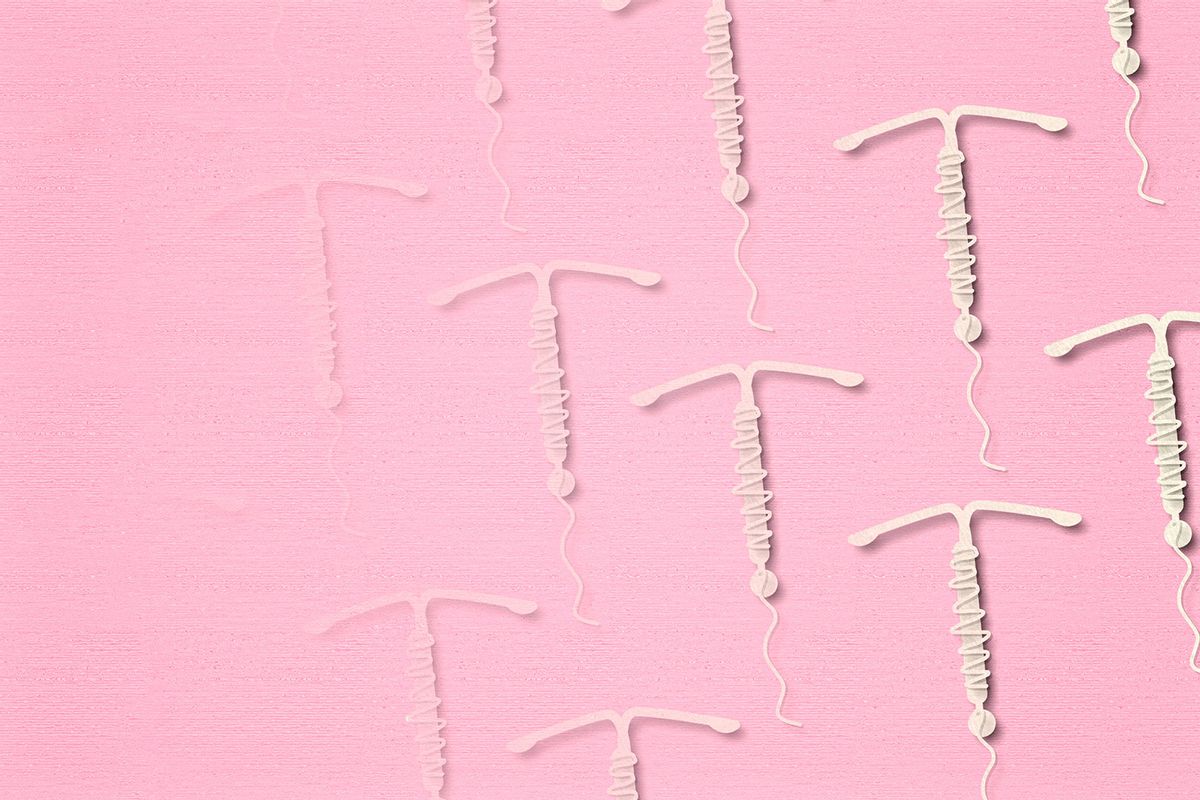 When news broke that the United States Supreme Court had voted to overturn Roe v. Wade, the 1973 ruling which had legalized abortion nationwide, many people began to scramble and stock up on contraceptives.

Hoarding over the last few days has now caused some national pharmacy chains like CVS and Rite Aid to limit the number of emergency contraceptive pills customers can purchase. While the panic buying might seem reminiscent of the rush to buy toilet paper in the early days of the pandemic, it comes with a more consequential and very real threat. In Justice Clarence Thomas' concurring opinion on the case of Dobbs v. Jackson Women's Health Organization, he opined that SCOTUS should revisit precedents that codified same-sex marriage, same-sex relationships and the right to contraception.

Notably, the majority opinion wrote that the logic used to overturn Roe v. Wade — that the U.S. Constitution doesn't guarantee the right to abortion access — only applied to abortions. David S. Cohen, a professor of law at Drexel University's Kline School of Law, emphasized to Salon that right now the targets put on other rulings are just Thomas' opinion, but that he's right: the same reasoning could be applied to cases like Griswold v. Connecticut, which helped set the precedent for the right to contraception.

The Griswold vs. Connecticut case cited by Thomas was decided in 1965, when the Supreme Court said married couples have the right to obtain contraceptives. This ruling determined that a state's ban on the use of contraceptives violated the right to marital privacy. Despite the ruling, unmarried women still didn't have the constitutional right to obtain contraceptives until the Supreme Court's 1972 decision in Eisenstadt v. Baird — in 1965, 26 states prohibited birth control for unmarried women. But Griswold vs. Connecticut paved the way for legal contraception in the 1970s, and so overturning it could certainly have an impact on access to birth control.

Indeed, this is why some law professors fear that Thomas' opinion could send a message to lower courts that the same logic could be applied.

"I do think the justices in the majority here have a radical conservative view of the law, and there's no principled way to distinguish Griswold from Roe in terms of its reasoning."

"I think that what Justice Thomas is doing is really signaling to the lower courts what his position is, and so when judges that have conservative ideology are faced with this issue, they are likely to be persuaded by Justice Thomas's reasoning that this opinion really calls into question a lot of different rights," Seema Mohapatra, M.D. Anderson Foundation Endowed Professor in Health Law at Southern Methodist University, told Salon. "Whether it's the right to marriage equality, contraception or right to engage in sexual relations with whoever you wish in your home on home, but I do think that the first test is going to be on contraception, just because we've seen this before."

"I do think the justices in the majority here have a radical conservative view of the law, and there's no principled way to distinguish Griswold from Roe in terms of its reasoning," Cohen said. "And so now having overturned Roe, there's no doubt that Griswold is at risk."

But what would that look like? A lot would depend on what a case challenging Griswold's precedent contained.

"If this [Griswold] is struck down on a federal level, similar to the abortion cases, it's going to go to the states," Mohapatra said. "But it will have certain impacts."

In the event that Griswold is overturned in the future, both Mohapatra and Cohen agreed the country would likely see conservative states place restrictions or bans on contraceptives like Plan B or intrauterine devices (IUDs). Similar to restrictive abortion bans that penalize the providers, the country could see bans that punish physicians or pharmacists for dispensing contraceptives to specific demographic groups.

"I would not be surprised at all to see contraception being the next the next frontier, and I don't necessarily think it's going to be a state legislator saying 'We're going to ban contraception,' it's going to be wording that is so vague and broad," Mohapatra said. "And then we could have cases where pharmacists are refusing to dispense certain medications because they feel like this is akin to abortion or against the law."

Some states already have restrictions against emergency contraception like Plan B. In six states, pharmacists can refuse to dispense Plan B if it violates their moral or religious freedom, according to the Guttmacher Institute. But even without Griswold being overturned, some contraceptives are already at risk as some state legislators are reportedly weighing their options on restricting birth control methods, as Mohapatra said, falsely trying to argue certain methods are akin to abortion. In Missouri, Saint Luke's Health System will no longer provide emergency contraception due to fears it might put medical personnel at risk, according to The Kansas City Star. Notably, the state's abortion ban does not include exceptions for rape or incest.

"I think Plan B and IUDs are likely the ones states may target."

"I think Plan B and IUDs are likely the ones states may target because they prevent implantation and fertilization," Mohapatra said. "There are some who consider them abortion inducing — although that is not scientifically accurate."

Cohen agreed that the consequences of overturning Griswold will depend on the case that challenges Griswold.

"If the case involves a state ban that human life exists at fertilization, not even implantation, so under that definition, someone goes after someone for having an IUD, and a prosecutor goes after someone for having an IUD because that stops implantation, then that case would be just about IUDs," Cohen said. "Would the rule say that a state that bans IUDs, that's perfectly constitutional, or would they say that all contraception can be banned? I don't know."

Cohen said he doesn't think we are at a point where even the most conservative state would outlaw all contraceptives.

"Even the craziest anti-abortion states like South Dakota and Missouri, I don't think they're banning contraception across the board," Cohen said. "But could they have banned Plan B, or they're gonna ban IUDs? I could see that, and if the Supreme Court takes what it said on Friday seriously, then there's no way for it to say there's a right to IUDs or Plan B that's deeply rooted in the history of the Constitution, and they would have to allow states to do that."

Read more on the end of Roe v. Wade: