Is Austin Butler really singing in the movie "Elvis"?

Baz Luhrmann's imaginative biopic has a packed soundtrack, but does its star get to sing or just lip-sync? 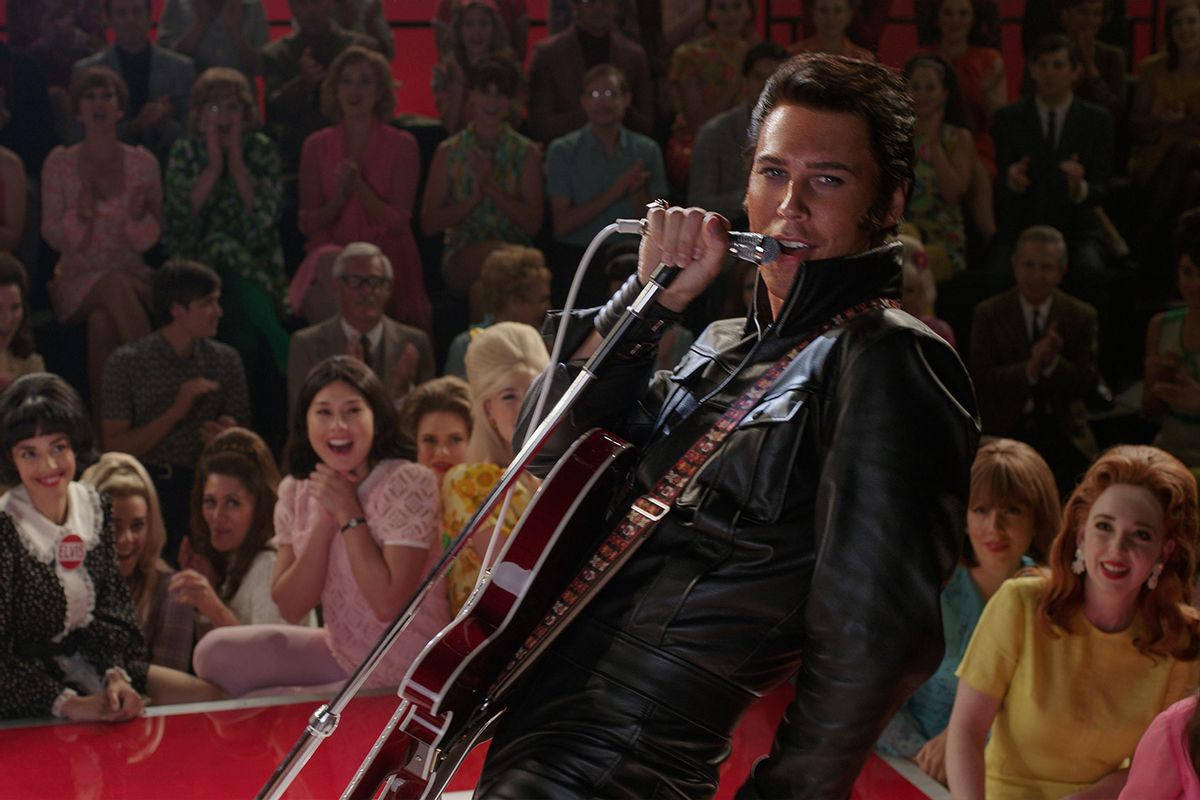 Elvis is now playing in theaters and the movie has it all. An amazing soundtrack, a carefully stitched story, and impactful performances. For starters, what a talent Austin Butler has proven to be! But is he really the one singing? Is Austin Butler really singing in the movie Elvis?

We have to give a shout to the young Chaydon Jay, who plays the role of a young Elvis Presley. This star is going places, be on the lookout for him in future projects! Jay masterfully portrays Elvis as a kid, from his emotions to some killer dance moves.

As audiences see Elvis grow, Austin Butler takes over and continues the passion in music that Jay helped install. And as if Butler's performance wasn't enough, there's also the fact that he sings, too!

Note: If you haven't seen the movie in theaters just yet, there are no spoilers ahead so read on.

Yes, that is Austin Butler is singing in Elvis

As Entertainment Weekly shares, Butler is the one singing in the first performances in the movie. As Elvis becomes more famous and develops, Butler's voice is "blended" with that of Elvis'.

Yeah…what a talent! Did you know Austin Butler was singing or did you assume it was all the King of Rock and Roll?

Will you be watching the movie in theaters or are you waiting until Elvis becomes available on stream? Also new this weekend: Marcel the Shell with Shoes On (limited release), Love and Gelato (Netflix), and The Black Phone (theaters).