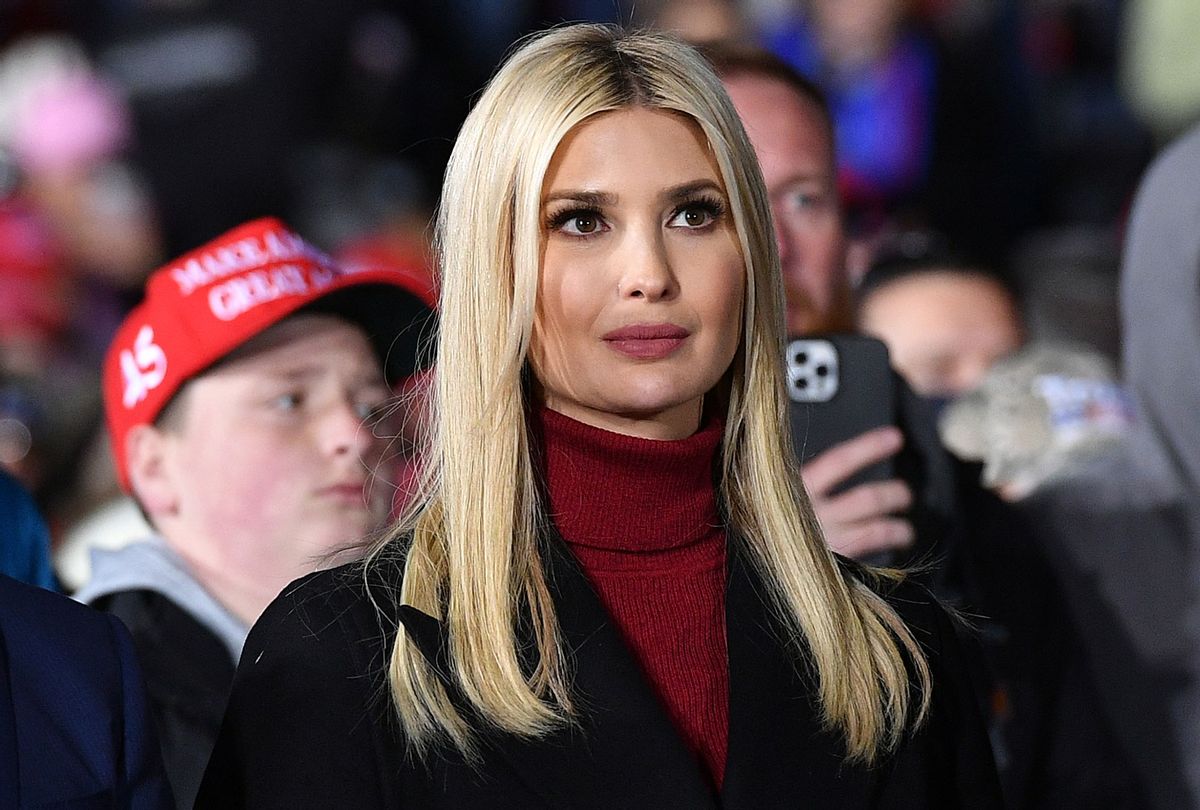 Newly revealed video footage shows how close British filmmaker Alex Holder got to the Trump family in the lead-up to the January 6th insurrection.

The family allowed Holder to gain exclusive access to them and the former president's inner circle in the period between the 2020 election and the attack on the U.S. Capitol, and Politico obtained a new trailer for the upcoming documentary "Unprecedented," which will stream on the Discovery+ network.

"Ivanka frets about a line on her dress, and jokes about covering it with a pet roaming about. 'Can I borrow your dog?' she asks her makeup artist," Politico reported. "Jared nervously repositions his tie and asks, 'Is that okay?' Don Jr., seen at a rally, screams, 'We will make liberals cry again!' Eric is caught on a phone call, mysteriously saying, 'For the sake of this country, we're going to get these guys.'"

Those mundane moments build up to Jan. 6, and the film shows Donald Trump encouraging his supporters to march down Pennsylvania Avenue to the Capitol, and Holder's photographer joins the throng.

"We've got to get the roaches out, all of them," a Trump supporter yells to the photographer.

The documentary crew also recorded scenes from the ensuing attack, and Holder has turned over the raw footage to the House select committee investigating the riot.

"Gaining power is easy," the narrator says in the trailer. "Surrendering it is not."