Someone mailed feces to the Ohio GOP caucus 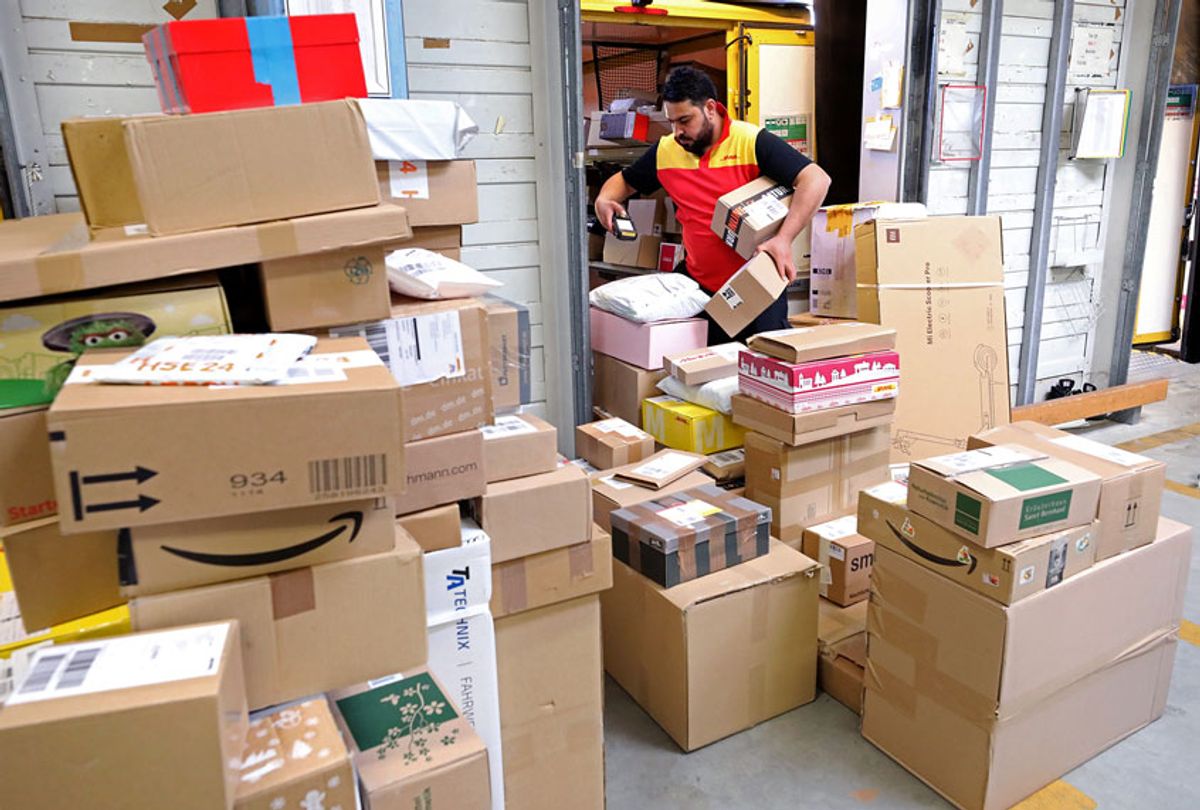 The U.S. Postal Inspection Service has launched after all 25 Republicans in the Ohio state Senate were mailed "envelopes full of feces," The Columbus Dispatch reported Thursday.

"The packages arrived after being sent almost a week earlier from a Cleveland post office," the newspaper reported. "The packages were intercepted by Statehouse, Cleveland and Akron post offices before reaching the senators, according to a statement from Ohio House spokesman John Fortney."

"They should've just sent a selfie, because it's the same thing," Fortney said. "I'd be more than happy to explain it to them in a parking lot or cornfield of their choice."

The newspaper interviewed Sen. Jay Hottinger (R), who said it was, "gross and stupid, immaturity at its highest level."

But Hottinger seemed to take the whole incident in stride.

"Just another crappy day," he said.