"Flowers in the Attic: The Origin" cast: Who’s in the Lifetime prequel series?

Now on your TV: V.C. Andrews' twisted origin story of the woman who ended up locking her grandkids in the attic 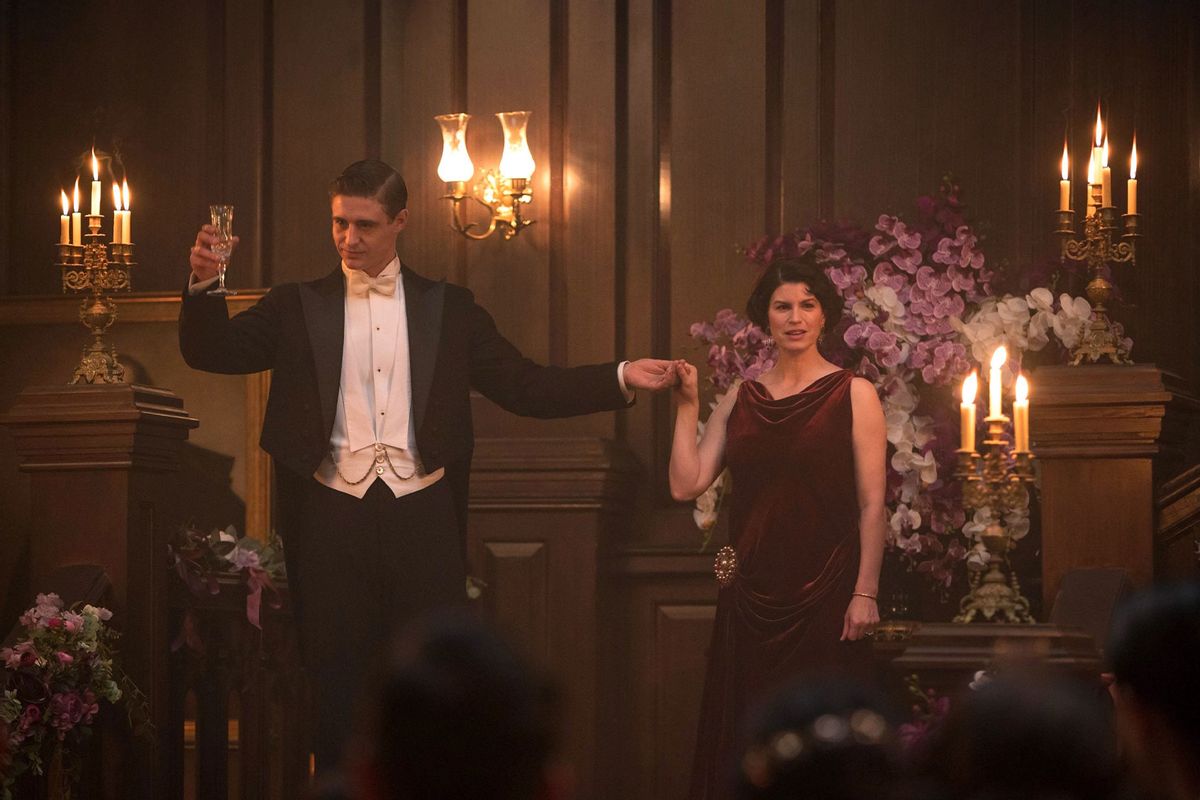 Max Irons as Malcolm Foxworth and Jemima Rooper as Olivia Winfield Foxworth in "Flowers in the Attic: ﻿The Origin" (A+E/Lifetime)
--

"Flowers in the Attic: The Origin," the prequel to the infamous book-turned-film, makes its debut on Saturday. The Lifetime project will follow Olivia Winfield and her whirlwind love affair with Malcolm Foxworth that brought her to Foxworth Hall. She'd been working closely with her father before the debonair Malcolm swept her off her feet.

What Olivia could never have imagined is that her dear husband could be an evil man or that his household could bear the fruit of rot, discord, and secrets. But, that's exactly what she begins to comprehend the longer she knows him and the further she's pulled into the Foxworths' dysfunction. This prequel explains how Olivia could grow to become the same woman that is capable of locking her grandchildren in an attic.

Brimming with a star-studded cast, the new addition to V.C. Andrews franchise brings to this collection of stories yet another chilling exploration of family and the sordid webs people weave using the past, the present, and the promise of the future. Here's the full cast list.

"Flowers in the Attic: The Origin" cast

"Flowers in the Attic: The Origin" premieres Saturday, July 9 at 8 p.m. ET on Lifetime.