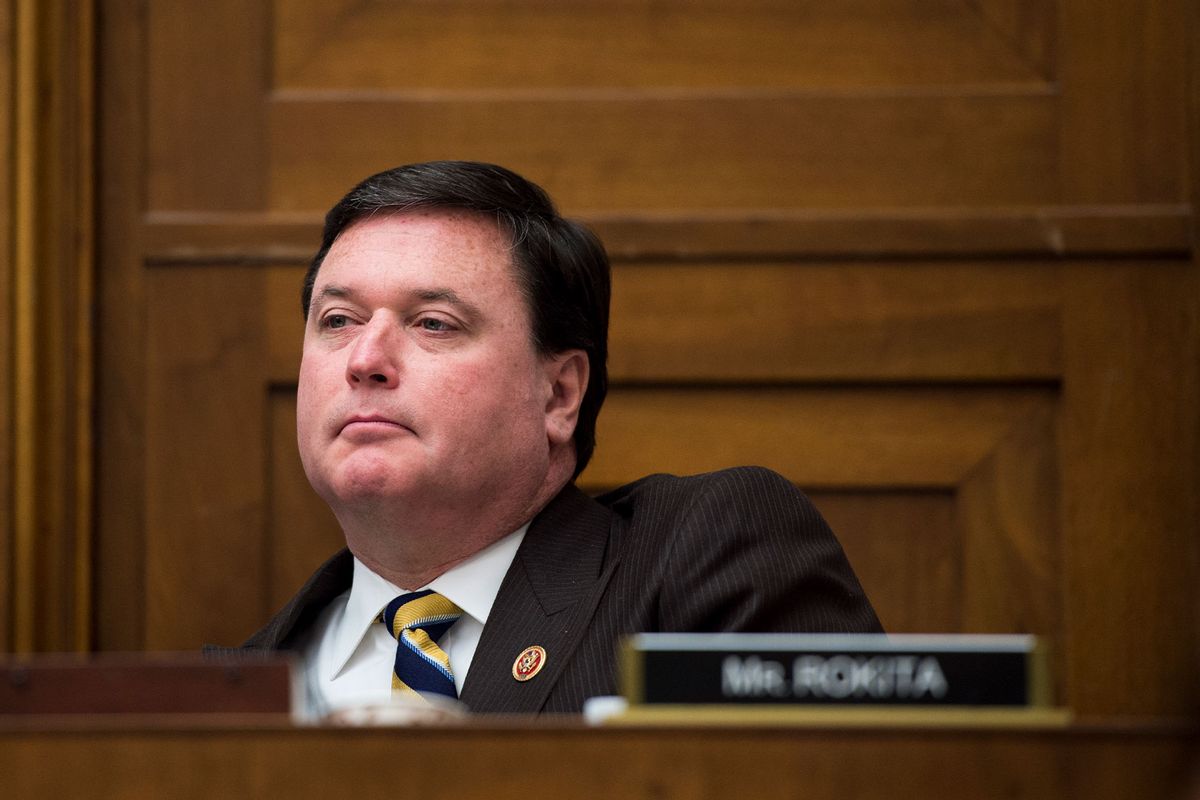 On Wednesday, Indiana Attorney General Todd Rokita claimed that state authorities are looking into a doctor who reportedly provided an abortion to a 10-year-old victim of rape, suggesting that the doctor might be charged with a federal crime.

"We're gathering the evidence as we speak, and we're going to fight this to the end, including looking at her licensure if she failed to report. And in Indiana it's a crime … to intentionally not report," Rokita said in a Fox News interview. "This is a child, and there's a strong public interest in understanding if someone under the age of 16 or under the age of 18 or really any woman is having abortion in our state. And then if a child is being sexually abused, of course parents need to know. Authorities need to know. Public policy experts need to know."

On Fox, Rokita castigated Bernard as an "abortion activist acting as a doctor," saying that "from what we can find out so far, this Indiana abortion doctor has covered this up." According to Politico, the doctor's failure to report the abortion could violate both states' criminal statutes.

The account first gained traction after CNN's Dana Bash highlighted it in an interview with South Dakota Gov. Kristi Noem, an adamant anti-abortion advocate. It later captured more attention when President Biden remarked on the story as an outrageous consequence of the GOP's sweeping attack on abortion access.

"She was forced to have to travel out of the state to Indiana to seek to terminate the pregnancy and maybe save her life," Biden last week. "Ten years old — 10 years old! — raped, six weeks pregnant, already traumatized, was forced to travel to another state."

Shortly thereafter, conservative media attempted to call the story's legitimacy into question, fueled in part by reports from The Wall Street Journal and The Washington Post. The speculation absurdly ended after a 27-year-old man, Gerson Fuentes, was arrested and charged for the crime, according to The Columbus Dispatch.

Since then, conservatives have pounced on the fact Fuentes is reportedly an undocumented immigrant. "First of all, this is an illegal immigraiton issue, because, likely of Biden's lawlessness at the border," as Rokita said on Fox News.

The Indiana lawyer whose proposed legislation bans all abortions unless necessary to save the life of the pregnant person, told Politico that under his bill the victim would not have been allowed an abortion.

"Unless her life was at danger, there is no exception for rape," Republican Jim Bopp made clear.