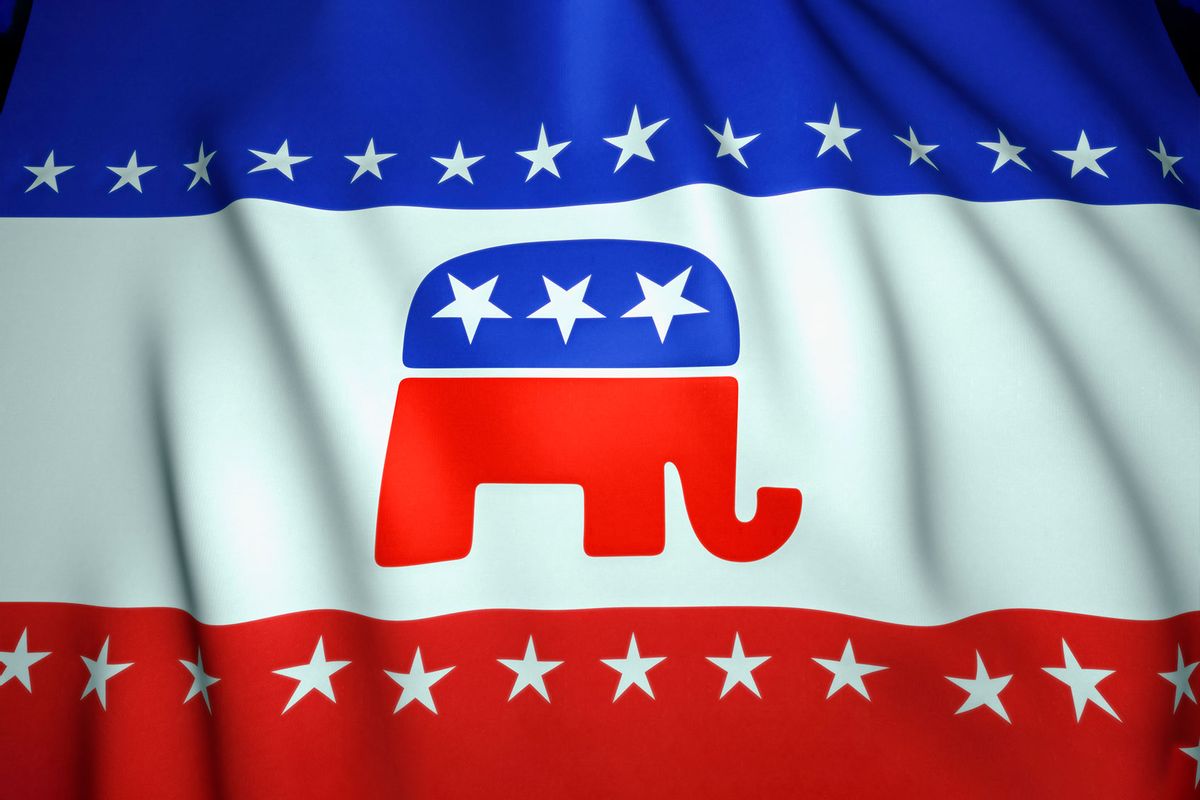 The chairman of the Oklahoma College Republicans was charged on Monday with two felonies over sexual misconduct with a minor.

College Republicans, a student-led society of Republicans, said that it was "disgusted to hear about the deplorable conduct of Jonathan Hernandez," who served as a former board member of the organization.

"Our tent is big," the group added, "but it is not big enough to accommodate sexual misconduct or predatory behavior."

RELATED: College Republicans in disarray after 'stolen' election — Texas chapter may even secede

Hernandez was previously employed by state superintendent candidate Ryan Walter and was reportedly paid $2,000 in conjunction with Walter's campaign. Just prior to his arrest, Hernandez was working as a full-time operations specialist for the Oklahoma senate, which told the NBC affiliate that his contract was terminated shortly after news of his arrest.

The state's Republican Party said that they "condemn all instances of sexual assault in the strongest possible terms" and had no prior knowledge of the arrest.

Oklahoma Christian University likewise said that it was "shocked and saddened to learn recently of an alleged incident that occurred two years ago involving a former student in a campus apartment."

"Once notified of the allegation our campus police immediately investigated and referred the case to OKCPD," the school added. "We will continue to fully cooperate with authorities as they move forward. We are praying for healing and justice in this situation."

RELATED: Why a second high-profile Republican in Oklahoma just left the GOP