Americans broadly support action, a Pew poll shows, but partisanship keeps getting in the way 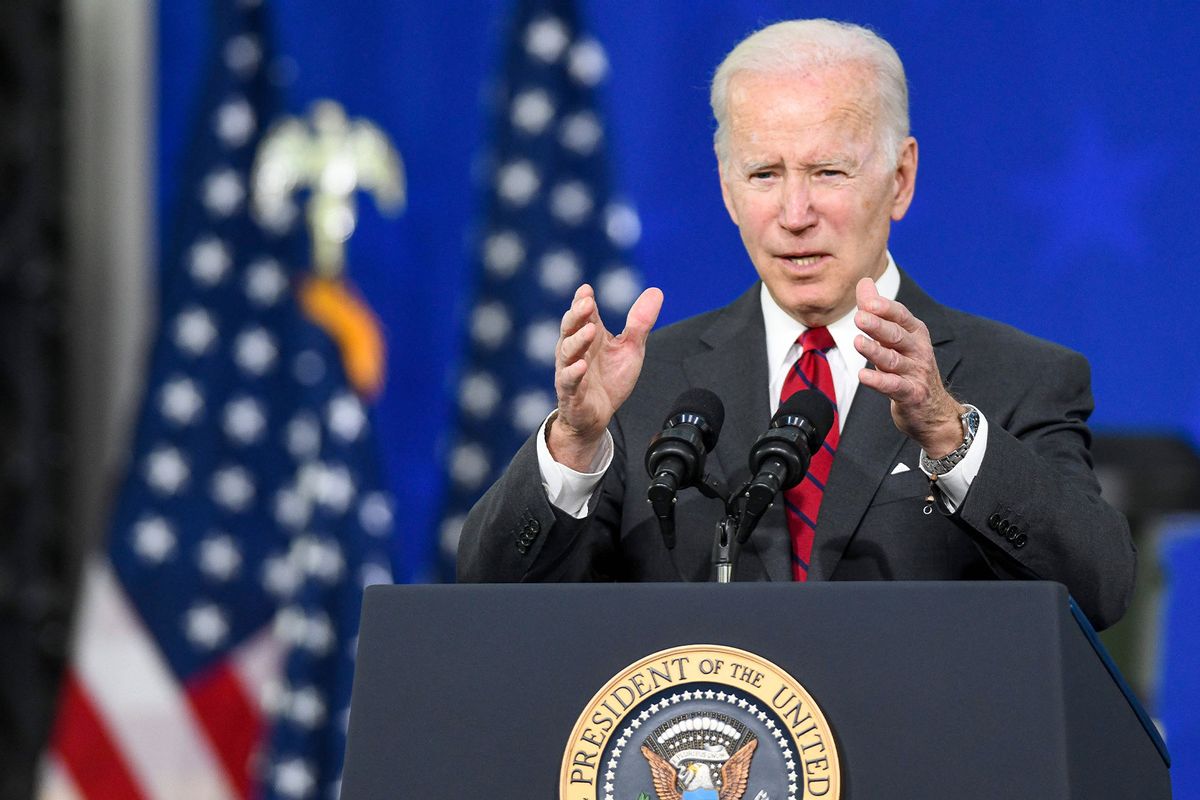 The result wasn't in line with what most Americans want, according to a new survey from Pew Research Center released on Thursday. Seventy-two percent of people polled before the ruling approved of requiring power companies to use more energy from renewable sources like wind and solar. About half of Republicans hold views at odds with the conservative court's decision.

The poll suggests that there's broad support for doing something to try to alleviate the climate crisis, though Republicans don't appear to like what President Joe Biden has done so far. According to Pew, 90 percent of Americans are in favor of planting a trillion trees to absorb carbon emissions, and 79 percent support giving tax credits to businesses to encourage them to develop technology to capture carbon and store it — including a strong majority of Republicans. "You can still find common ground on ways to achieve some of these goals," said Cary Funk, director of science and society research at Pew Research Center and a co-author of the new report.

Even with that consensus on what should be done, the partisan divide that pervades U.S. politics shows up in the survey, particularly when it comes to Biden, who assumed office at the start of 2021 promising to tackle climate change. Seventy-nine percent of Democrats said the administration's climate policies were taking the country in the right direction; 82 percent of Republicans thought it was the wrong direction.

Despite this polarization, the Pew poll finds that people of all stripes are finally connecting the dots between climate change and the strange weather around them. Most Americans (71 percent) said that their community has experienced at least one form of extreme weather in the past year, including intense storms and floods, heat waves, droughts, major wildfires, or rising seas. Of those who said they'd lived through sweltering temperatures last year, a full 91 percent thought that climate change contributed at least a bit.

Extreme weather has become hard to ignore. Last September, a survey from the Yale Program on Climate Change Communication found substantial increases in the public's awareness of climate change over the course of the year. For the first time, more than half of Americans said they'd personally experienced the effects of global warming, jumping 10 percentage points from six months earlier.

"That was really the biggest increase in all those measures that we've ever seen in the entire 15-year record," said Anthony Leiserowitz, the director of Yale's program.

He attributes the change to a couple of factors: One, 2021 was a brutal year for extreme weather — remember the unprecedented 100-degree-plus heat wave that broiled the Pacific Northwest for days in late June? And two, more news articles are pointing to climate change as an explanation for these types of events. "Many people just are not going to automatically make that connection on their own," Leiserowitz said. He thinks that seasonality is starting to affect polling, too: People may be worried about climate change when recent hot-weather disasters like heat waves, hurricanes, and wildfires are still top of mind.

The Pew survey suggests perceptions about the weather can be influenced by political affiliation, too. Democrats were 25 percentage points more likely than Republicans to say that their community experienced long periods of unusually hot weather, for example. This effect was less pronounced for drought and wildfires, which saw gaps of 7 and 5 percent, respectively.

"People's perceptions of these events can reflect both kind of what's happening in their communities as well as … their partisan lens," Funk said. This is in line with previous research that suggests that climate change has become so politicized that it can actually affect how Democrats and Republicans experience the weather. So much for one of the few remaining realms of small talk.