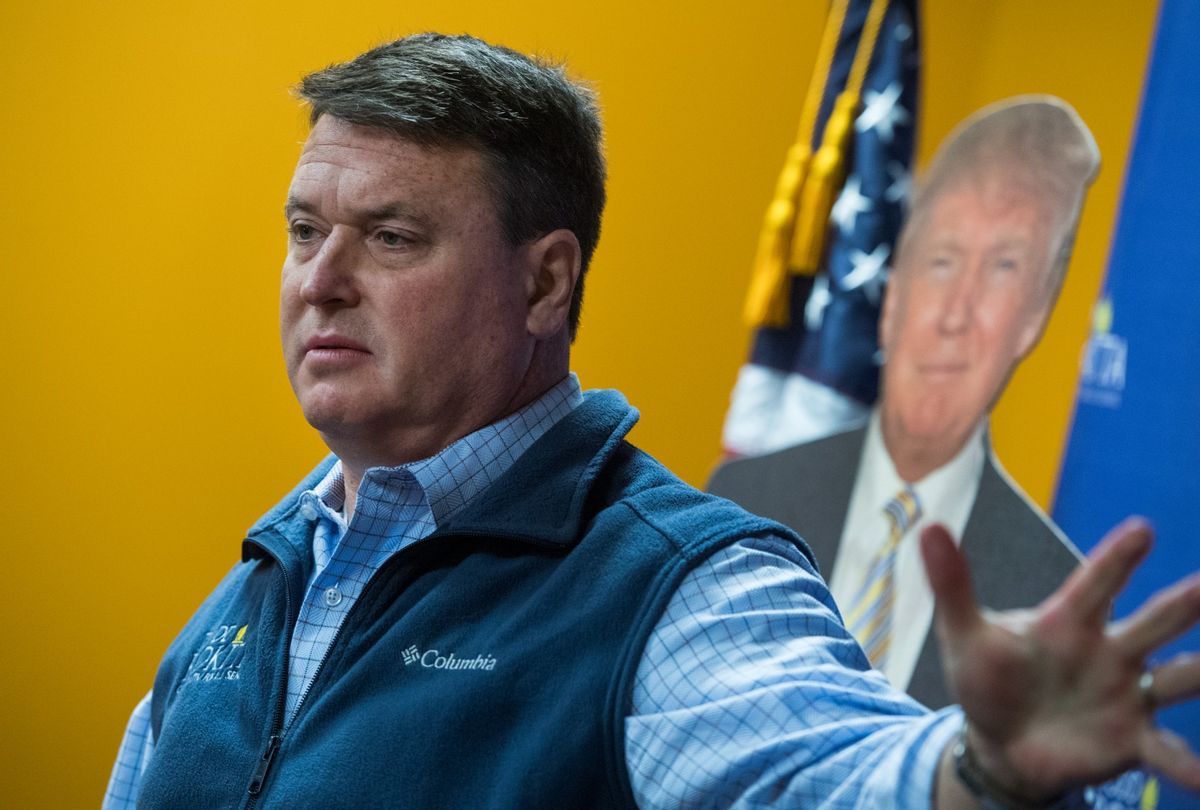 Republican Indiana Attorney General Todd Rokita has been hit with a formal misconduct complaint over his threats to prosecute a doctor who performed an abortion for a 10-year-old rape victim.

The Washington Post reports that Lauren Robel, the former dean of Indiana University's Maurer School of Law, filed a complaint against Rokita in which she alleged that he intended to "harass and intimidate" Dr. Caitlin Bernard when he falsely insinuated that she did not properly file a terminated pregnancy report with the Indiana Department of Health and the Department of Child Services.

In an interview with the Post, Robel singled out Rokita's decision to publicly disparage Bernard and threaten to prosecute her during an interview on Fox News as a major red line that no attorney general should cross.

"The attorney general is tasked with protecting citizens, not going after them without evidence on television," she explained. "I just fear that without those of us in the bar calling [out] that kind of behavior when we see it, we lower the standards."

During his Fox News interview, Rokita attacked Bernard's credentials as a doctor and said he and his office were looking into potentially having her license to practice medicine pulled.

"We have this abortion activist acting as a doctor with a history of failing to report," Rokita said. "So we're gathering the information. We're gathering the evidence as we speak and we're going to fight this to the end, including looking at her license, if she failed to report."