Sesame Place responds to accusations of racism against Black children 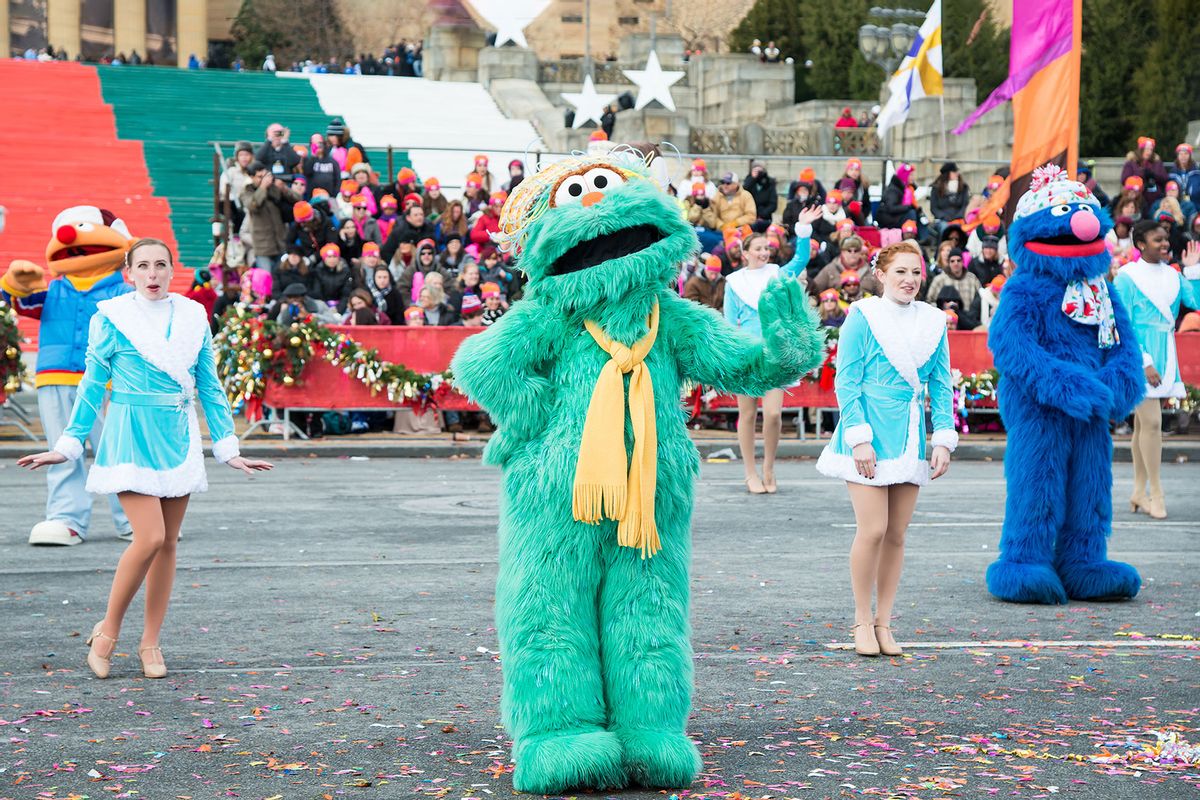 Parents, celebrities and activists are outraged after a video surfaced of a Sesame Street character ignoring two young Black girls at the Sesame Place theme park in Philadelphia over the weekend.

Sesame Place has since apologized to the family after the video of the girls being ignored by Sesame character Rosita went viral. The nine second video, originally posted by Jodi Brown, the girl's mother and aunt, shows the bilingual Sesame character Rosita waving and high-fiving both children and adults at the parade before getting to the two Black children and seemingly telling them "No" before waving them off. The girls respond to the presumed rejection with visible confusion and disappointment. Their family said they had traveled all the way from Brooklyn to attend the parade at Sesame Place.

After the parade on Saturday, Brown posted the video on Instagram. "I'm going to keep posting this, because this had me hot…THIS DISGUSTING person blatantly told our kids NO then proceeded to hug the little white girl next to us!"

The post has over 580,000 views. Since the video was posted, other celebrities and activists have taken on the family's cause.

In response, Sesame Place took to Instagram to issue an explanation.

"Regarding the incident yesterday, the costumes our performers wear sometimes make it difficult to see at lower levels," the statement read. "The Rosita performer did not intentionally ignore the girls and is devastated about the misunderstanding."

Destiny's Child singer Kelly Rowland commented on the statement before reposting the original video on Instagram to her 13.4 million followers. "You should be ASHAMED of yourselves for this pathetic statement," she wrote.

Brown responded to Sesame Place's statement with further dissatisfaction. Don't try to tell me he can't see lower levels. He looked at them and said no!! So embarrassing and hurtful," Brown wrote.

Sesame Place then issued a follow-up statement saying that they are going to be implementing diversity training in response to the incident.

The family's attorney B'Ivory LaMarr said that now the family is considering a potential lawsuit after other videos of the Sesame character ignoring children of color at the park have surfaced.

"We don't want to just jump to race all the time, but unfortunately, only one logical deduction can be made off this set of facts," LaMarr said.