Giuliani didn't bother to show up to a related hearing 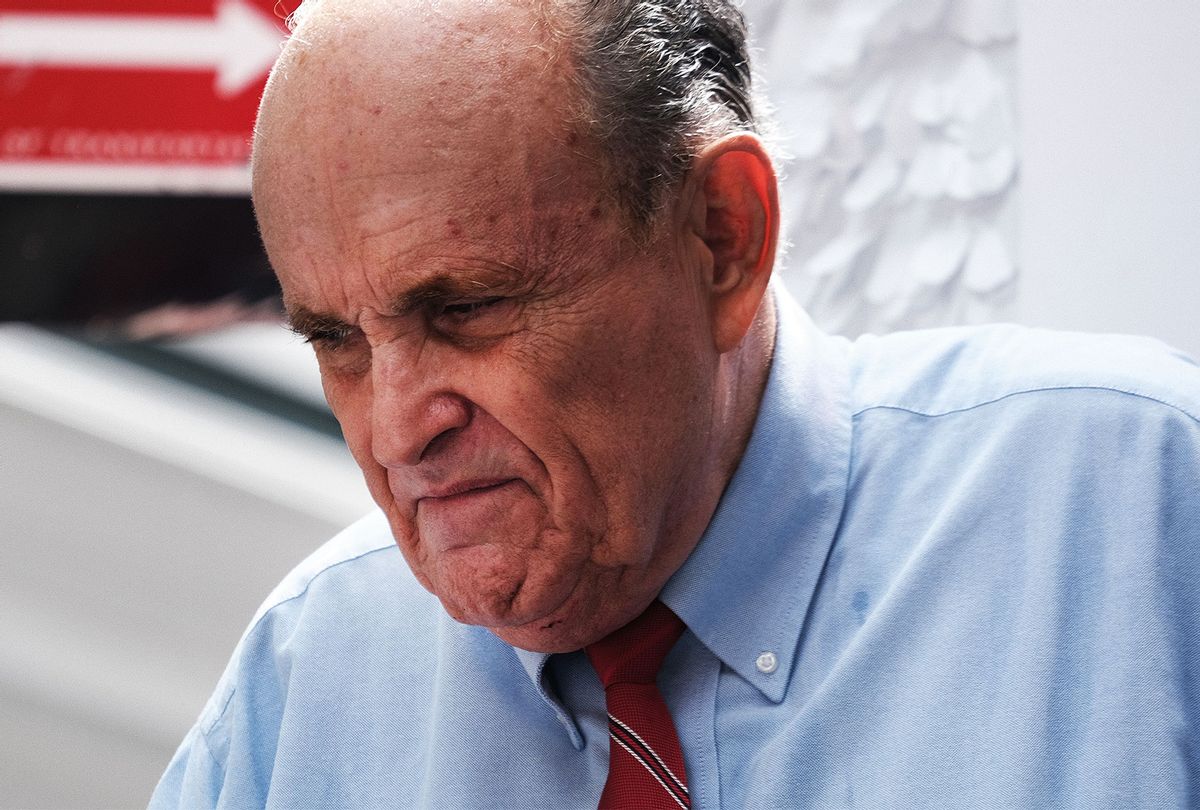 Former Trump lawyer Rudy Giuliani has now been ordered to testify before a special grand jury in Fulton County, Georgia that is investigating former President Donald Trump's efforts to overturn the 2020 presidential election.

The order notes that Giuliani "failed to appear at a show cause hearing" that was supposed to take place earlier this month, and thus has left Willis no choice but to order his testimony on August 9th, 2022.

According to Fowler, the hearing could have provided Giuliani with an opportunity to fight the grand jury's request for his testimony, but he never bothered showing up.

This development comes after Willis's office informed the fake "alternate" Trump electors in Georgia that they are now targets of a criminal investigation, which significantly raises the odds that they will face criminal charges.

Giuliani, along with Trump allies including attorney John Eastman and Sen. Lindsey Graham, R-S.C., are under scrutiny for their efforts to help the twice-impeached former president overturn President Joe Biden's narrow win in the Peach State in 2020.