Ryan Dark White was one of 10 Republicans who sought to unseat Maryland Sen. Chris Van Hollen, a Democrat 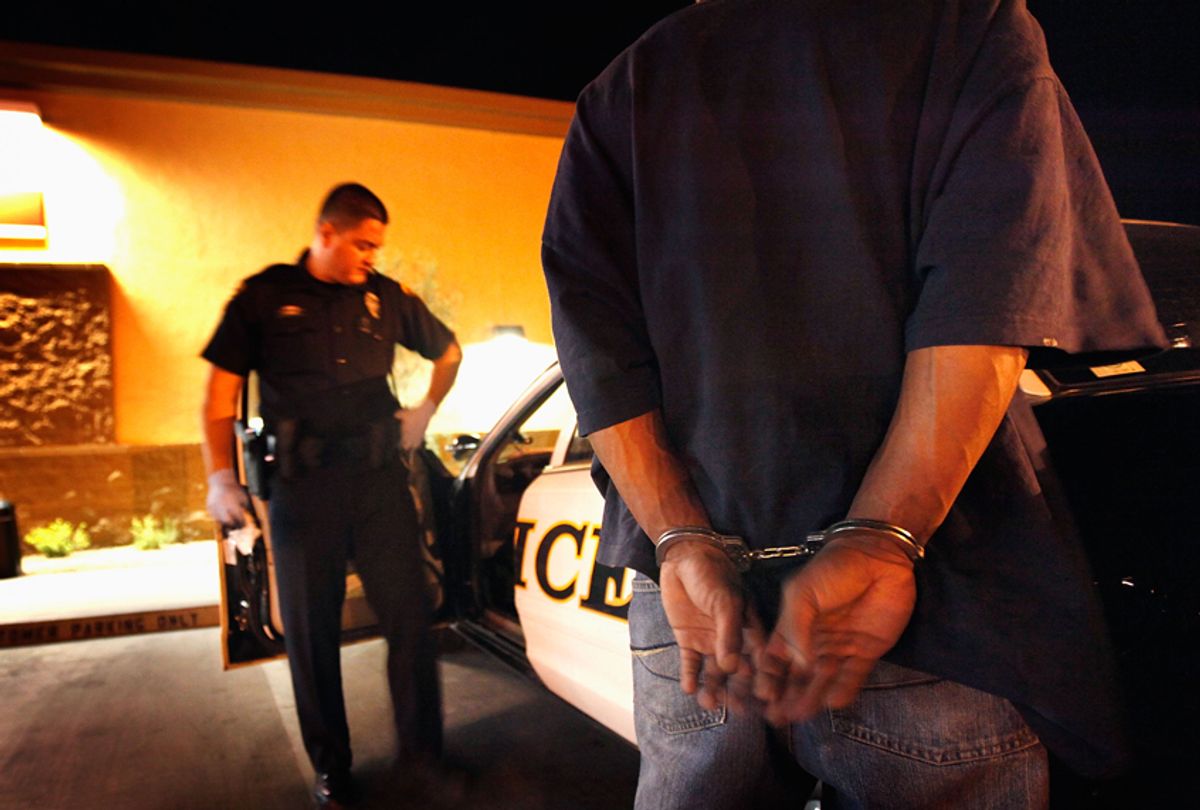 A Republican candidate in the state of Maryland has been apprehended for concocting an erroneous report riddled with false child trafficking accusations.

On Friday, July 15, Ryan Dark White was taken into custody at the Harford County Detention Center after being arrested, according to a statement released by the sheriff's office.

Per HuffPost: "The Harford County Sherriff's Office said White, an employee at an adult bookstore in Edgewood, Maryland, falsely reported in April that a girl aged 10 to 12 was being trafficked by a man at the bookstore and forced to perform sex acts on male customers. The sheriff's office identified both the male and the young girl, and said investigators found no evidence supporting White's allegations."

Harford County Sheriff Jeffrey R. Gahler weighed in with a response to White's false report saying, "It is shameful that a candidate for public office would make up such a story and use it to further his own political agenda."

Gahler also criticized an unnamed candidate who isn't facing criminal charges as part of the investigation. "It is even more appalling that another individual, who is running for a law enforcement position, would embrace such an obviously false narrative in an effort to gain political traction — nothing more," Gahler said.

The website says, "Jon McGreevey and I go undercover to expose these sick and heinous crimes against children. We must bring these criminals to Justice."

White also went on record saying he took a job at a bookstore in hopes of uncovering an alleged drug distribution operation as he insisted drugs were being sold out of the location.

"They started exploiting children," White said in a clip uploaded to Kuhl's campaign website in June. "There's a child trafficking ring being run through there as well."

Gahler applauded his office and the resources exhausted to for the false reporting investigation.

"I am beyond grateful this young girl is safe, but extremely disappointed someone would attempt to discredit and disparage the work of the dedicated men and women of the Harford County Sheriff's Office and Child Advocacy Center," Gahler said. "Fearmongering and antagonism caused wasted time and energy by our personnel, whose time would have been better served protecting the citizens of Harford County, instead of investigating lies."