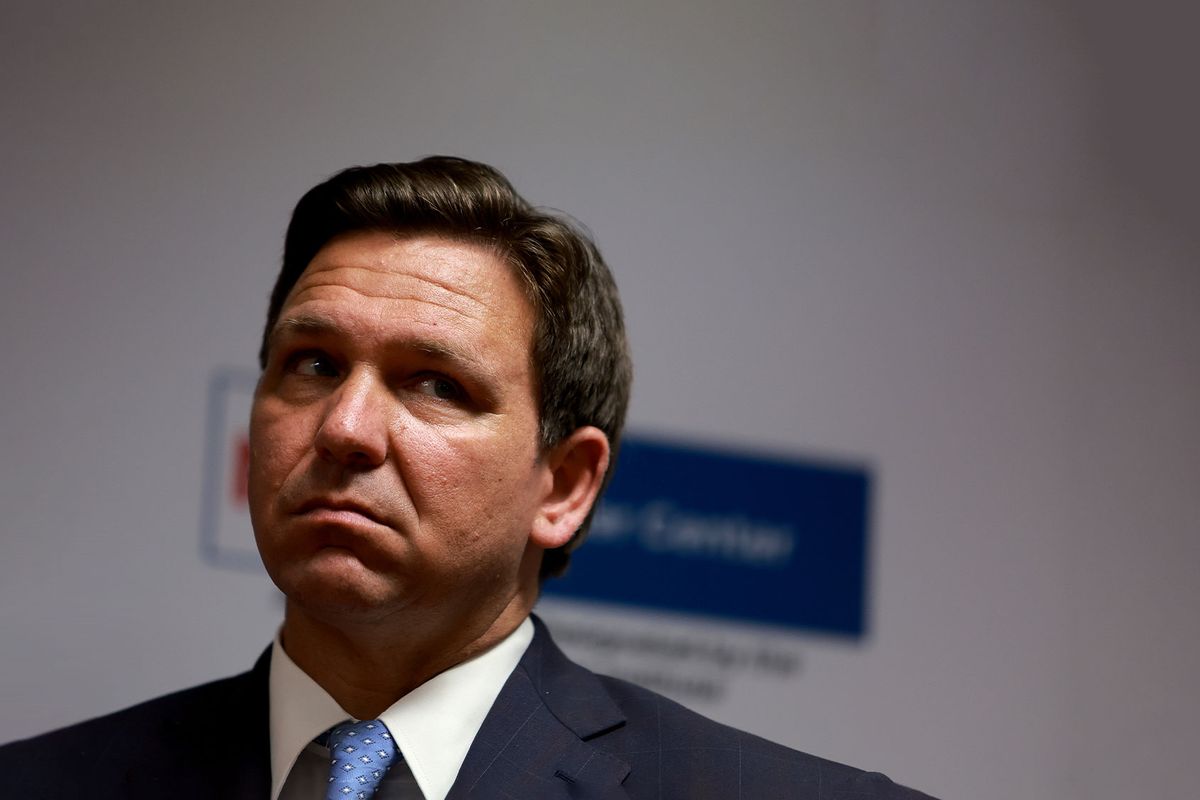 "I'm going to just come out and call this exactly what this is," Fried said. "It's extremism politics getting in the way of feeding our children. I will not allow Gov. DeSantis or anyone to deny food to hungry kids for any reason."

But on Thursday, the DeSantis-appointed education commission, a former GOP legislator, issued a memo telling the schools that they do not have to comply with Fried's guidance.

"Commissioner Diaz is now actively encouraging Florida schools to disobey the guidance, refuse to hang the poster, and feel free to deny nutritious meals to children on the basis of race, color, national origin, sex, including gender identity and sexual orientation, age or disability," Fried said. "It's weird, and rather creepy."