Why sensitivity readers matter – and should be paid properly

A well-intentioned writer might get things wrong, and avoiding false beliefs is ethically and morally important 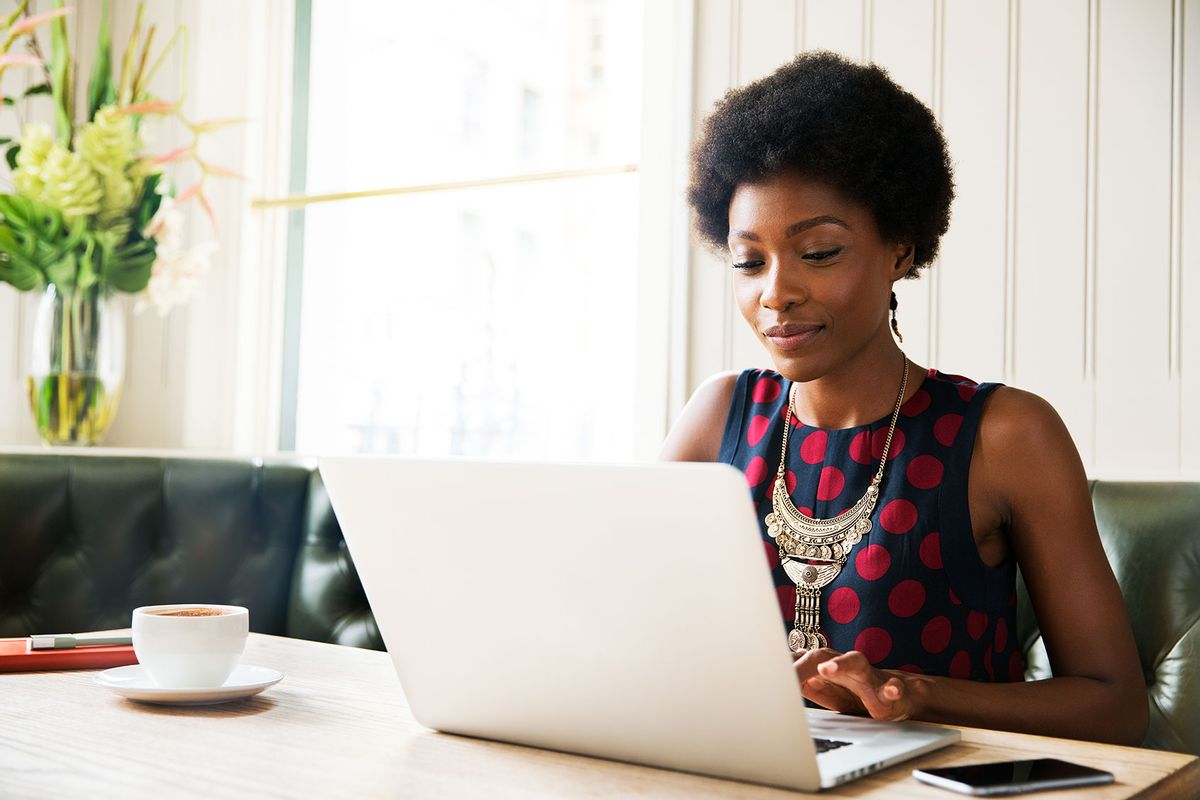 Last month, controversy was reignited in the UK around teacher Kate Clanchy's memoir "Some Kids I Taught and What They Taught Me," about her time teaching kids from diverse backgrounds to write poetry.

Clanchy apologised for any offence caused, but maintained that her book was intended to be anti-racist. "I'm horrified that people found prejudice and cruelty in my book," she wrote in an article on UnHerd.

But before author-publisher relations broke down entirely, Picador (belatedly) employed sensitivity readers, who advised revisions to the text.

Thanks to increasing awareness of cultural representation – and to avoid damaging fiascos like this – sensitivity readers are now routinely employed before a book is published, if the author is writing about cultures outside their lived experience.

What is a sensitivity read?

A sensitivity read is a review of a book, script or game before it is published to help avoid portraying marginalized people and cultures inaccurately, including unintentionally using stereotypes or causing upset.

Opponents of sensitivity reads often suggest they are a kind of censorship. In 2017, novelist Lionel Shriver claimed the practice "chills creativity." But thinking about sensitivity readers as experts, like the editors with whom authors routinely work, shows something quite different.

Aristotle wrote that representing "probable" characters and events is key to aesthetic success. Sensitivity readers contribute to the artistic quality of a work by spotting details that don't ring true, and identifying scenarios and storylines that, for whatever reason, would be unlikely to happen to someone from their community. This makes the book more authentic.

Sensitivity readers have expertise from their lived experience. This means that they have a greater capacity to identify inaccuracies and stereotypes about their community than people who are not part of it. They are also in better positions to suggest changes.

Reading, whether it's fiction or non-fiction, is one of the ways we learn about the world beyond our experience. Errors can give us false impressions and beliefs, so avoiding them is ethically and morally important, as well as aesthetically. Stereotypes can be harmful even if they seem to be positive. Based on assumptions, they don't reflect people's individuality and full humanity.

Writer and editor Jinghua Qian wrote for ArtsHub in 2019 about being a (sometimes unofficial, and sometimes unpaid) sensitivity reader as "a queer migrant of colour, a gender-fluid journo in China, or an Australian":

"For example, I might explain that putting a space in 'Chinese Australian' and 'trans man' helps affirm those identities as part, not whole, of someone's character, compared to 'Chinese-Australian' and 'transman.' I might notice that the portrayal of a cultural activity is off: Australians talk about going 'to the footy' but not 'to the ball game.' Or it could be a bigger conversation about whether something that's supposed to be satirical succeeds in its intentions."

A sensitivity reader is a bit like a historical consultant. They are more important, however: having 13th-century armour in a movie set in the 15th century can't cause harm, but stereotypical or otherwise innacurate representation of marginalized people can.

Trans author Juno Dawson has been an informal sensitivity reader. When she wrote a mixed-race character, Leonie, in her adult debut, "Her Majesty's Royal Coven" (after publishing several YA books), she asked her publisher to employ a sensitivity reader to ensure she got it right. "If I was to include Leonie in my book, I wanted to know I had done her, and myself, justice," she said earlier this year.

Sensitivity reading should be taken seriously

Sensitivity readers have become part of the publishing landscape, as authors and companies recognize that even a well-intentioned writer might get things wrong.

This only works when their expertise and insights are taken seriously. Some authors and publishers engage sensitivity readers as a box-ticking exercise and ignore the issues they raise. As queer writer Will Kostakis recently tweeted:

"Often, sensitivity readers are used as shields against criticism, and worse, they're erased from the process. The author is genius, no help."

Sensitivity readers from marginalized groups can also become the targets for abuse and harassment if they speak publicly about their experiences.

A recent example from academic publishing shows how this happens. Mary Rambaran-Olm was asked to read a chapter on Early Medieval England of a history book written for the general public. Rambaran-Olm has expertise in relevant academic fields, and also through her personal experience as a scholar of Afro/Indo Caribbean origin.

The white male authors overwhelmingly did not accept her advice about problems with the manuscript's representation of the past and how it feeds into contemporary racism. They thanked her in the acknowledgements, however. This created the false impression she had actively shaped the contents of the book.

When she went public with critiques and talked about her experience on Twitter, Rambaran-Olm was subject to a wave of abuse and harassment, including people scrutinizing photographs of her online to question her identity and challenging her professional credentials.

"This situation is something most BIPOC [Black, Indigenous and People of Colour] are familiar with. It's disheartening to see that we are only useful to those we would consider 'allies' if we never criticize them, even if our critiques are borne out of love. Rather than have a conversation, they default to whiteness which makes it very difficult to have honest conversations."

Sensitivity readers' expertise is valuable, just like the skills and knowledge of editors, historical consultants, and other professionals. That deserves recognition in how they are paid.

A recent discussion among Australian writers on Twitter showed that this often doesn't happen. Kostakis wrote that a flat rate of $200 "appears to be the standard" and that he had been paid that amount to do a sensitivity read. He added he would not do another for the same rate of pay.

Nonbinary YA author Alison Evans wrote recently that they're paid between $350 and $400 for sensitivity reads. "I wouldn't do them for less (unless it was for a friend or some kind of exception I wanted to do). They take up a lot of time and the thing to remember is that when you're asked to do a sensitivity read, you're being asked to read potentially damaging content."

For comparison, the Institute of Professional Editors Limited, a professional organization in Australia and New Zealand, says rates for a freelance "editor with extensive or specialised experience" start at $120 per hour. Even at the junior rate of $60-80 per hour, the "standard" payment is far below the time needed to read and comment on a full book manuscript.

Sensitivity readers cannot guarantee that a book, film or game will not include poor representation or be critiqued. They can still be an important part of improving diversity and inclusion – but only if authors and publishers value their insights, time and well-being.