Editor rips “sexist and an egregious breach of professional conduct” 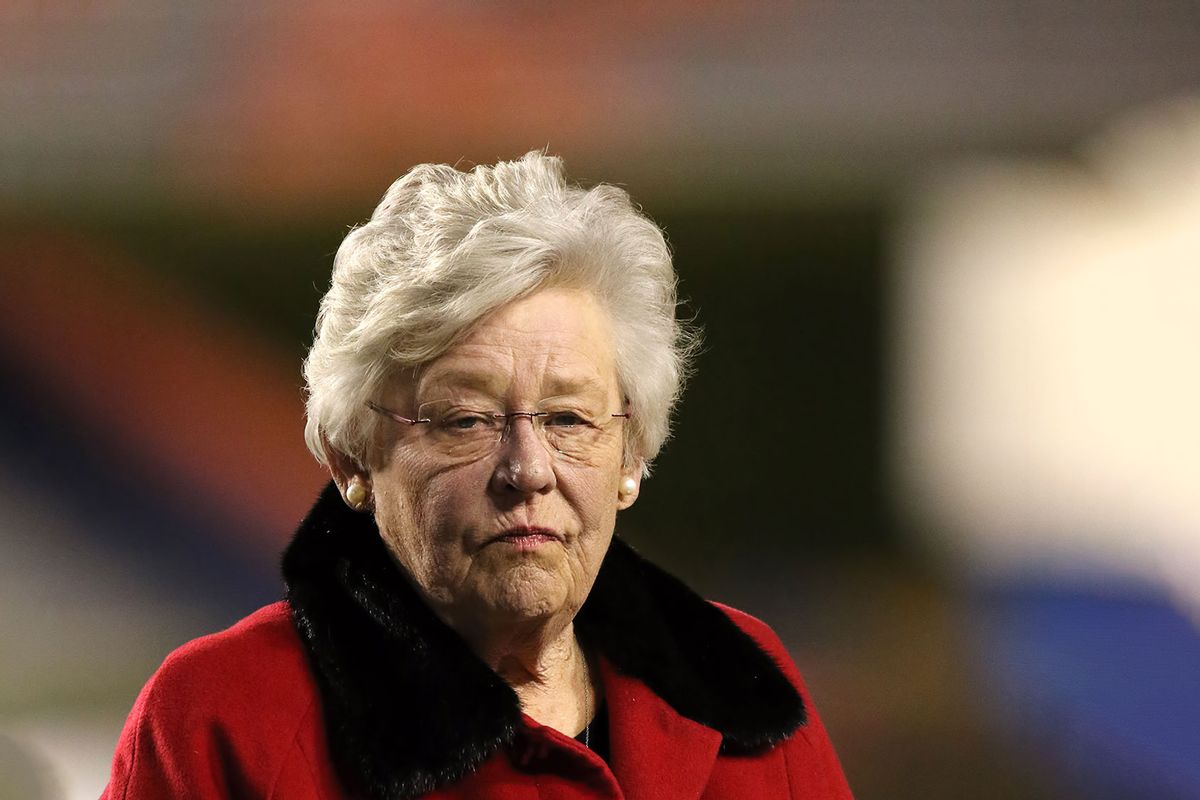 Liberal pundit Leigh McGowan, who hosts the program "Politics Girl" on YouTube, has argued that the "policing of women" — including what they're wearing — has been on the rise since the U.S. Supreme Court decided to overturn Roe v. Wade. And McGowan isn't the only one who is concerned about this type of "policing" in 2022. The Alabama Media Group and others are complaining about the treatment that AL.com reporter Ivana Hrynkiw was subjected to on Thursday, July 28 when she covered an execution at an Alabama prison.

According to the Washington Post's Jonathan Edwards, Hrynkiw was told that her skirt was too short when she showed up at the William C. Holman Correctional Facility to cover the execution of convicted murderer Joe Nathan James Jr. — a skirt she had worn on the job many times in the past without any problem. Hrynkiw, Edwards reports, was told that her skirt violated the prison's dress code.

"Hrynkiw was confused," Edwards reports. "She'd worn that exact skirt to several of the half-dozen executions she'd reported on, all without a problem. Still, Hrynkiw pulled the skirt down to comply with the dress code. It was not good enough, an official told her…. With no change of clothes and a reporting assignment at hand, Hrynkiw accepted a photographer's offer to let her wear his rain gear: waterproof fisherman's waders. The prison official approved that outfit."

On top of that, Hrynkiw was told that the open-toe shoes she was wearing were a problem — and she had to change into a pair of gym shoes that she had in her car.

Hrynkiw wrote, "Despite wearing a pair of waders from a man I have never met and casual tennis shoes, I continued to do my job. I sat down, tried to stop blushing, and did my work. As women often have to do."

In response to the way Hrynkiw was treated on July 28, AL.com filed a formal complaint with the Alabama Department of Corrections — and Kelly Ann Scott, editor in chief and vice president of content for Alabama Media Group, described the incident as "wrong."

Scott tweeted, "Ivana is always, always professional — and despite how she was treated, she focused first on covering an execution." And Scott has described the incident as "sexist and an egregious breach of professional conduct" that "should not happen to any other reporter again."

According to Edwards, the Associated Press is also complaining about the Alabama Department of Corrections' dress code and the treatment of female reporters. AP wrote to Republican Alabama Gov. Kay Ivey and asked her to "ensure such behavior is not tolerated and does not occur again."

AP Executive Editor Julie Pace, in a letter sent to the Post on July 29, complained that targeting "female reporters for arbitrary clothing inspections is humiliating, discriminatory and simply unacceptable behavior toward professional journalists trying to cover one of the most serious events they are called upon to witness."

Edwards notes, "AL.com reported that prison officials have not enforced a dress code in the previous decade that Hrynkiw and other reporters have covered executions. The prison official who confronted Hrynkiw about her skirt, corrections spokeswoman Kelly Betts, told reporters that the new warden at the Holman prison, Terry Raybon, had decided to invoke the dress code policy, which had long been dormant."