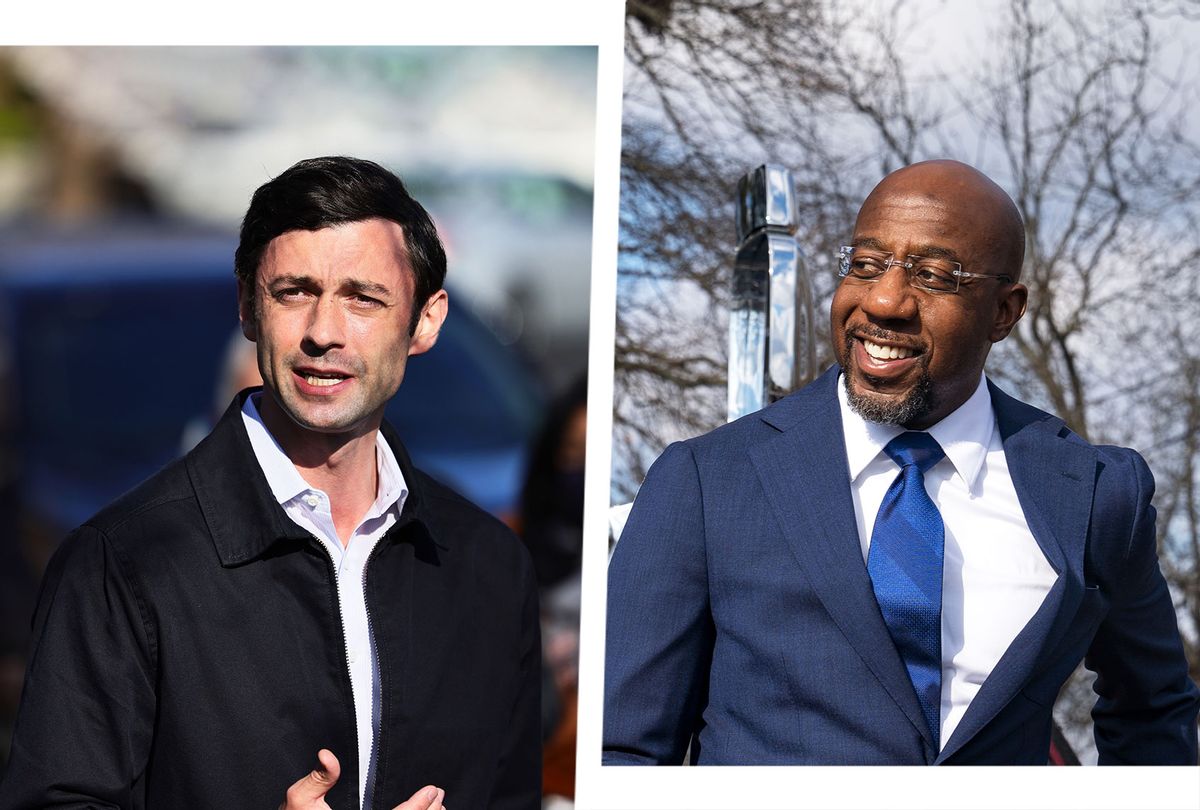 Even after President Joe Biden was inaugurated, coup-memo John Eastman was still attempting to overturn the election in fealty to former President Donald Trump according to a bombshell new report.

"John Eastman, the conservative lawyer whose plan to block congressional certification of the 2020 election failed in spectacular fashion on Jan. 6, 2021, sent an email two weeks later arguing that pro-Trump forces should sue to keep searching for the supposed election fraud he acknowledged they had failed to find," The New York Times reported. "On Jan. 20, 2021, hours after President Biden's inauguration, Mr. Eastman emailed Rudolph W. Giuliani, former President Donald J. Trump's personal lawyer, proposing that they challenge the outcome of the runoff elections in Georgia for two Senate seats that had been won on Jan. 5 by Democrats."

The newspaper says it authenticated the previously undisclosed email by people who were on the Trump campaign at the time.

"A lot of us have now staked our reputations on the claims of election fraud, and this would be a way to gather proof," Eastman wrote. "If we get proof of fraud on Jan. 5, it will likely also demonstrate the fraud on Nov. 3, thereby vindicating President Trump's claims and serving as a strong bulwark against Senate impeachment trial."

A lawyer for Eastman did not respond to the newspaper's request for comment.

"Mr. Eastman's message also underscored that he had not taken on the work of keeping Mr. Trump in office just out of conviction: He asked for Mr. Giuliani's help in collecting on a $270,000 invoice he had sent the Trump campaign the previous day for his legal services," The Times reported. "The charges included $10,000 a day for eight days of work in January 2021, including the two days before Jan. 6 when Mr. Eastman and Mr. Trump, during meetings in the Oval Office, sought unsuccessfully to pressure Vice President Mike Pence to go along with the plan to block congressional certification of the Electoral College results on Jan. 6."

The newspaper could find no evidence Eastman was ever paid.