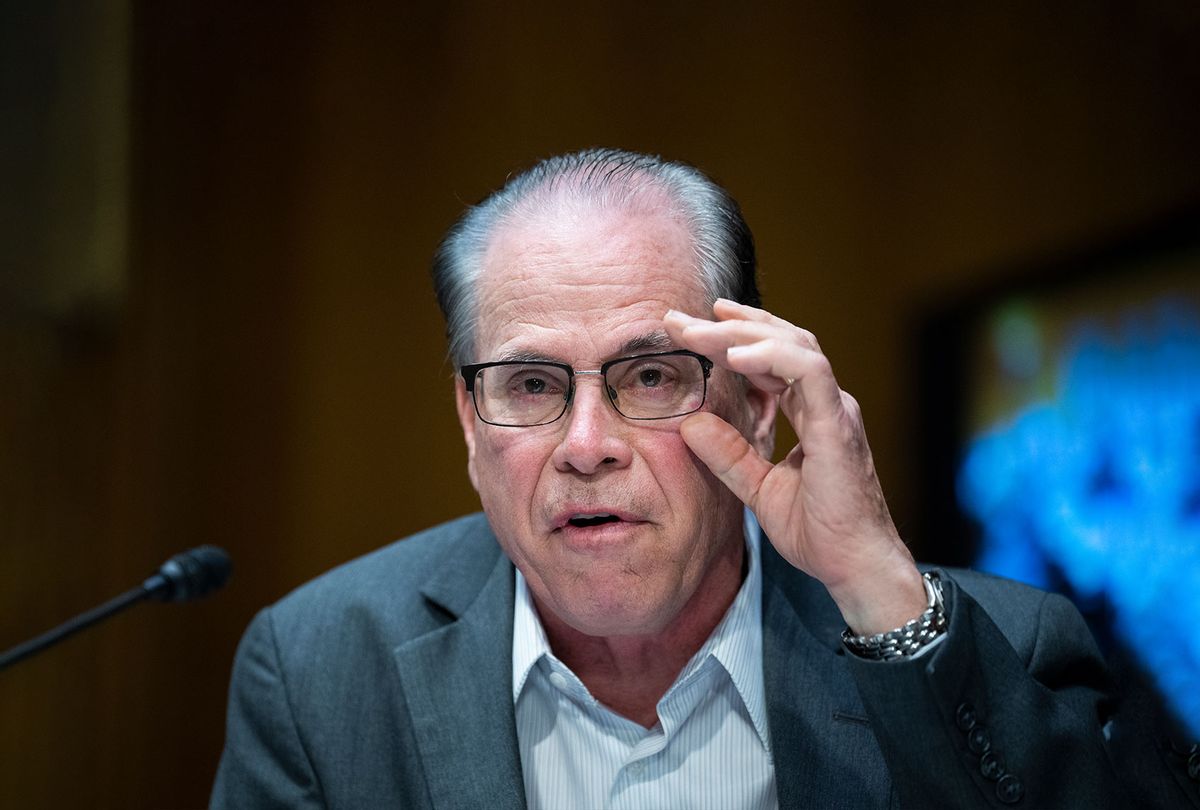 The effort to pass the bill by unanimous consent came as GOP officials in Indiana continue to target a physician in the state for providing abortion services to a 10-year-old rape victim who traveled from Ohio, where abortion is prohibited after six weeks of pregnancy.

"While Dr. Bernard's story may be in headlines across the country, she is not the only doctor facing threats, and she will not be the last," Murray warned. "At this very moment, Republican state lawmakers are drafting legislation that would make it a crime to provide abortion care to a resident even in another state where it's legal. From talking with doctors back home, I can tell you they are following this closely, and they are worried."

According to a summary released by Murray's office, the Let Doctors Provide Reproductive Health Care Act would:

Planned Parenthood Action said the bill poses a "very simple" question to lawmakers: "Should doctors be allowed to provide healthcare?"

While the answer should be obvious, the group said, Braun showed that the Republican Party's opposition to reproductive care runs deep.

After Braun objected to Murray's request for unanimous consent to pass the bill, the Washington senator vowed that Democrats will continue to "fight for the right to an abortion" and for "doctors who are doing their jobs and doing what is best for their patients."

"We're going to make sure everyone knows, and no one forgets, exactly who's standing in the way, exactly where Republicans stand in this fight," added Murray, who last month attempted to swiftly pass legislation protecting the right of pregnant people to travel across state lines for abortion care.