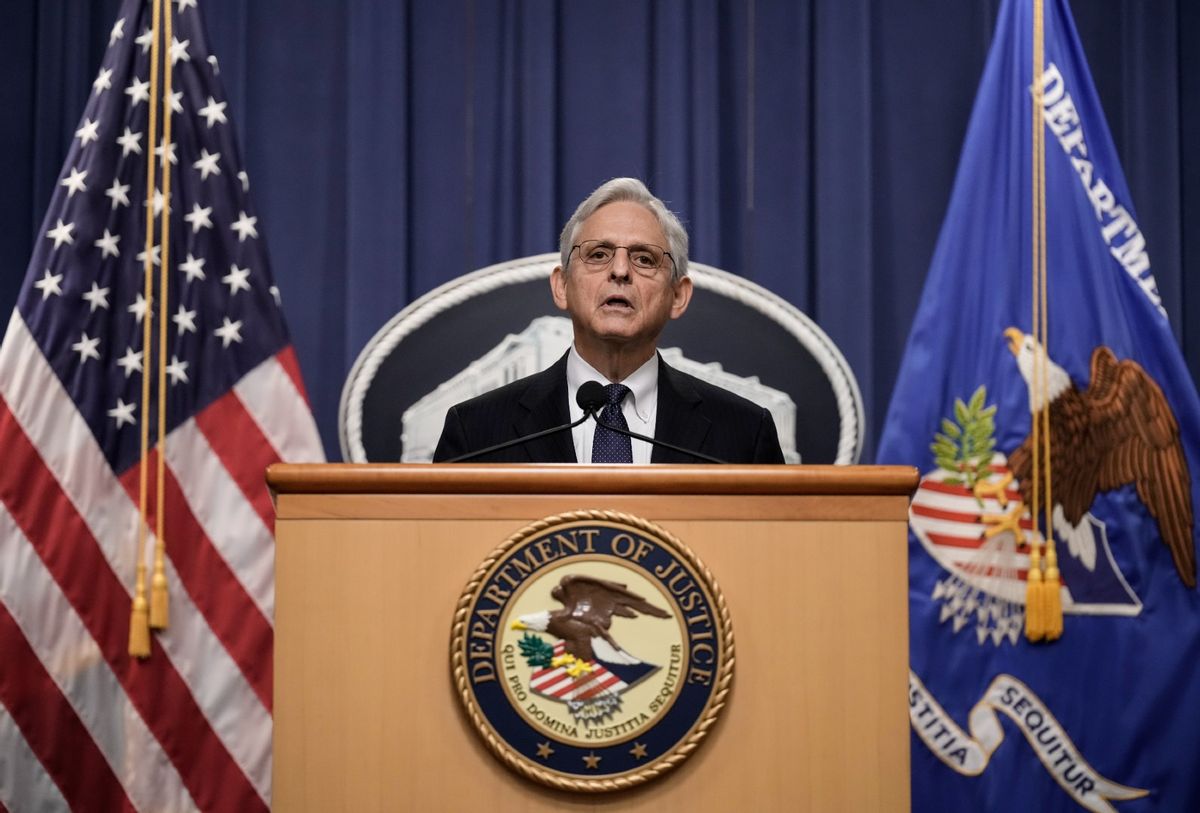 On Thursday evening, an anonymous source close to the investigation on Trump and the recent FBI raid of his Mar-a-Lago home revealed that the FBI had been searching for "classified documents relating to nuclear weapons," among other sensitive documents, according to The Washington Post. As stated in the Post's coverage, "experts in classified information" point towards the basis of the search being a fear that the documents thought to be held by Trump were "potentially in danger of falling into the wrong hands."

Earlier on Thursday, Attorney General Merrick Garland  was unable to offer details on the contents of the search warrant issued prior to the Mar-a-Lago raid, but did specify that he personally authorized the decision to seek court permission for one.

Justice Department lawyers have filed a motion to have the search warrant unsealed, but the timeline for when the details of the warrant will be made public is, as of now, unknown.

"The public's clear and powerful interest in understanding what occurred under these circumstances weighs heavily in favor of unsealing," the motion says in a quote from The Washington Post. "That said, the former President should have an opportunity to respond to this motion and lodge objections, including with regards to any 'legitimate privacy interests' or the potential for other 'injury' if these materials are made public."

In terms of the nuclear weapons documents the anonymous sources close to the investigation spoke of to The Washington Post, they did not specify if the weapons referenced within belonged to the United States or another nation.

In terms of the urgency in which the raid was conducted, David Laufman, the former chief of the Justice Department's counterintelligence section says "It would suggest that material residing unlawfully at Mar-a-Lago may have been classified at the highest classification level . . . "If the FBI and the Department of Justice believed there were top secret materials still at Mar-a-Lago, that would lend itself to greater 'hair-on-fire' motivation to recover that material as quickly as possible."