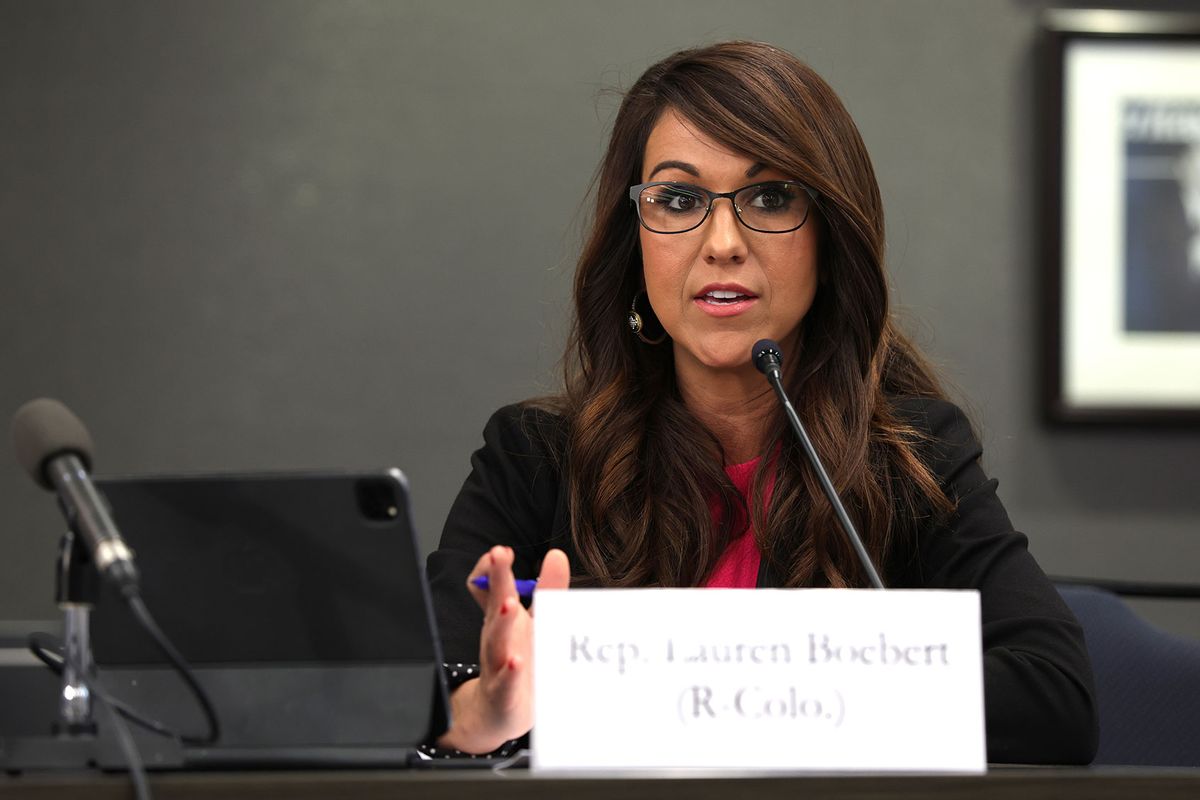 The Club 20 debate began with the moderator introducing the three panelists that would be asking the questions and then going over the ground rules.

"Do you both agree to these rules?" the moderator asked.

GOP incumbent Lauren Boebert did not reply in the affirmative.

Instead, she launched a complaint over a tweet the moderator wrote about her 2020 opponent, who is not a candidate in this cycle's race.