MAGA “shocked” at subpoenas after Garland “lulled TrumpWorld into a false sense of security”: expert

"The timing is not a coincidence," prosecutor Dave Aronberg says 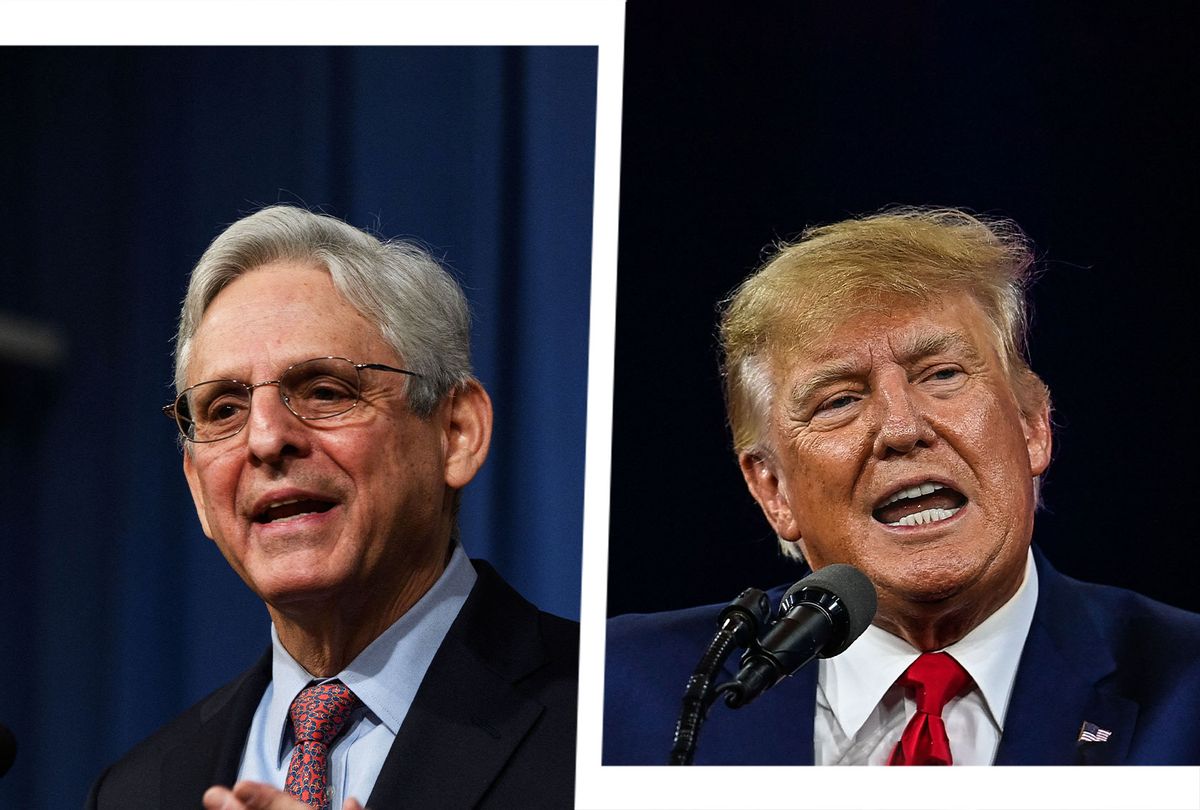 On Monday's edition of CNN's "The Situation Room," Palm Beach County Attorney Dave Aronberg reacted to the news that 40 participants in the fake Trump electors scheme have received Justice Department subpoenas for their records.

"Just how much of an escalation does this represent in this overall investigation?" asked anchor Wolf Blitzer.

"A big one, Wolf," said Aronberg. "Now we know what Steve Bannon was referring to when he said publicly that there were 35 MAGA leaders who had their homes raided. We couldn't figure out what he meant, because that would have been out in the public and we didn't see that. Well, what he did was confuse search warrants with subpoenas. But, still, subpoenas are a big deal. And the timing is not a coincidence ... this comes right before the 60-day quiet period before the midterm elections when DOJ tries not to influence an election. That's why this all came all at once."

"But the fact that Bannon and other MAGA leaders seem shocked that this happened shows to me that Merrick Garland has lulled many in Trumpworld into a false sense of security," continued Aronberg. "This is the kind of slow build that Attorney General Garland has been known for in his prosecutorial career. It's like that boiling frog that doesn't realize the temperature has been turned up until too late."

Nor were Trump's allies alone in being blindsided by Garland's new investigatory actions, noted Aronberg — it caught Democrats who believed he was slow-walking any actions on Trump off guard.

"We heard some members of the January 6th Select Committee and other Democrats were critical of the tack Merrick Garland was taking," said Aronberg. "They believe he was too slow to look into former President Trump and his allies. It's pretty clear from the latest subpoena action that they are looking at a wide range of people who were in the former president's orbit. And, to your point, that people may lie but documents don't, they're seeking a wide range of documents from these folks that they are subpoenaing, and in some cases they are also seeking testimony."