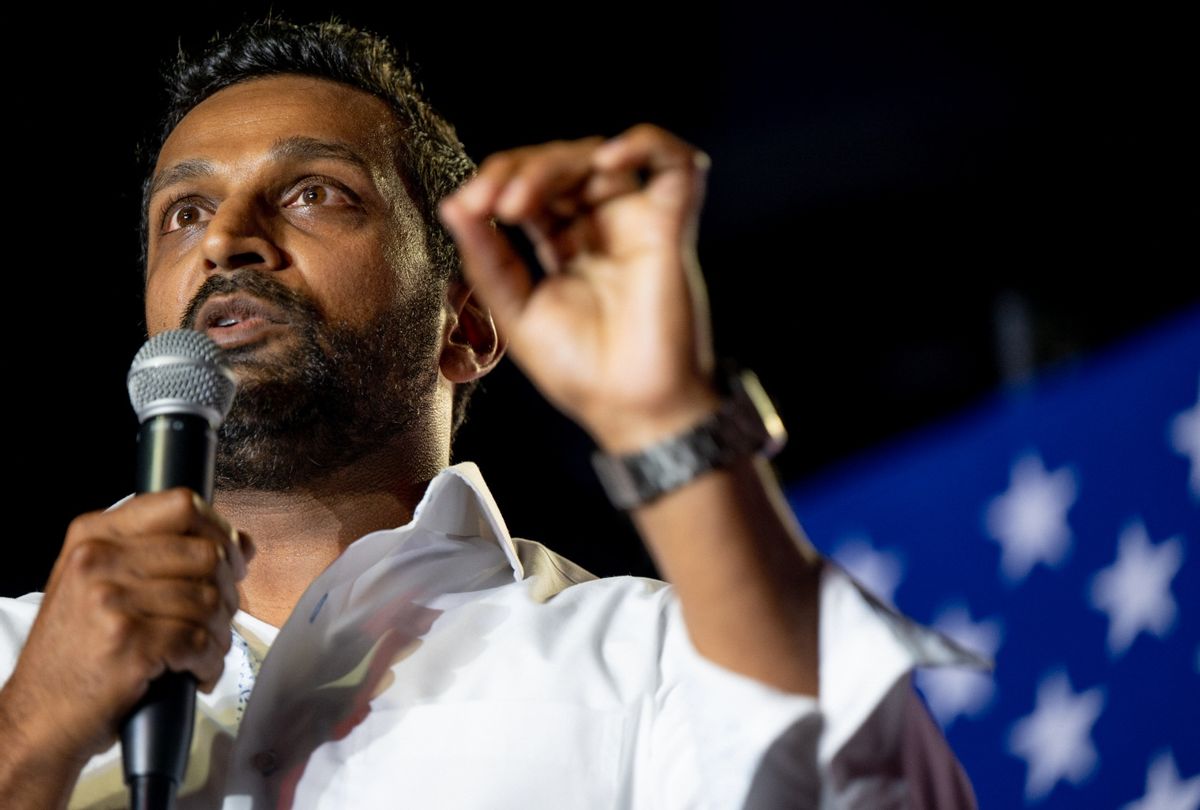 Donald Trump paid a key witness in the Mar-a-Lago and Jan. 6 cases only eleven days after the FBI conducted a search at Mar-a-Lago.

"Tonight, Trump was handed a loss by the special master that he put forward for the job and it's a pretty significant loss because [Special Master Raymond Dearie] is calling Trump's bluff by questioning the very heart of his argument in the Mar-a-Lago documents case," CNN's Erin Burnett reported.

"Trump has, for weeks — again and again, any time he spoke publicly — said that he declassified the more than 100 documents seized in the FBI search," Burnett noted. "But there's never been any evidence or anyone who has come to verify that and the special master is now saying that unless he receives any evidence to back up that claim that Trump is publicly making, he will consider all of the information marked classified to be classified."

"If I know Donald Trump, he's going to tell them to lean into the fact that they were declassified," Grisham said. "I know he has said that he had told Kash Patel that they were declassified, but I think it's important for just your viewers, the country, to understand that that's not how it works. You don't just say the words, these are now declassified and it's done. There is a process. And more importantly, people, agencies would need to be told, right? The CIA, the DOJ, the FBI, the people who have sources and methods out there. They would need to know that, hey, these documents are suddenly declassified so that they can move those sources around."

Grisham suggested Patel and others might publicly testify that Trump declassified the documents.

"We point back to the magic wand you and I talked about before," Grisham said. "He just looked at Kash and said, 'Hey, these are all declassified,' that's it? It doesn't work that way. Now if the president names names of people who actually witnessed it, then those people will have to come forward and say under oath the truth that that's the truth."

"Do I think there are people who would maybe do that for him, even if it wasn't true? Sadly, I do," Grisham added.