From Colorado to Florida, some sore losers are adopting Trump's election denial against the GOP 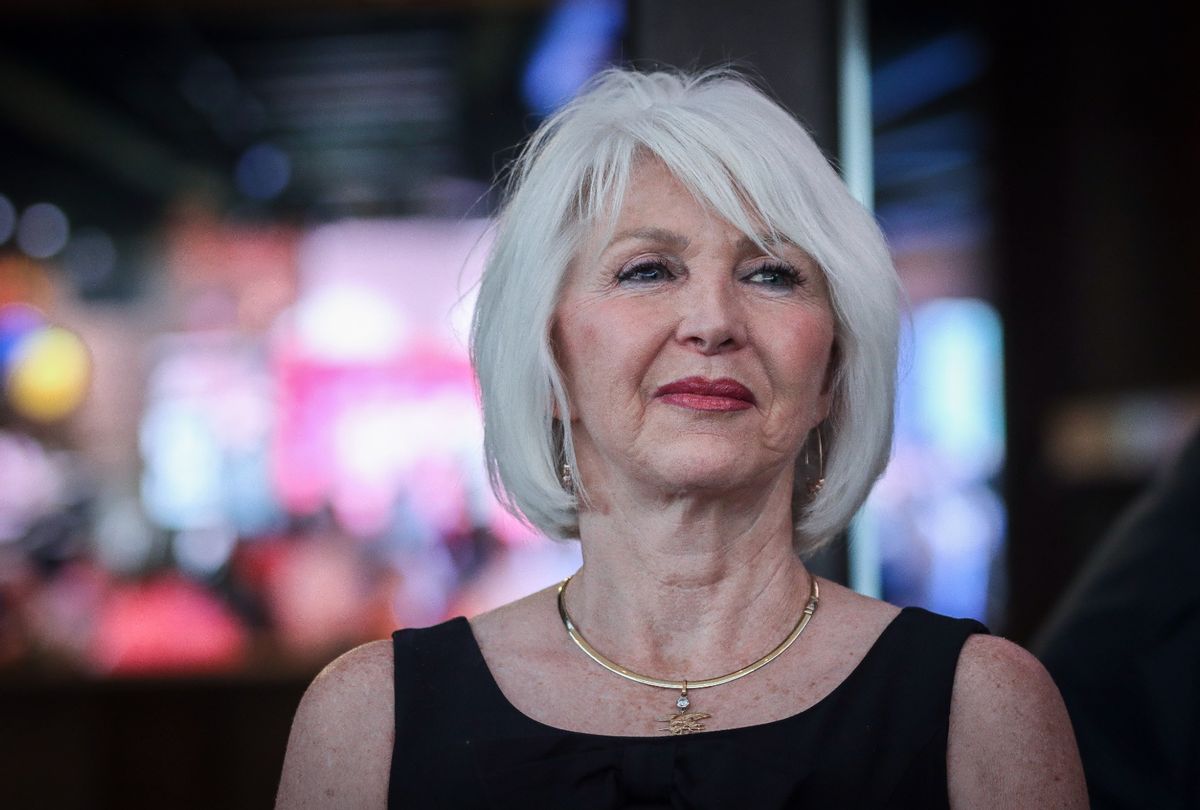 According to a report from the Daily Beast, more than a few Republican Party primary losers are refusing to take their losses gracefully and are taking a page out of Donald Trump's playbook and complaining about election theft.

With the GOP leadership trying to focus on the midterm elections which are now less than 60 days away, they are also having to deal with disgruntled far-right candidates who are casting doubt on the primary victors -- which could come back to haunt the party when the voters go to the polls in November.

As the Beast's Kelly Weill wrote, "From Colorado to Florida, a new cohort of Republican primary candidates have adopted a local version of Donald Trump's election denial, refusing to accept their losses, even if it means accusing their own party of election tampering ahead of the general election."

Case in point, she wrote, is Tina Peters who lost her bid to be the Republican nominee for secretary of state in Colorado as she was buffeted by an indictment on 10 counts related to election equipment tampering by a grand jury.

As Weill wrote, Peters is not acknowledging her loss to eventual winner Pam Anderson by a substantial margin -- even after an expensive recount -- keep her from alleging fraud and roiling the waters.

"Anderson said she wasn't surprised by Peters' refusal to accept the primary results. As a former executive director of the Colorado County Clerks Association, Anderson has previously worked with Peters, including when Peters' office forgot to count hundreds of ballots in a 2019 election," the Beast report states with Anderson explaining, "So I was pretty familiar with Tina's style and approach. And I certainly saw a lot of the rhetoric that was coming out of Mesa County. I read all the reports that were coming in, and it was one of the reasons that I decided to run."

According to Colorado's Anderson, losing candidates like Peters can hurt the GOP at the ballot box.

"It's important to me to be able to stand up in this campaign and say, this sort of polarizing rhetoric just throws fuel on the fire and undercuts that larger group of people that can be influenced by false rhetoric," she explained. "We need to restore that more professional, ethical approach to these offices."