"A shame it has taken so many months just to overrule Judge Cannon’s nonsense," ex-solicitor general says 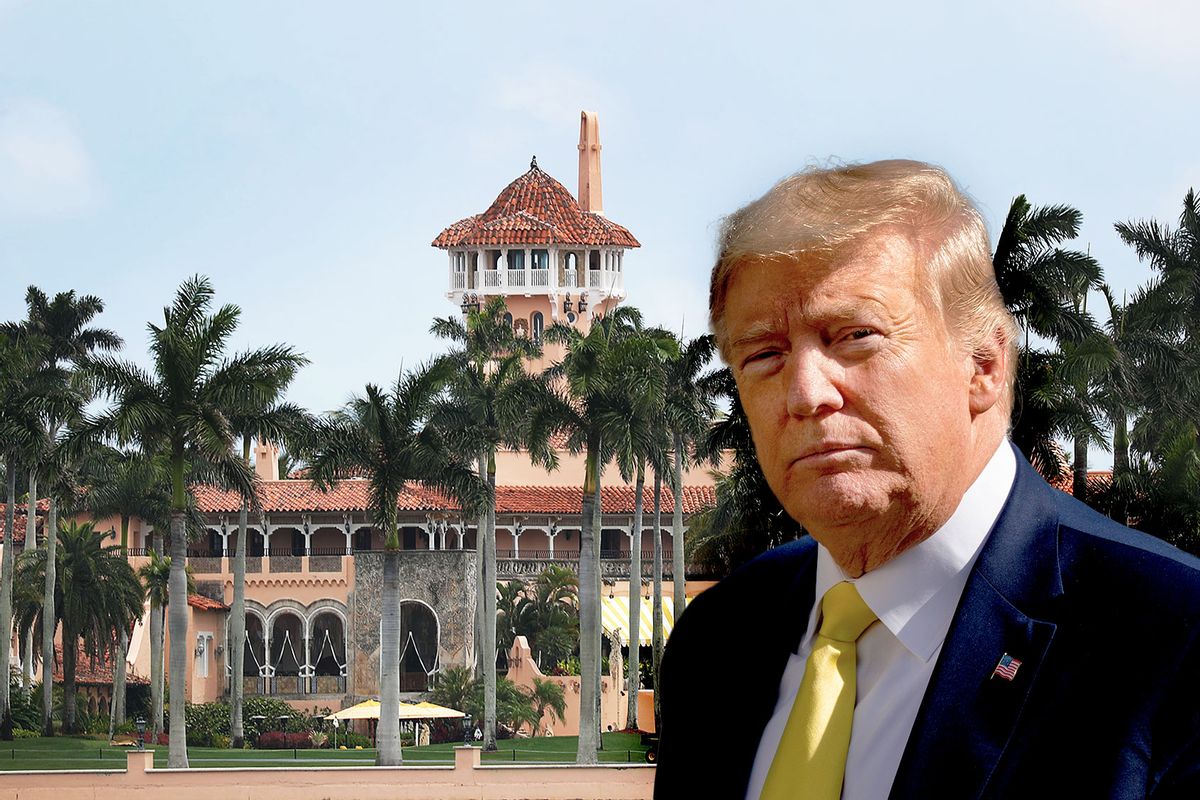 Earlier this year, U.S. District Judge Aileen Cannon, who was appointed by Trump in 2020, sided with the former president to appoint a special master to comb through the documents for potentially privileged information, selecting longtime federal Judge Raymond Dearie from a list proposed by Trump's attorneys. Legal experts have repeatedly questioned Cannon's intervention in the case, especially after she overruled Dearie on key issues as he pressed Trump's attorneys to provide evidence backing their arguments.

During a tense 40-minute hearing in Atlanta, a three-member panel of the 11th Circuit Court of Appeals appeared likely to side with the Justice Department's appeal that Cannon erred in appointing a special master in the first place, according to The New York Times.

The panel in their questions expressed concern that Cannon had "acted without precedent" by ordering the review and had "overstepped by inserting herself into the case" and trying to prevent the government from using the seized documents in its investigation, the outlet reported. Two of the judges were fellow Trump appointees.

Lawyers for the DOJ argued that there was no precedent for Cannon to interfere in a case where no charges had been filed and that she should never have gotten involved in the first place because there is no evidence the August search of Mar-a-Lago was unlawful.

Judge Andrew Brasher, a Trump appointee, pressed Trump attorney James Trusty to cite a "single decision by a federal court other than this one" that had issued a similar ruling. Trusty tried to sidestep the question, arguing that the "raid" on Trump's property was itself unprecedented, before Judge Britt Grant, another Trump appointee, called him out for describing a lawful search as a "raid."

"None of the judges asked any skeptical questions of the Justice Department," the Times report added.

Brasher and Grant were previously on a different three-judge panel that unanimously overturned part of Cannon's order barring the FBI from reviewing about 100 documents marked classified in their investigation, siding with the DOJ's argument that she abused her authority and never had jurisdiction in the first place. The Supreme Court later rejected Trump's appeal of the ruling.

Trump and his lawyers have made a series of dubious claims to defend the documents found at Mar-a-Lago, arguing at various times that some were his personal property and at others that he had declassified the documents before leaving office. Trump and his attorneys have also stoked baseless claims that the FBI may have "planted" evidence during the search. They have provided no evidence when pressed on the claims by Dearie.

At one point in Tuesday's hearing, Chief Judge William Pryor, a George W. Bush appointee, questioned why Trump's lawyers had asked for a special master in the first place without establishing that the search was illegal.

"If you can't establish that it was unlawful," he said, "then what are we doing here?"

Trusty during the hearing claimed that the warrant itself was a "general warrant" that was too broad.

"It seems to be a new argument," Pryor responded. "This really has been shifting sands of the arguments."

Legal experts roundly predicted a quick decision against Trump in the case that would end the special master review and give the DOJ access to thousands of documents seized from Mar-a-Lago.

"It is apparent that the Court of Appeals is hostile to Trump's position and likely to side with the DOJ," tweeted former federal prosecutor Renato Mariotti.

"This really looks to be on fast track for reversal," agreed former U.S. Attorney Harry Litman, adding that it was "very satisfying to hear the 11th circuit – in the persons of two Trump judges and another Republican – basically demolish every one of Cannon's completely lunatic reasons for inserting herself in the case in bizarre and unprecedented ways to Trump's advantage."

Put another way, wrote Cal Berkeley Law Prof. Orin Kerr, "the judges on the panel responded to Trump's arguments exactly like you would expect them to respond to the same arguments made by anyone else not named Trump."

"The common refrain is 'you can't predict a case from oral argument.' Um, this one you can. The only question is how fast Trump will lose. He will lose badly," tweeted former acting U.S. Solicitor General Neal Katyal. "I don't think I've ever heard an oral argument go worse for a litigant," he added. "And a shame it has taken so many months just to overrule Judge Cannon's nonsense."

Former federal prosecutor Andrew Weissmann, who served on special counsel Bob Mueller's team, noted that it was a "bad day in court for Trump" all around. The Supreme Court on Tuesday rejected his bid to block his tax returns from Congress, clearing the way for the House Ways and Means Committee to obtain years of his financial records. A New York judge ripped Trump's company lawyers in court for delay tactics in New York Attorney General Letitia James' $250 million fraud lawsuit against Trump and his family. And Trump's longtime personal accountant on Tuesday testified against his company in Manhattan criminal court, where prosecutors allege a yearslong tax-dodging scheme.

"It's not that the courts have turned against Trump," Litman, the former U.S. attorney, wrote on Twitter. "It's that his arguments have always been completely lousy, and have amounted to claims that the law doesn't apply to him. Most of them have just taken a while to proceed to definitive consideration by the right court."