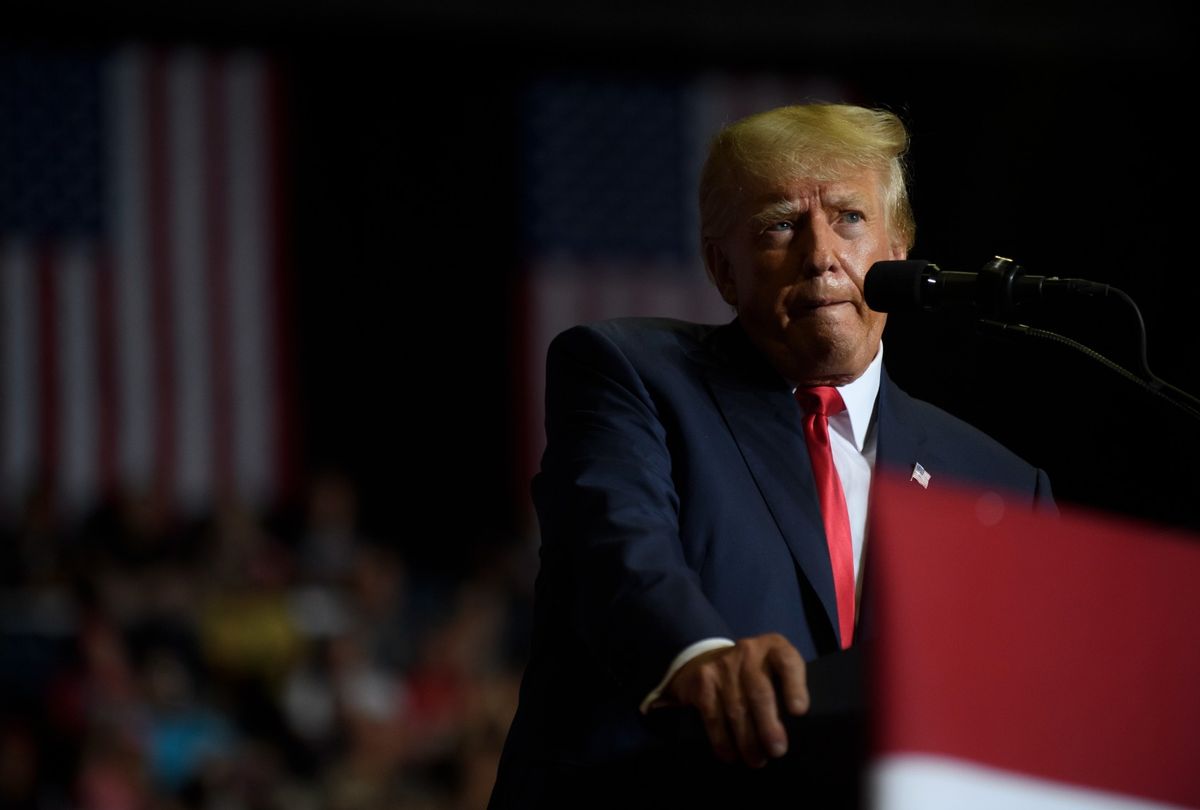 According to a report from former Assistant U.S. Attorney Mitchell Epner at the Daily Beast, Donald Trump's legal problems may be growing exponentially because there appears to be evidence he attempted to use the IRS to persecute political enemies before he lost re-election.

According to the legal expert, there is already an investigation by the IRS inspector general into the suspicious audits of the two FBI officials, with Epner writing, "As reported earlier this summer, both Comey and McCabe were subjected to highly unusual IRS audits. The odds of an individual randomly being subjected to this type of audit are similar to being struck by lightning. For both to be the subject of special audit by happenstance is about as likely as a whale falling from the sky and landing in the middle of a mountain range."

As he notes, there is evidence Kelly is willing to provide evidence about Trump's illegal demand, with Epner writing that "a president who unlawfully seeks to have an individual audited is subject to up to five years in prison. The crime does not require that the IRS actually carry out the audit. The crime is completed with the mere request."

"If Trump made this demand while he was president, that is an unambiguous felony. Section 7217 of Title 26 of the United States Code makes it a crime for the 'President' to 'request, directly or indirectly, any officer or employee of the Internal Revenue Service to conduct or terminate an audit or other investigation of any particular taxpayer with respect to the tax liability of such taxpayer,'" he wrote before adding, "Based on my training and experience as an Assistant U.S. Attorney who prosecuted tax offenses, I expect that each IRS employee along the chain of command kept detailed notes and records of who ordered them to conduct the audit, and on the facts that were cited to support that audit demand. I would not be surprised if each of those IRS employees cooperated with the DOJ, with all fingers pointing in Trump's direction."

He concluded that "the nice thing about prosecuting tax crimes is that the crimes are very clearly delineated. Few jurors have any sympathy for people who cheat on their taxes or wrongfully sic the IRS on an individual to carry out a personal vendetta."