After 65 years, police have identified the remains of a boy whose body was found in a box by the side of a road 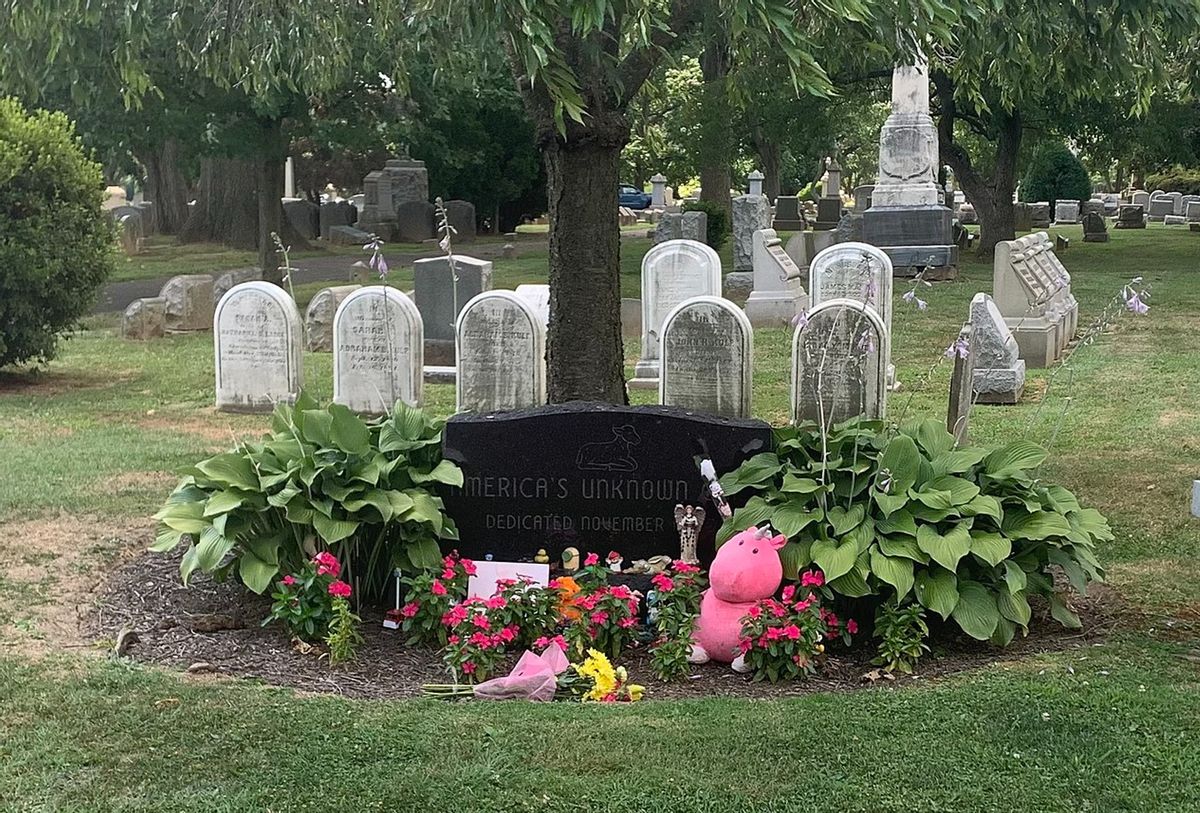 In February 1957, a young man hunting muskrats in a park north of Philadelphia chanced upon the badly beaten corpse of a young boy discarded in a cardboard box near the side of the road. Worried that police would reprimand him for hunting, he left the box where it was, and there it sat until days later when a college student discovered it again and alerted local police, according to an in-depth feature written by All That's Interesting.

The boy in the box was naked, wrapped in a plaid blanket, and was thought to be between 3 and 7 years old, per initial investigations. The cause of death was determined to be blunt force trauma and according to now retired detective sergeant Bob Kuhlmeier, "he appeared to be cleaned and freshly groomed with a haircut."

Setting out to to determine the identity of the young boy, police ran a check on his fingerprints, but did not come up with a match. They canvased the area with fliers for years, doing their due diligence to give the unidentified child's name back so he may have a proper burial, but consistently came upon dead ends. Until now.

On Wednesday afternoon, Philadelphia police issued a statement saying that DNA and genealogical information have led to a positive ID on "The Boy in the Box," and will be providing an update on the case as soon as next week.

Has the Delphi Murders mystery finally been solved?

According to CBS News, workers at the Ivy Hill Cemetery where the boy's remains were laid to rest under a headstone  reading "America's Unknown Child" were tearful upon hearing that his actual name will be known for the first time in more than six decades.

"To have a name on that stone, that's what everybody has been wishing forever," Ivy Hill's Linda Tamburri said in a quote to CBS. "I'm just glad I'm here to actually know I'll see that little boy's name on the stone."

"I think it's wonderful," Dave Drysdale, cemetery secretary and treasurer at Ivy Hill, said. "I just wish that the police officers and all the people involved who long passed away were still here to see it because that was one of their goals and a couple of them said 'I hope they live long enough to see a name put on there.'"

As detailed in the feature by All That's Interesting, there were many wild theories about "The Boy in the Box" case. In 1960, a psychic tipped off an employee of the medical examiner's office that the boy came from an orphanage. When police followed up on the lead they found a style of blanket at the orphanage in question that matched the one the dead boy was wrapped in, but nothing panned out from that lead. Later, a woman who called herself "M" claimed that "the boy had been purchased by her abusive mother," who bashed his head against the wall after he vomited up some baked beans she'd fed him. Police latched on to this as baked beans had been found in the contents of the dead boy's stomach but, again, the lead went nowhere.

Philadelphia Police Captain Jason Smith told NBC Philadelphia on Wednesday that while he can't discuss the identity of the boy prior to next week's news conference, he harkened back to a statement given to the news outlet in 2021 in which he said "identifying the boy was just the beginning."

"The investigation will start all over again and then we'll start searching for a suspect," Smith said.

Aggregate Philadelphia The Boy In The Box True Crime