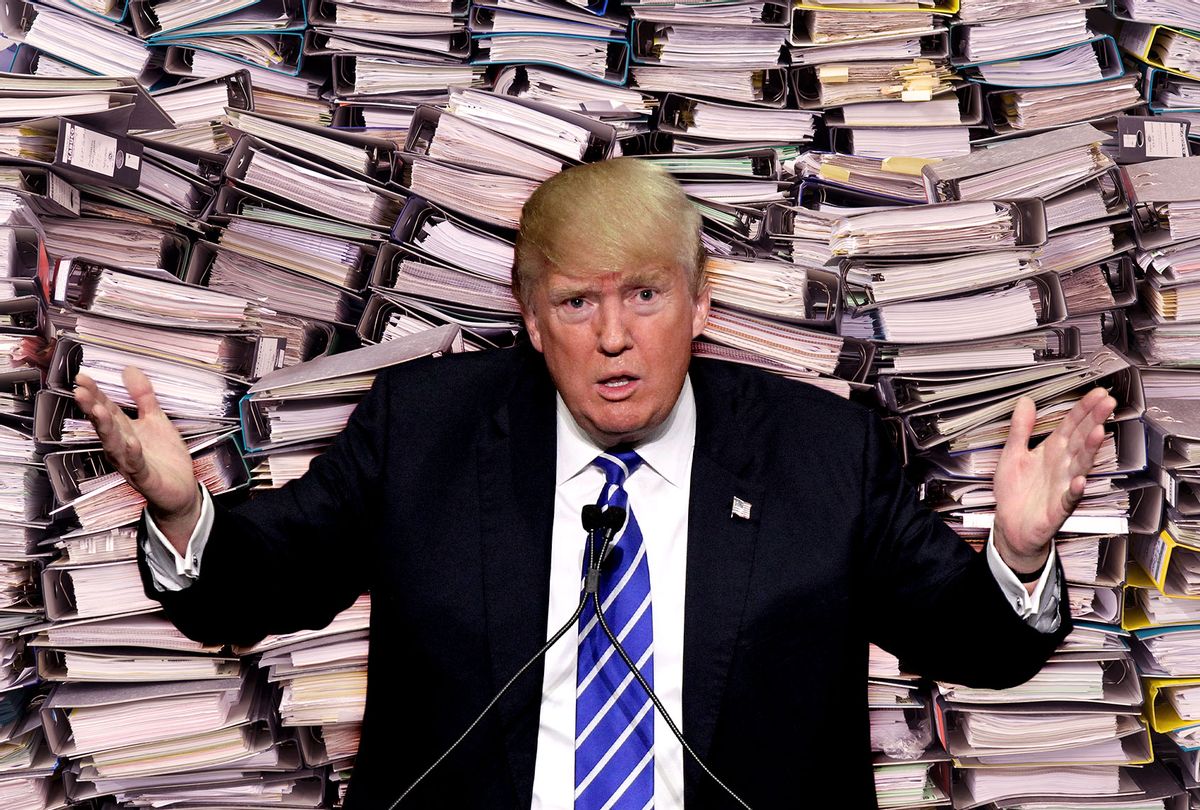 On Thursday, CNN reported that a federal appeals court dealt a massive blow to former President Donald Trump, ending the special master review of the documents FBI agents seized from his Mar-a-Lago resort.

"In a ruling on Thursday, the 11th US Circuit Court of Appeals reversed a lower court's order appointing a so-called special master to sort through thousands of documents found at Trump's home to determine what should be off limits to investigators," reported Tierney Sneed. "'The law is clear,' the appeals court wrote. 'We cannot write a rule that allows any subject of a search warrant to block government investigations after the execution of the warrant. Nor can we write a rule that allows only former presidents to do so.'"

The ruling overturns the review that was put in place by District Judge Aileen Cannon, a Trump appointee, who ordered the review after Trump requested it. Many legal experts considered this a stall tactic in a case in which the former president has potential criminal liability.

The three-judge panel on the 11th Circuit, which also included two Trump appointees, found that Cannon "improperly exercised" her authority, and to allow the review to proceed would "defy our nation's foundational principle that the law applies to all."

The special master himself, Senior Judge Raymond Dearie of Brooklyn, was himself skeptical of the way Trump and his attorneys were using his review.

Even before this ruling, the 11th Circuit had narrowed the scope of the special master review, holding that the Justice Department and intelligence community were entitled to at least the documents clearly marked classified, to conduct a national security review.