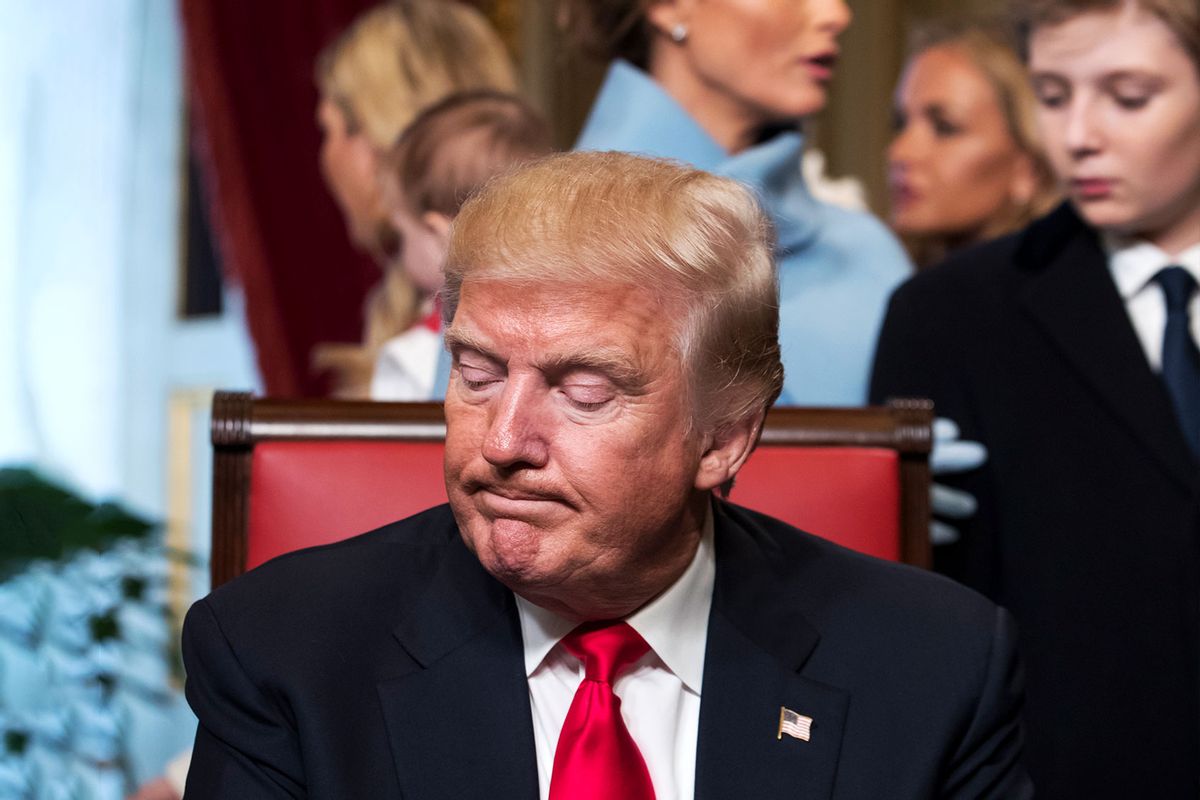 The Democratic-controlled U.S. House Ways and Means Committee on Wednesday received six years of former President Donald Trump's federal tax returns, ending a three-year battle in which the 2024 Republican presidential candidate fought fiercely against sharing documents that every one of his predecessors since Richard Nixon have disclosed.

"Donald Trump has finally run out of places to hide," wrote Jason Easley and Sarah Jones at PoliticusUSA's The Daily. "For years the speculation about what is in the tax returns that Trump had refused to release ran rampant. Was he really broke? Did he take money from foreign governments? Did he commit crimes? There were so many questions, and now the answers could finally be arriving."

The Internal Revenue Service's handover of Trump's returns came a week after the U.S. Supreme Court rejected the former president's bid to prevent the House committee from obtaining the filings. Earlier this month, Supreme Court Chief Justice John Roberts temporarily blocked the IRS from turning over the documents after Trump filed an emergency appeal.

Democratic lawmakers say they need Trump's tax returns as part of an effort to determine the effectiveness of annual presidential audits. Trump and his legal team contend that Democrats are seeking the documents in order to harm him politically. House Ways and Means Committee Chair Richard Neal, D-Mass., first asked the U.S. Treasury Department for the returns in 2019.

Trump was the first president in half a century to refuse to disclose his tax returns when running for or while in the White House, claiming he was under IRS audit—a status that does not preclude disclosure.

A 2020 New York Times investigation found that Trump did not pay any federal income tax in 10 out of 15 years beginning in 2000 due to "chronic losses and years of tax avoidance."