"Every human being has value that they brought to the table, especially Hitler," Ye argued 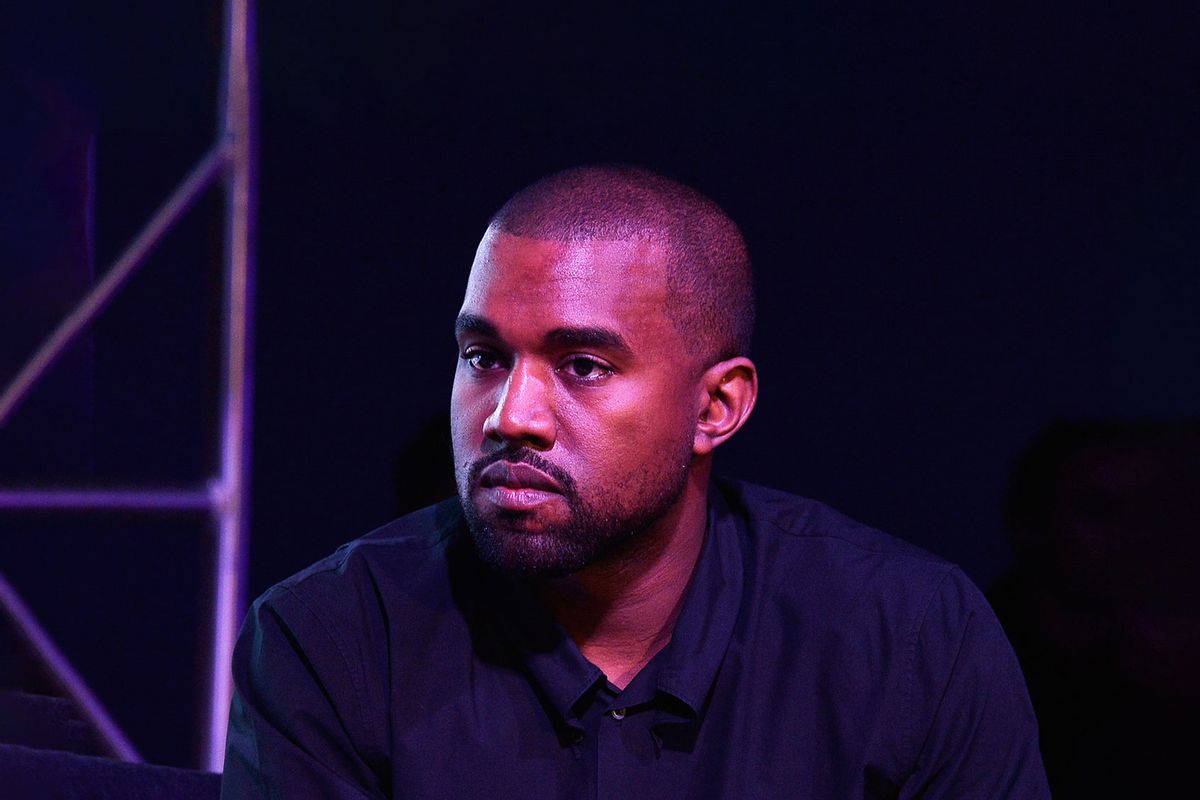 The rapper, who now goes by Ye, appeared on the right-wing conspiracy broadcast alongside white nationalist Nick Fuentes, a week after the pair met with former president Donald Trump at his Mar-a-Lago resort, and Jones attempted to give him a chance to walk back his previous antisemitic statements.

"That's right, you're not Hitler, you're not a Nazi, you don't deserve to be called that and demonized," Jones said.

West, who was wearing a black mask covering his entire head and face, declined to accept Jones' offer.

"But this guy that invented highways and invented the very microphone that I use as a musician," West added. "You can't say out loud that this person never did anything good and I'm done with that, I'm done with the classifications, and every human being has value that they brought to the table, especially Hitler."