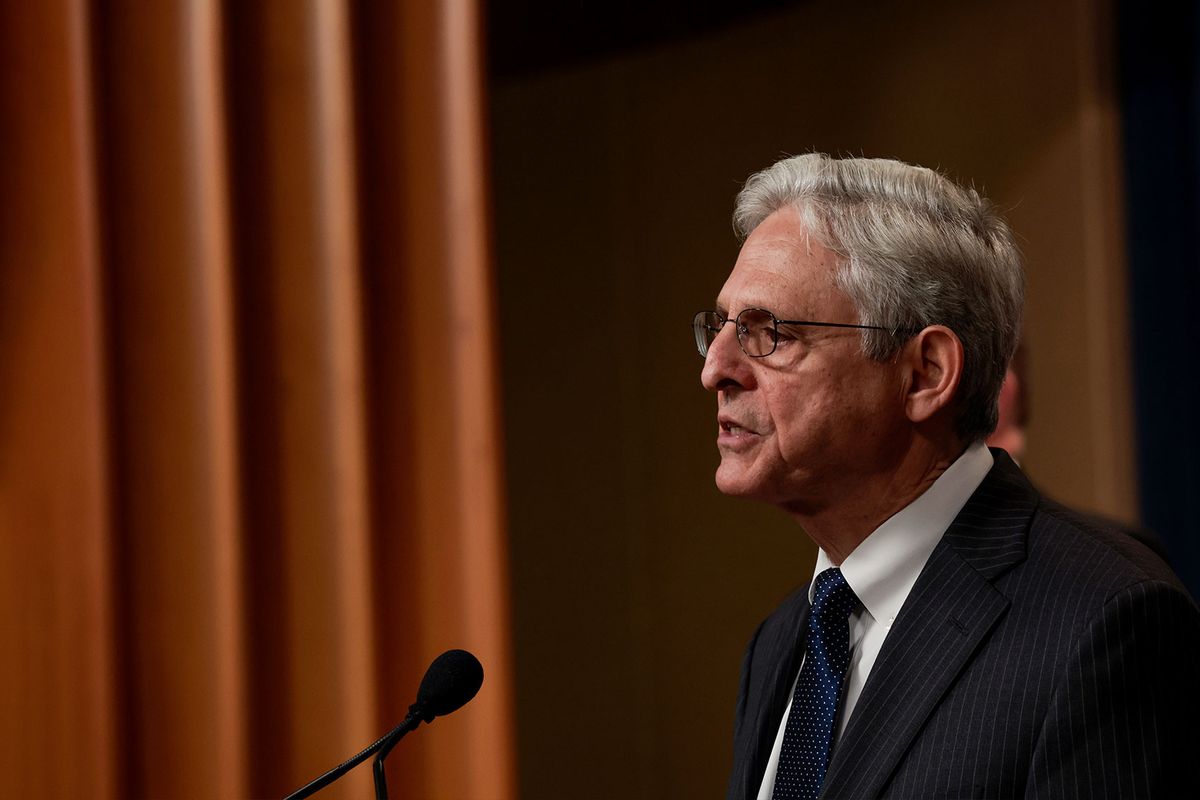 On Wednesday's edition of CNN's "The Lead," former FBI Deputy Director Andrew McCabe argued that Attorney General Merrick Garland's speech, in the wake of top Oath Keepers' conviction for seditious conspiracy in connection with the January 6 attack on the U.S. Capitol, is a direct message to other people who were involved in carrying out, organizing, or inciting the attack.

One of those people, McCabe continued, could be former President Donald Trump himself.

"Let me ask you about what we saw in the trial," said anchor Kasie Hunt. "Do you think the events of the last 24 hours have changed the calculation for the Justice Department in terms of whether or not to prosecute the former president, since they were able to secure this conviction?"

"No question, in a couple of ways," said McCabe. "The comments about the Oath Keeper verdict by the AG is a little more than just a chest-pounding session. He is sending a message to the attorneys representing the other Oath Keepers, whose trial is coming up, and the Proud Boys and whoever might be in the wings later that we can do this. We can put on these complicated, high-stakes political cases and get verdicts. Rethink whether you want to cooperate, provide evidence and seek an easier path."

"I think that's a — it's a very loud message to those folks who were in leadership positions, who may be being looked at for their role in organizing and instigating the attack," said McCabe. "And first and foremost among those is, of course, the former president."

Top members of the far-right group the Proud Boys are also scheduled to stand trial for seditious conspiracy, with one leader already pleading guilty and cooperating. Meanwhile, the former president is in the crosshairs of multiple federal investigations, which are folded up into the purview of newly appointed special counsel.