Trump failed to disclose $19.8MM in debt to Daewoo, a South Korean company with ties to North Korea 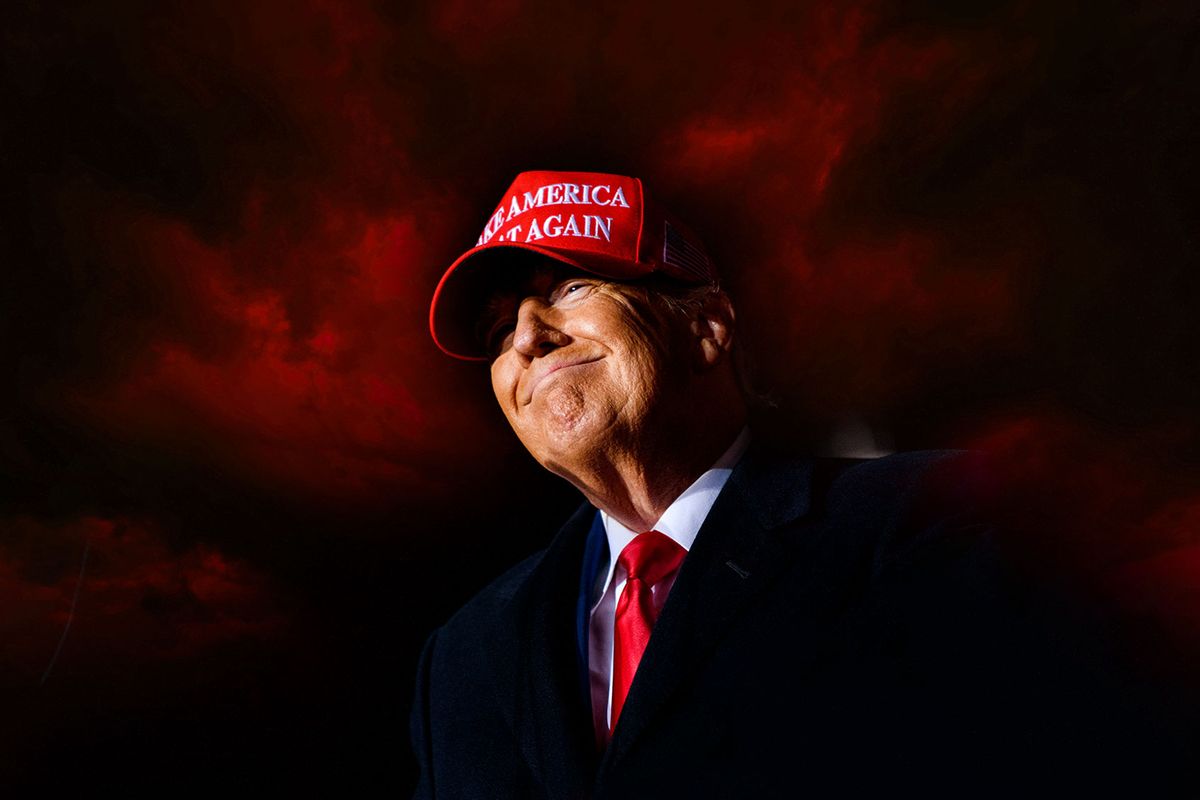 There is a "chance" Donald Trump didn't break the law by hiding debt from his 2016 presidential campaign's financial disclosure reports, according to Forbes.

Documents obtained by the outlet show that the then-candidate failed to disclose $19.8 million in debt to Daewoo, a South Korean company with a history of ties to North Korea.

"There is a chance that Trump's omission may have been legal," the report said, noting that Trump may have used a loophole in the law.

"Although officials have to list personal loans on their financial disclosures, the law does not require them to include loans to their companies, unless they are personally liable for the loans. The Trump Organization documents do not specify whether the former president, who owned 100% of the entities responsible for the debt, personally guaranteed the liability, leaving it unclear whether he broke the law or merely took advantage of a loophole."

Forbes also pointed out that Trump may have hidden the debt because Daewoo, at one time, "was the only South Korean company permitted to operate a business inside [North Korea]."

The documents, which were disclosed after being obtained by New York Attorney General Letitia James, said that Trump quickly eliminated the debt after taking office.

"Daewoo was bought out of its position on July 5, 2017," one document explained.