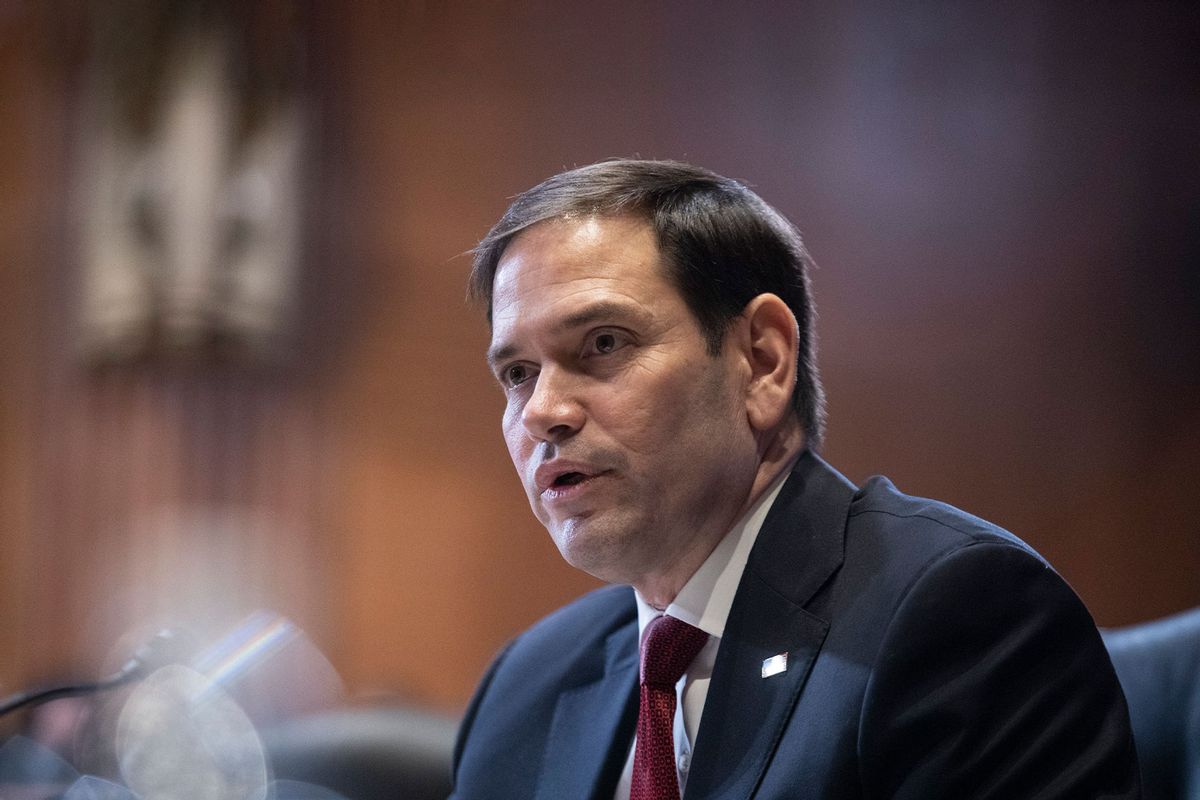 Former Republican Congressman David Rivera has finally been indicted over a probe into his $50 million contract with Venezuela's socialist government, a spokesperson in the U.S. Attorney's Office in Miami said in a statement.

According to NBC Miami, the former lawmaker was officially arrested in connection to the ongoing federal criminal investigation while in the Atlanta, Georgia airport. The indictment was handed down by the grand jury last month, said spokesperson Marlene Rodriguez. He paid bail on Monday afternoon after being processed.

The pressure was mounting over Rivera after the contract was revealed at a time President Nicolas Maduro was trying to curry favor with former President Donald Trump in the early days of the administration.

"Rivera's Interamerican Consulting was sued in 2020 by PDV USA — a Delaware-based affiliate of Venezuelan-owned Citgo — alleging the former congressman performed no work as part of the contract he signed in 2017 for three months of 'strategic consulting' meant to build bridges with key U.S. stakeholders," said the Miami news outlet.

Rivera has said he's innocent in the past and has his own lawsuit claiming PDV USA breached their contract and failed to pay him $30 million he was owed.

He's already escaped "a host of state and federal criminal indictments, was finally charged in an alleged crime Rivera was a longtime friend of, enforcer for and co-homeowner with Marco Rubio, who was attacked over his pal in this 2016 ad by Donald Trump," reporter Marc Caputo tweeted with the ad Trump ran.

Caputo noted that there have been four times that Rivera was able to dodge accountability.