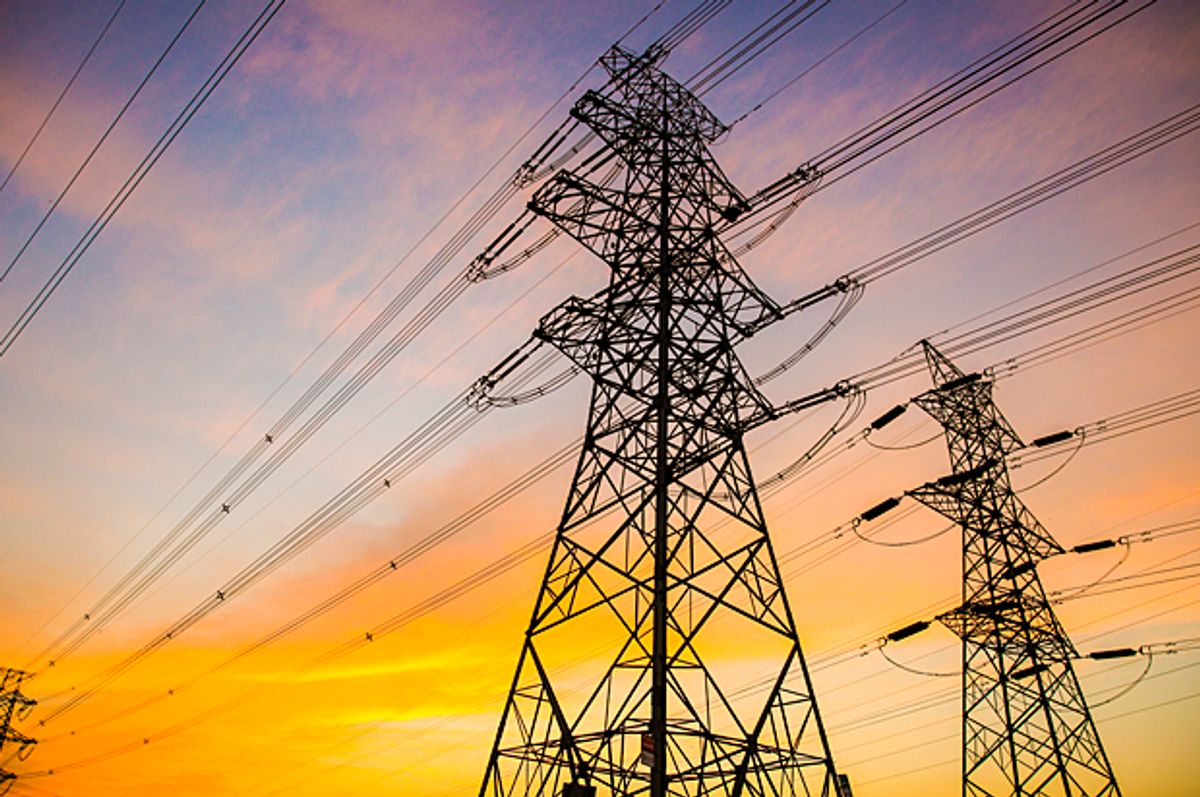 Gunshots were fired near an electrical facility in South Carolina, just days after attacks on utility substations knocked out service for tens of thousands of customers in North Carolina.

Duke Energy issued a statement on reports of gunfire near the Wateree Hydro Station in Ridgeway, and Kershaw County sheriff's deputies and federal agents are investigating, reported WLTX-TV.

"We are aware of reports of gunfire near the Wateree Hydro Station in Ridgeway SC," the utility provider said. "No individuals were harmed. There are no outages reported. There is no known property damage at this time. We are working closely with the FBI on this issue."

The South Carolina Law Enforcement Division contacted the sheriff's office to offer assistance, and sheriff Lee Boan said it wasn't clear whether the power station was targeted by the person who fired the gun near a wooded area.

Ridgeway is about 150 miles away from Moore County, North Carolina, where power substations were deliberately targeted by gunfire that caused power outages all week, and officials in Oregon and Washington said electrical facilities had been attacked in both states last month.

The Department of Homeland Security warned in January that domestic extremists had been plotting attacks against the electricity infrastructure since at least 2020.