"Are you just winging it?": Legal expert warns Musk just opened Twitter up to criminal liability 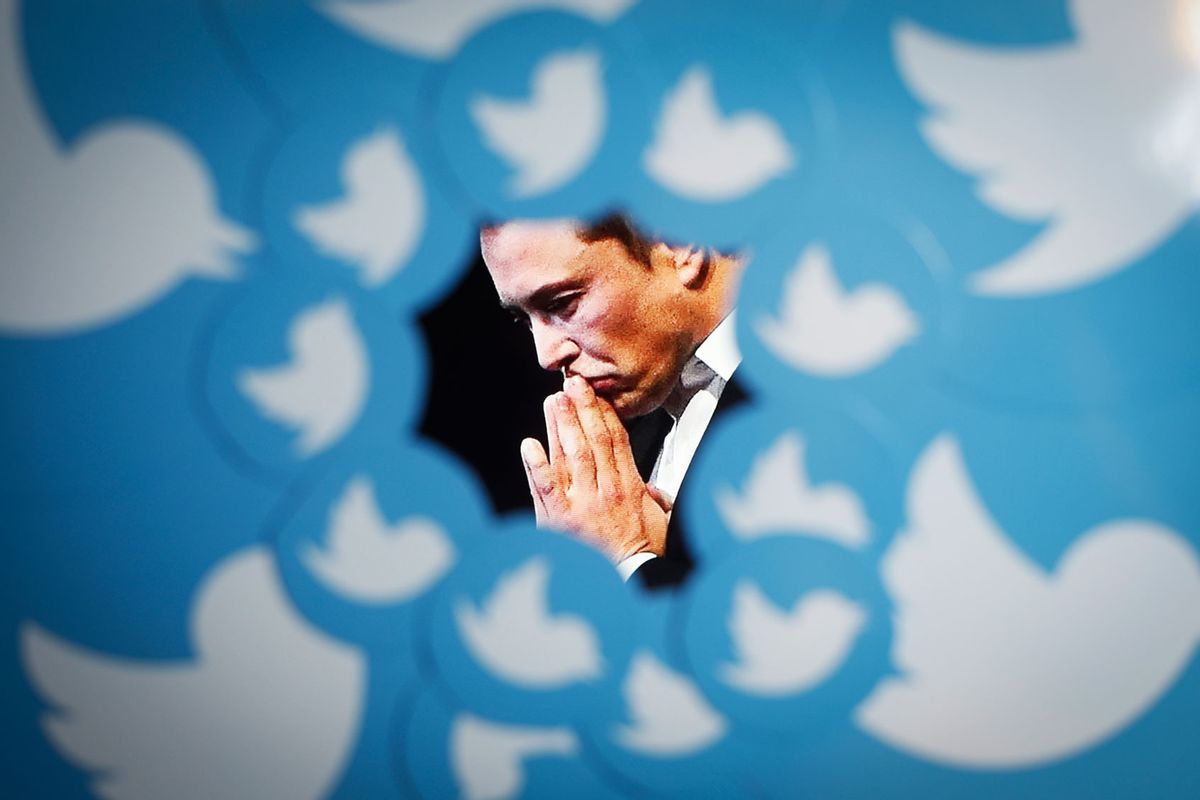 Twitter CEO Elon Musk stirred more controversy on Sunday with a new policy that will end rival platforms' ability to give themselves "free promotion" on his social media site.

In a tweet justifying the new policy, Musk argued that he could no longer allow "relentless free advertising of competitors" on his social media platform, while then adding that "no traditional publisher allows this and neither will Twitter."

However, as former federal prosecutor Renato Mariotti noted in a reply to Musk, Twitter and other social media platforms are not traditional publishers, as such publishers have civil and criminal legal liability for the things that they publish.

In other words, if Twitter decides to classify itself as a traditional publisher, it would be legally liable for every tweet that is posted on the website.

"It appears that you admit that you're a publisher for purposes of Section 230 of Title 47 of the United States Code," Mariotti explained to Musk. "Have you thought about the consequences of the positions you're taking, or are you just winging it?"

Éric Freyssinet, the deputy director of France's Cyberspace Gendarmerie Command, similarly warned Musk that his company could lose protections against both civil and criminal legal liabilities if it really enforces this policy.

"Any attempt to remove my tweets that link to my other social media accounts, not violating any law, would actually make Twitter an editorial media, and no longer a social media platform, with civil and criminal liability for *any* illegal content therein," he explained.