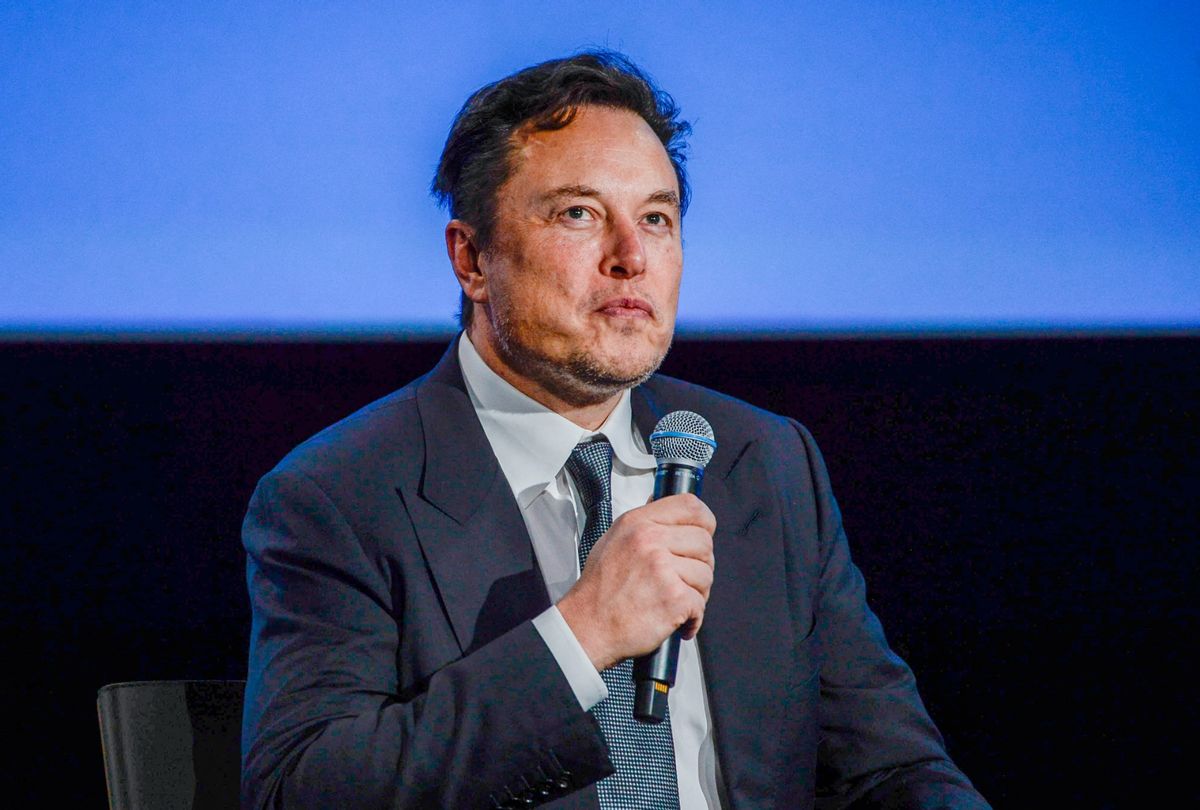 On Thursday, The New York Times reported on the drastic cuts tech billionaire Elon Musk has made at Twitter since purchasing it for $44 billion and assuming control of the company.

One of the stranger cuts, noted reporters Kate Conger, Ryan Mac, and Mike Isaac: firing the janitorial staff and forcing employees to bring their own toilet paper.

"Early on Christmas Eve, members of the billionaire's staff flew to Sacramento — the site of one Twitter's three main computing storage facilities — to disconnect servers that had kept the social network running smoothly," said the report. "Some employees were worried that losing those servers could cause problems, but saving money was the priority, according to two people who were familiar with the move but not authorized to talk about it."

"The data center shutdown was one of many drastic steps Mr. Musk has undertaken to stabilize Twitter's finances," said the report. "Over the past few weeks, Twitter had stopped paying millions of dollars in rent and services, and Mr. Musk had told his subordinates to renegotiate those agreements or simply end them. The company has stopped paying rent at its Seattle office, leading it to face eviction, two people familiar with the matter said. Janitorial and security services have been cut, and in some cases employees have resorted to bringing their own toilet paper to the office."

This comes as Musk has made a number of changes to the website's policies itself, many of which have drawn intense backlash from users.

Earlier this month, Musk had Twitter block the sharing of links to competitor sites on the platform, like Mastodon, later relaxing this policy after outrage. Around the same time, Musk banned several journalists covering him, including some who referenced his decision to ban a user tracking the movements of his private jet, and even one who simply covers problems at Musk's car company Tesla. These bans, too, were partially reversed after backash.

According to reports, Musk is in the process of looking for a CEO to run Twitter for him, after which he will step back from managing the platform.