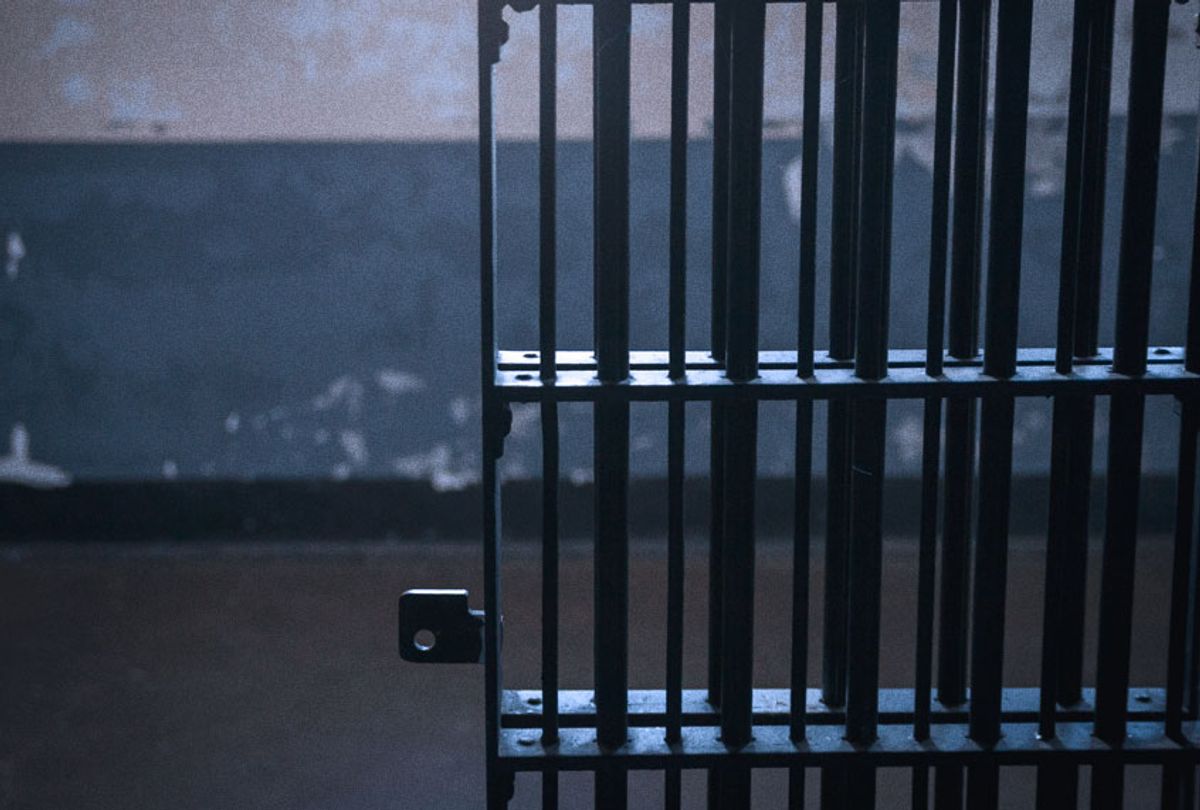 A lawsuit brought by the father of an Alabama woman who died from pneumonia in jail will finally get its day in court, alleging jail nurses never treated his daughter, even as her condition worsened, AL.com reports.

Autumn Harris, 34, died in the Walker County Jail on Dec. 5, 2018 after being incarcerated for three weeks for failing to appear at a hearing in a misdemeanor theft case. Michael Harris, Autumn's father, filed a medical malpractice lawsuit in 2020 against the company that provided health care services in Jail. The suit alleges Harris received no treatment for her pneumonia from health care workers inside the jail, despite disclosing the diagnosis at the time of her arrest.

"Pneumonia is one of the most common respiratory infections in the United States," Harris' attorney Justin Jones said. "It is one of the most common reasons for hospitalizations. It's a killer and yet it's very treatable. In this case, there was a systemic failure from start to finish to apply well-established standard of health care to a patient. Those failures ultimately caused her death."

Harris was diagnosed with pneumonia on Oct. 31 and was prescribed antibiotics. She was arrested about two weeks later and she gave jail officials her medication when she was booked. Without access to her medication, her condition got worse over the next three weeks. Preemptive Forensic Health Solutions, the company that provided health services for the jail, never documented giving her antibiotics until the final day, after she was misdiagnosed with a urinary tract infection.

"On Dec. 1, 2018, she reported shortness of breath and died four days later after other inmates reported she was unable to sit or stand. She also lost control of her bodily functions and urinated on herself, according to witness statements," AL.com's report stated.

At one point, jail nurses treated her with the anxiety protocol when she reported difficulty breathing, giving her suggestions like taking walks and yoga classes.

An autopsy found that Harris died from pneumonia. Her lungs were filled with fluid and infection, Jones said.

"The autopsy was a brutal picture of just how far the disease had progressed over time," he said.

Read the full report over at AL.com.