"There will be this cumulative sort of density of horrors that will finally catch up with him," she predicted 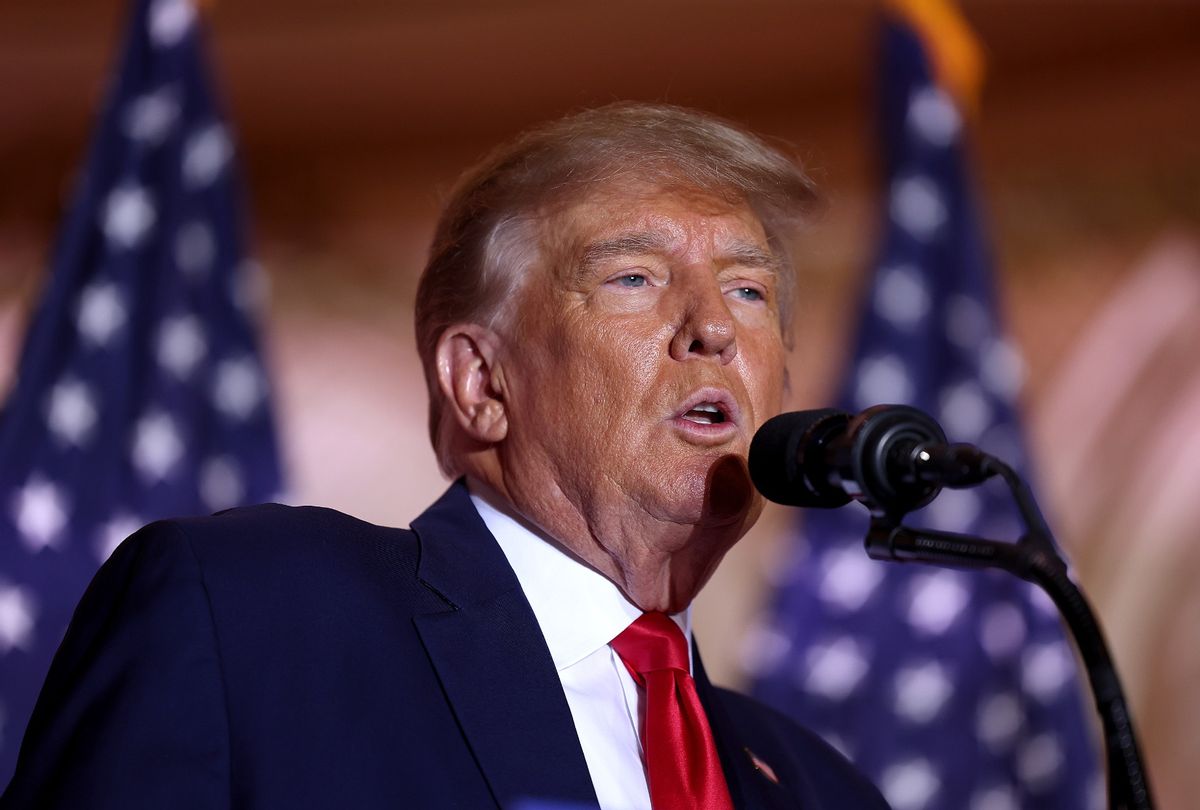 With a new Congress being seated on Tuesday, January 3, 2023, the lame duck period on Capitol Hill is officially coming to an end. And the January 6 Select Committee is now a thing of the past. But the Committee went out with a bang in late 2022, delivering an in-depth 850-page report on the January 6, 2021 insurrection and four federal criminal referrals for former President Donald Trump.

Whether or not the U.S. Department of Justice (DOJ), which has been conducting two Trump-related investigations under special counsel Jack Smith, will follow the Committee's recommendations remains to be seen; the DOJ has the option of either following them or not following them. But Trump is certainly entering 2023 facing a variety of criminal and civil investigations, from the DOJ to Fulton County, Georgia District Attorney Fani Willis to New York Attorney General Letitia James to the Manhattan District Attorney's Office.

The former president's niece, psychologist/author Mary Trump, discussed her uncle's legal problems during an appearance on the Daily Beast's first 2023 episode of its podcast "The New Abnormal." During the interview, Mary Trump expressed optimism that from a legal standpoint, 2023 could be a "tipping point" for her uncle. But it was a very cautious optimism, and she emphasized that the former president still enjoys a great deal of support in the Republican Party.

Mary Trump told host Danielle Moodie, "Although there is some sense of poetic justice that we seem to have reached, you could call it a tipping point. And I said this a long time ago: It's going to be — and I mean this figuratively, of course — death by 1000 lashes. There will be no one thing. But everything, at some point, will start to add up…. There will be this cumulative sort of density of horrors that will finally catch up with him. And I do think that that's what's happening."

The psychologist/author continued, "So even though it looks bad on paper and isn't really having much of an impact — I'm sure it's having a lot of an impact on his mood, but it's not having any impact on his ability to roam free in the world. I think that's one of the things 2023 will be for, and that's accountability."

Mary Trump told Moodie, "I think it's a good thing that (Republicans) will have the (House) majority in 2023, because it will just continue this trend of overreach and showing your hand in a spectacular way. The American people are going to see what Republicans do with power in isolation because it will just be this one part of one branch of government — very different from Senate Democrats, who I actually do think are going to meet the moment and take over some of what the House was doing."