The agency wants more ethanol, biogas, and wood pellet power in the nation's fuel mix. Is that really a good thing? 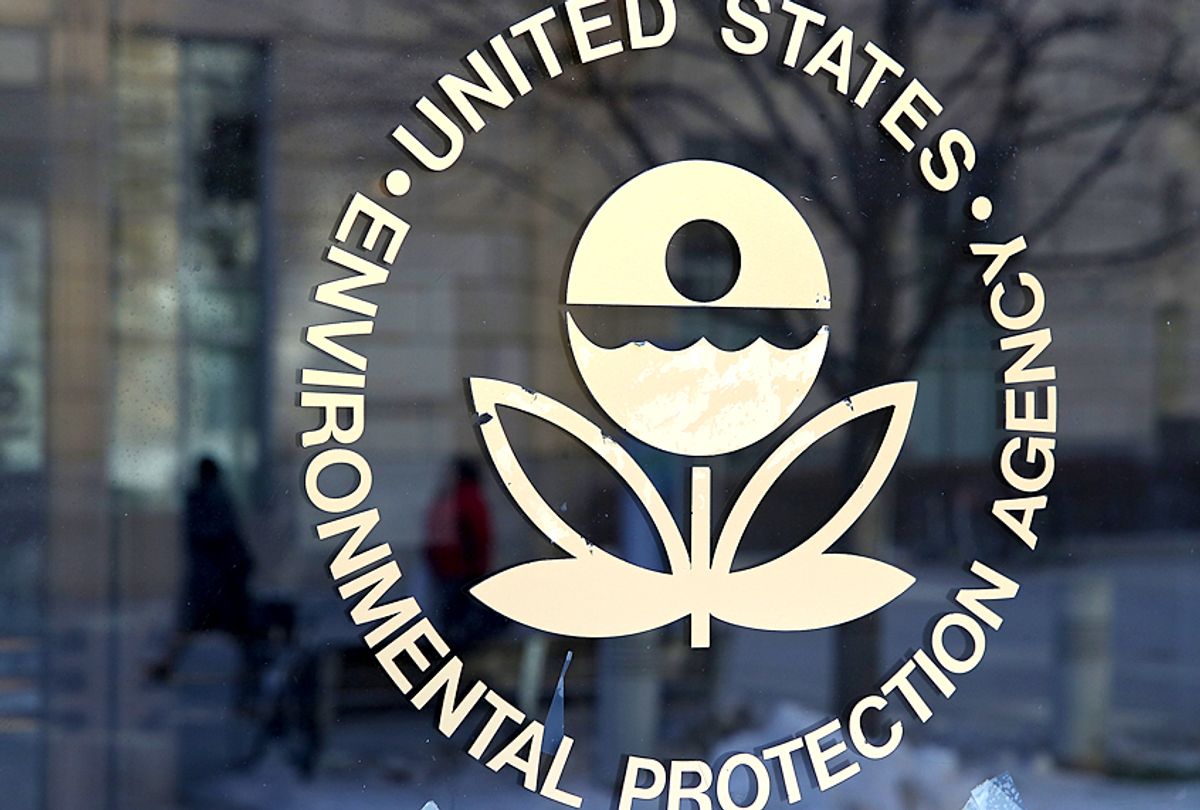 The U.S. Environmental Protection Agency has proposed new standards for how much of the nation's fuel supply should come from renewable sources.

The proposal, released last month, calls for an increase in the mandatory requirements set forth by the federal Renewable Fuel Standard, or RFS. The program, created in 2005, dictates how much renewable fuels — products like corn-based ethanol, manure-based biogas, and wood pellets — are used to reduce the use of petroleum-based transportation fuel, heating oil, or jet fuel and cut greenhouse gas emissions.

The new requirements have sparked a heated debate between industry leaders, who say the recent proposal will help stabilize the market in the coming years, and green groups, which argue that the favored fuels come at steep environmental costs.

Below is a Grist guide to this growing debate, breaking down exactly what these fuels are, how they're created, and how they would change under the EPA's new proposal:

Renewable fuel is an umbrella term for the bio-based fuels mandated by the EPA to be mixed into the nation's fuel supply. The category includes fuel produced from planted crops, planted trees, animal waste and byproducts, and wood debris from non-ecological sensitive areas and not from federal forestland. Under the RFS, renewable fuels are supposed to replace fossil fuels and are used for transportation and heating across the country, and are supposed to emit 20 percent fewer greenhouse gasses than the energy they replace.

In its newest proposal, the EPA suggests a roughly 14 percent increase in the use of these fuels from 2023 to 2024 and a 12 percent increase the year after that. The EPA wants roughly 6 billion gallons of advanced biofuel in the marketplace by this year.

Nestled inside of the advanced biofuel category is biomass-based diesel, a fuel source created from vegetable oils and animal fats. This fuel can also be created from oils, waste, and sludge created in municipal wastewater treatment plants. Under the new EPA proposal, the agency is suggesting a 2 percent year-over-year increase in these fuels by the end of 2025, which equals a final amount of nearly three billion gallons.

Cellulosic biofuel, another type of renewable fuel, is a liquid fuel created by "crops, trees, forest residues, and agricultural residues not specifically grown for food, including from barley grain, grapeseed, rice bran, rice hulls, rice straw, soybean matter," as well as sugarcane byproducts, according to the 2005 law.

"In the interim period, there's going to be a need for lower carbon, renewable liquid fuels"

Geoff Cooper, president and CEO of the Renewable Fuel Association

The EPA's recent proposal aims for nearly double the amount of the use of these fuels by 2024. Then a 50 percent increase the year after, equivalent to 2 billion gallons.

The new RFS proposal also hopes to create a more standardized pathway for renewable fuels to be used in powering electric vehicles, with more and more drivers turning to EVs in recent years.

"We are pretty pleased with what the EPA proposed for 2023 through 2025," Geoff Cooper, president and CEO of the Renewable Fuel Association, an industry group whose members primarily include ethanol producers, but also represent biogas and biomass producers, told Grist.

Cooper said that the EPA and the Biden administration recognize that alternative fuels are a growing and needed sector while the country tries to move away from fossil fuels. Setting standards for the next three years will help the biofuels industry grow, said Cooper, who predicted more ethanol, biomass, or biogas producers will emerge in the coming years.

"I think the administration recognizes that you're not going to electrify everything overnight," Cooper said, "and in the interim period, there's going to be a need for lower-carbon, renewable liquid fuels."

While renewable fuel standards have gained a stamp of approval from industry producers and the federal government, environmental groups see increased investment in ethanol, biomass, and biogas as doubling down on dirty fuel.

"It's not encouraging because it continues on the false premise that biofuels, in general, are a helpful pathway to meeting our climate goals," Brett Hartl, government affairs director for the nonprofit environmental group Center for Biological Diversity.

Hartl argues that investing in increased corn production to fuel ethanol will continue harmful agricultural practices that erode soil and dump massive amounts of pesticides on corn crops, which causes increased water pollution and toxic dead zones across the country and the Gulf of Mexico. The United States is the world's largest producer of corn, with 40 percent of the corn produced used for ethanol.

A study released earlier this year from the Proceedings of the National Academy of Sciences found that when demand for corn goes up, caused by an increase in blending requirements from the RFS, prices increase as well, which causes farmers to add more fertilizer products, created by fossil fuels, to crops. The EPA's own internal research has also shown greenhouse gas emissions over the next three years will grow with the increase in blending requirements from the federal mandate.

The Center for Biological Diversity has been critical of the EPA's past support of renewable fuel without a calculation of the total environmental impacts of how the fuel is produced and is currently in legal battles with the federal agency. They're not alone in their critiques.

Tarah Heinzen, legal director for Food & Water Watch, a nonprofit environmental watchdog group, said in a statement that an increase in both industrial corn production and biogas, a fuel created from animal and food waste, are not part of a clean energy future.

"Relying on dirty fuels like factory farm gas and ethanol to clean up our transportation sector will only dig a deeper hole," Heinzen said. "The EPA should recognize this by reducing, not increasing, the volume requirements for these dirty sources of energy in the Renewable Fuel Standard."

Alternative fuels, like biogas and biomass (a fuel created from trees and wood pulp), have gained steam thanks to the ethanol boom of the renewable fuel category. The biogas industry is set to boom thanks to tax incentives created by the Inflation Reduction Act.

Biomass is a growing industry in the South, with wood pellet mills popping up in recent years. Scientists from across the globe have decried the industry's suggestion that burning trees for electricity is carbon neutral, with 650 scientists signing a recent letter to denounce the industry's claims.

The world's largest producer of wood pellet biomass energy has come under fire from a whistleblower who said the company uses whole trees to create electricity, despite the company's claims of sustainably harvesting only tree limbs to produce energy. Wood pellet facilities have faced opposition from local governments and federal legislators, with community members in Springfield, Massachusetts successfully blocking a permit for a new biomass facility in November.

Despite concerns from environmental groups, the forecasted demands of the EPA show that the nation is pushing for more of these fuels in the coming years. This past spring, a bipartisan group of Midwestern governors asked the EPA for a permanent waiver to sell higher blends of ethanol year-round, despite summer-time smog created by the higher blend of renewable fuel.