"There was effort and strategic thinking that went into it," says former FBI Special Agent Mary Ellen O'Toole 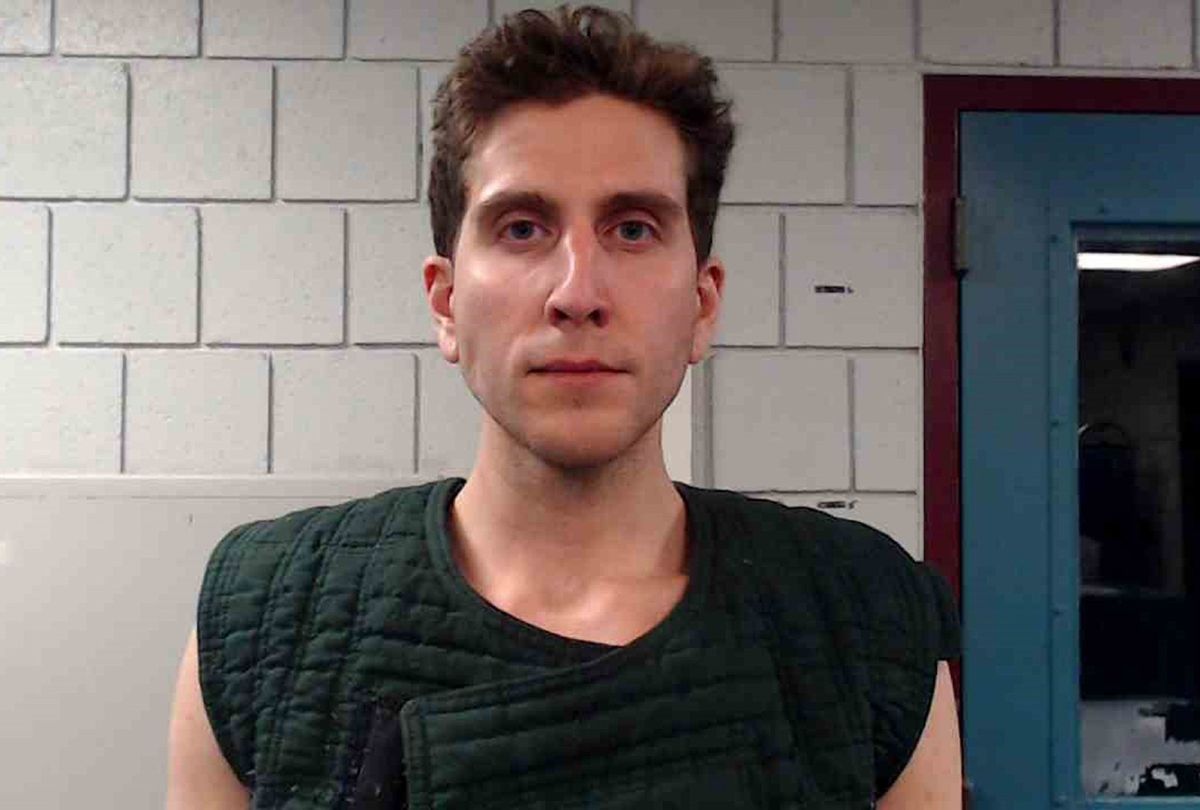 Police have yet to release critical details of Bryan Kohberger, the Washington State University criminology graduate student arrested in connection with the grisly stabbing murders of four University of Idaho students, including any possible motive and link to the victims — due in large part to state law in Idaho that prohibits such details from being released until the criminal proceedings actually begin in that state.

But on Wednesday's edition of CNN's "The Lead," former FBI Special Agent and criminal profiler Mary Ellen O'Toole laid out what some of the details already released say about the crime — and potential other physical evidence that could say even more.

"Do you believe this was a targeted attack?" asked anchor Jake Tapper.

"I believe if the injury patterns demonstrate that one or two of the victims were treated differently, just in terms of how many times they were stabbed, if there were — if there was postmortem mutilation, that would say it was targeted specifically to that victim or two victims," said O'Toole.

"Does this seem to you like a crime in which an individual got violent because a situation got out of control, or does it seem more like a planned mass murder?" Tapper asked her.

"No, it seems planned to me," said O'Toole. "It seems that there was effort and strategic thinking that went into it. And what is concerning for me, whoever the suspect ends up being, that there was strategic thinking during the crime. In other words, the person was not overwhelmed by what they did, but strategically thinking throughout the entire crime, and that goes to a whole different type of personality."