Bump stocks were used to modify firearms used in the deadliest mass shooting in U.S. history 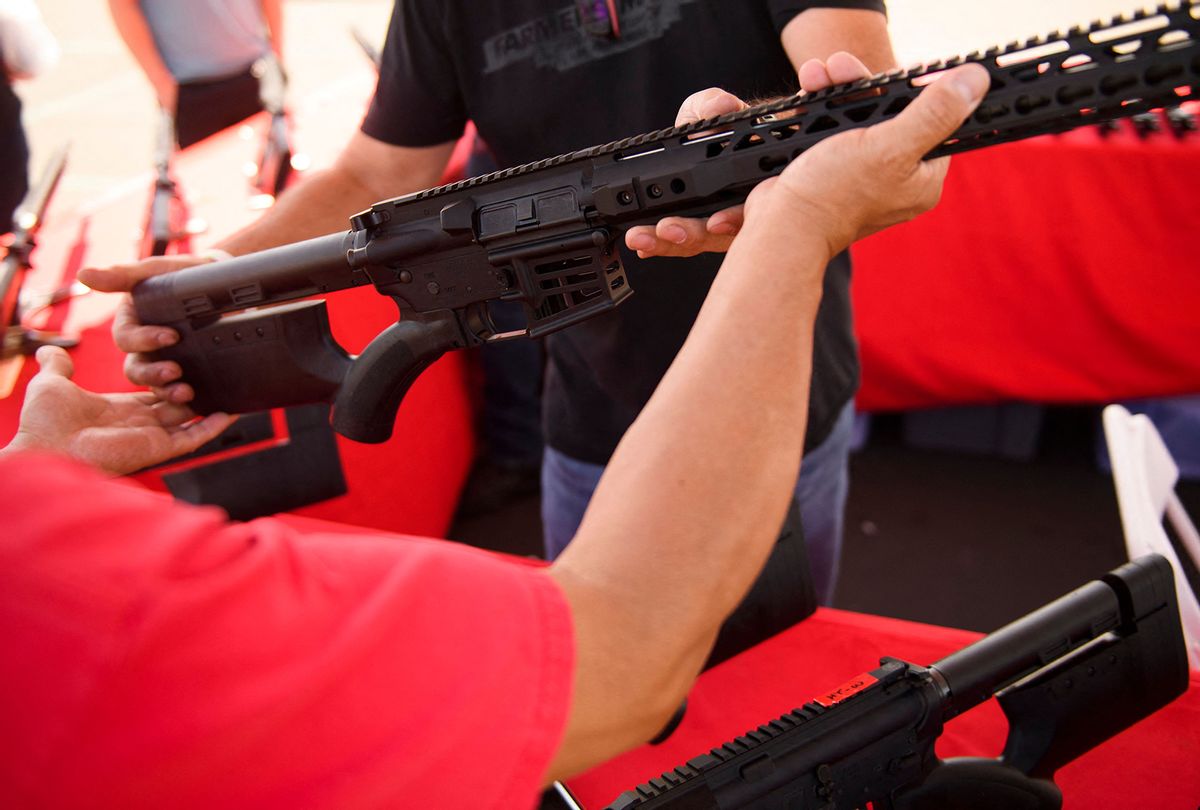 Despite acknowledging "tremendous" public pressure to impose a ban on bump stocks, a firearm attachment used in the deadliest mass shooting in U.S. history, a federal appeals court on Friday rejected a 2019 Trump administration rule barring people from owning the instruments.

In a 13-3 ruling, the 5th U.S. Circuit Court of Appeals in New Orleans ruled that the ban violated the Administrative Procedure Act and that the U.S. Congress must act to ban bump stocks rather than the executive branch.

The majority, made up mostly of judges appointed by Republican presidents, said that the Bureau of Alcohol, Tobacco, and Firearms (ATF) at the U.S. Department of Justice wrongly interpreted a law banning machine guns when they extended that ban to bump stocks in 2019, two years after a gunman killed 60 people and injured hundreds of others in a shooting at a concert in Las Vegas.

"A plain reading of the statutory language, paired with close consideration of the mechanics of a semi-automatic firearm, reveals that a bump stock is excluded from the technical definition of 'machine gun' set forth in the Gun Control Act and National Firearms Act," Judge Jennifer Walker Elrod wrote in the majority opinion.

The gunman used bump stocks to modify 12 firearms he used when he shot at the crowd from a hotel room. Bump stocks can be used to replace a rifle's stock, which is held against the shooter's shoulder, and allows the weapon to fire multiple rounds of ammunition more rapidly.

The three judges who dissented in Friday's ruling were appointed by Democratic presidents. One, Judge Stephen Higginson, wrote in an opinion that the majority employed technical legal reasoning "to legalize an instrument of mass murder," after three other federal appeals courts rejected challenges to the bump stock ban and the Supreme Court declined to hear appeals to two of those rulings last year.

"Under the majority's rule, the defendant wins by default whenever the government fails to prove that a statute unambiguously criminalizes the defendant's conduct," wrote Higginson.

Following Friday's decision, the Supreme Court could ultimately rule on the legality of bump stocks in the future.