Did Pence put himself on the bestseller list by buying copies of his own book?

On November 9, Pence spent a hefty sum at an online bookstore, according to financial reports 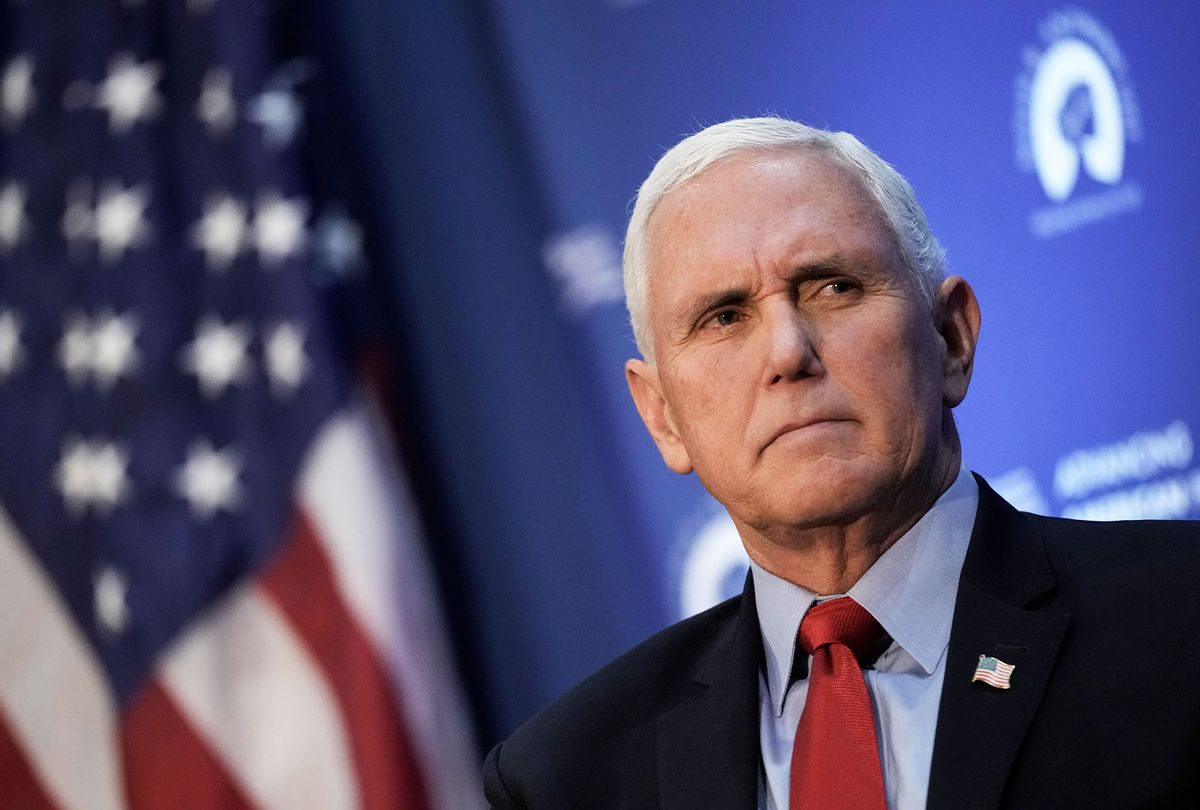 Former Vice President Mike Pence's Simon and Schuster autobiography "So Help Me God" was released Nov. 15, 2022, but on Nov. 9, Pence spent a hefty sum at an online bookstore, according to financial reports from the Federal Elections Commission.

In the fourth quarter of 2022, Pence showed that he spent a whopping $91,000 at Books On Call, LLC, the largest expenditure in his full financial report. The book then suddenly, or perhaps coincidently, scored a spot on the New York Times' Bestseller's List.

It's unclear if Pence's massive expenditure was for his own book, though it's unlikely he was stocking up on the seven volumes of Harry Potter for 10,000 people. The category for the disbursement in the report was "collateral materials," which is the marketing term for media used to promote yourself and your brand.

In 2019, Donald Trump Jr. scored the top spot on the New York Times' Bestseller list after his father and others bought his book in bulk. The Republican Party even went so far as to send out a promotional email for Trump Jr. They spent nearly $100,000 on the book.

After being ridiculed for the marketing ploy, Trump Jr. announced he was "self-publishing" his 2020 book "Liberal Privilege," which contained a typo on the cover.

Trump's campaign or super PAC hasn't sent out an email to promote Pence's book, however.