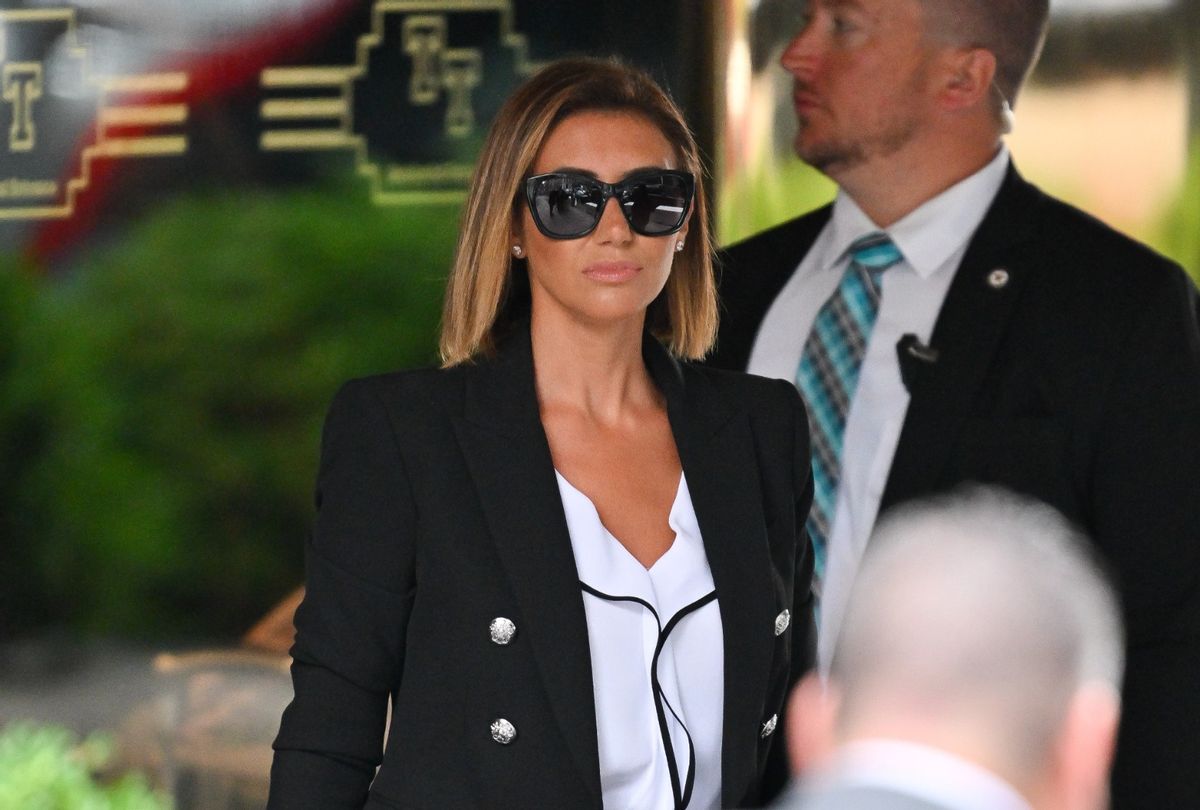 Judge Arthur Engoron refused to dismiss the case against the Trump Organization for business and tax fraud, saying he was unmoved by the arguments repeatedly given by Trump attorneys Alina Habba, Christopher Kise and Clifford Robert.

Habba in particular has "found herself in this judge's sights, after repeatedly trading barbs with him in court in a manner rarely seen in the profession—frequently interrupting him on the bench, accusing him of unfairly siding against the former president, and making snide remarks about his law clerk," The Daily Beast's Jose Pagliery reported.

Trump's own legal team has quietly criticized Habba's behavior, urging her to cut the theatrics and save it for her many appearances on right-wing TV channels, according to the report.

Legal ethics scholars say it's unusual for legal proceedings to be this dramatic. New York University law school professor Stephen Gillers told The Daily Beast that a situation such as this is "quite rare."

"The lawyers have to worry not only about monetary sanctions, which may not be as much of a worry, but also court discipline that can lead to a public censure, license suspension or disbarment," Gillers said.

In an email to Trump's attorneys on Wednesday, Engoron said he "is considering imposing sanctions for frivolous litigation" over Trump's motion to dismiss the lawsuit. On Friday, he issued an order rejecting their request to dismiss the case, noting that a "sophisticated defense counsel should have known better."

Engoron made clear he is growing tired of the lawyers' delay tactics, writing in the email that "reading these arguments was, to quote the baseball sage Lawrence Peter ('Yogi') Berra, 'Deja vu all over again.'"

New York Law School professor Rebecca Roiphe told The Daily Beast that Trump's lawyers' repeated claims are a "signal to the court that they are acting in bad faith."

"Courts do sanction lawyers when they believe the lawyers are abusing the courts in this way," the legal ethics expert said.

While Engoron's email was a strong warning of what is to come, he did not explicitly name the lawyers or their possible punishment.

James celebrated the news in a statement on Friday, pointing out how Trump's delay tactics are nearing their end.

"Once again, Donald Trump's attempts to evade the law have been rejected," James said. "We sued Mr. Trump because we found that he engaged in years of extensive financial fraud to enrich himself and cheat the system."