"She was told to stop reporting": West Virginia journalist fired after uncovering abuse 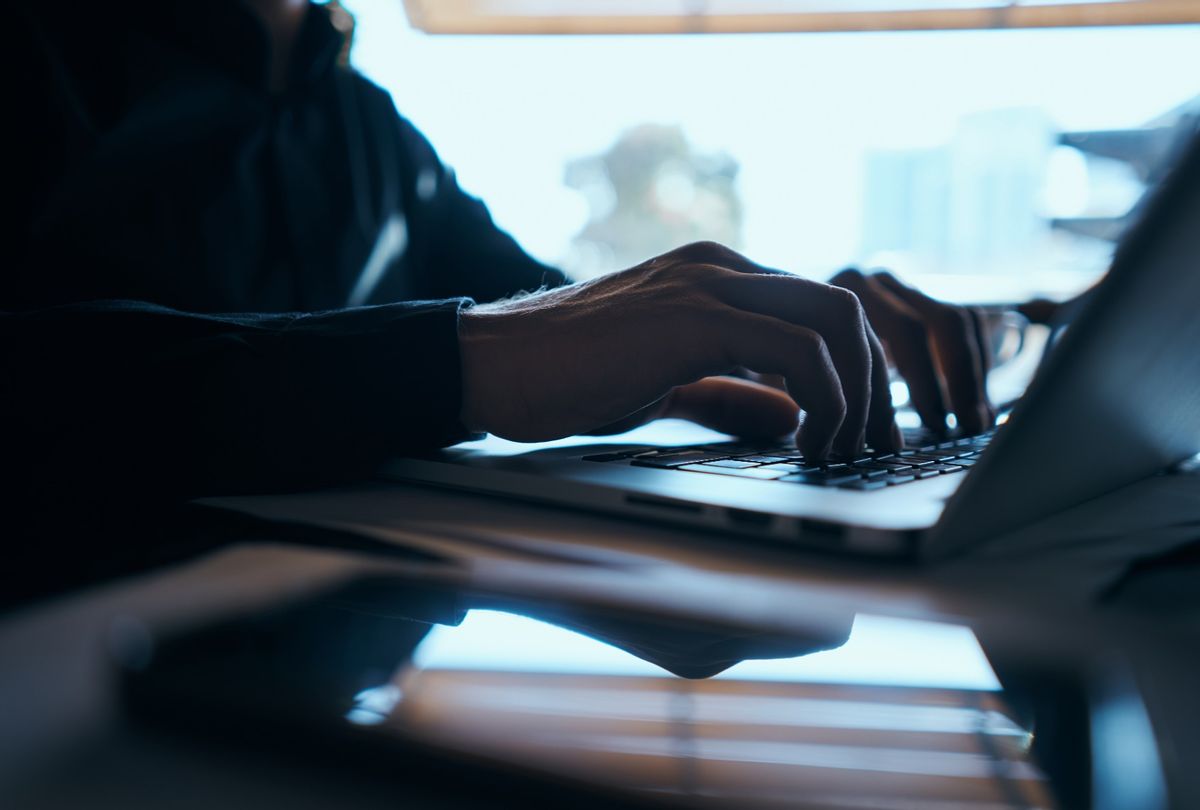 The Associated Press explained on Saturday that Knisely "lost her job last month after she reported about alleged abuse of people with disabilities within the state agency that runs West Virginia's foster care and psychiatric facilities."

According to AP, Knisely "said she was told to stop reporting on the Department of Health and Human Resources after leaders of the embattled agency 'threatened to discredit' the publicly funded television and radio network. She later learned her part-time position was being eliminated."

Knisely's termination came amid a recent flurry of axings of journalists throughout the Mountain State. Her exposé, AP added, "detailed alleged mistreatment of people with disabilities under state care. The department cares for some of the most vulnerable residents in one of the poorest U.S. states."

It took almost no time for the news of Knisely's departure from WVPR to reach state lawmakers, who were unified in their unsettled reactions. At the forefront of those condemnations was the revelation that Knisely "could no longer cover DHHR because of threats by state officials to discredit WVPB."

Republican Senate President Craig Blair and Democratic Party Chair Mike Pushkin both called Knisely's firing "disturbing," the AP pointed out, while State Senate spokesperson Jacque Bland wrote in an email to WVPB news director Eric Douglas that it "feels kind of gross and shady to me that someone else would dip in and say that one of your reporters won't have any assignments related to the session." Douglas replied to Bland in agreement that "you're right, it does feel gross and shady."