But the social media campaign "may still have had consequences," NYU researchers warned 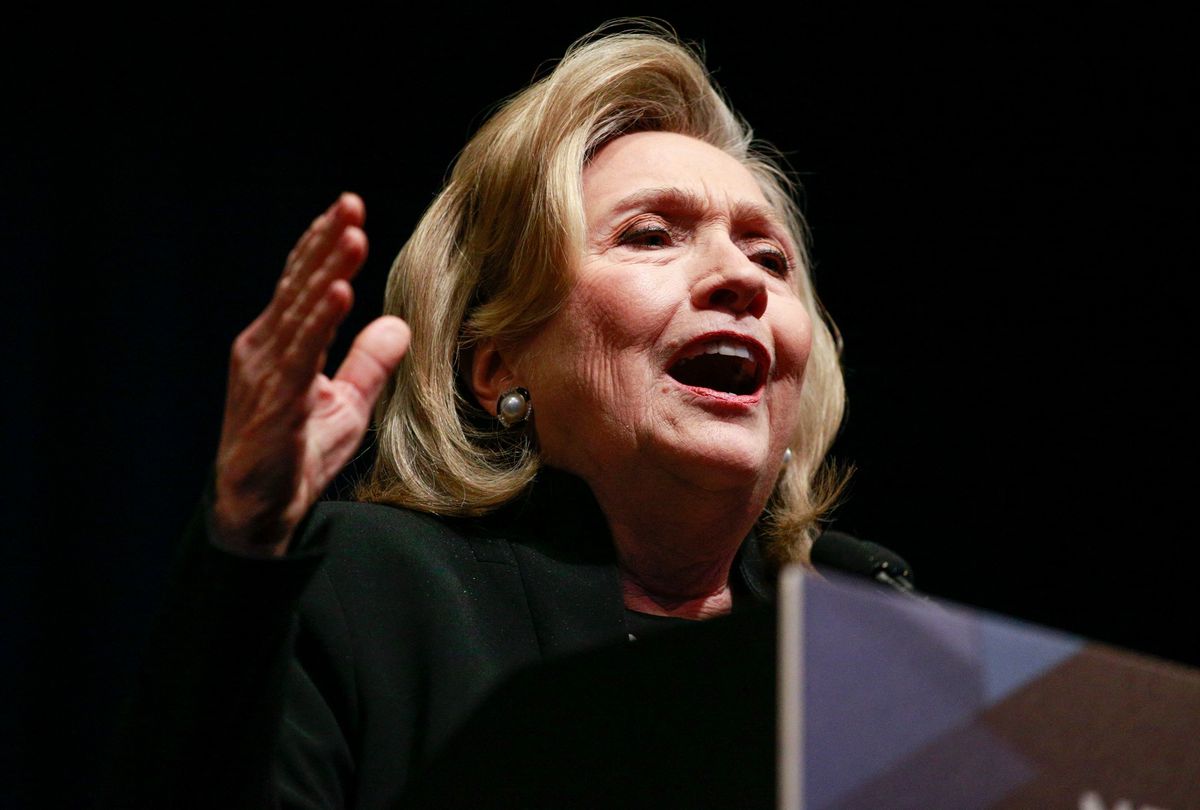 A study published Monday by researchers at New York University eviscerated liberal Democrats' assertion that the Russian government's disinformation campaign on Twitter during the 2016 U.S. presidential election had any meaningful impact on the contest's outcome.

The study, which was led by NYU's Center for Social Media and Politics and published in the scientific journal Nature Communications, is based on a survey of nearly 1,500 U.S. respondents' Twitter activity. The researchers—who also include scholars from the University of Copenhagen, Trinity College Dublin, and Technical University of Munich—concluded that while "the online push by Russian foreign influence accounts didn't change attitudes or voting behavior in the 2016 U.S. election," the disinformation campaign "may still have had consequences."

Yesterday @NatureComms published our paper about Russia's foreign influence efforts *on Twitter* in the 2016 election. We've seen many claims about the implications of the findings, so we want to be clear about what the paper says and what it doesn't. 1/
https://t.co/coMxO2JR3j

According to the paper:

Exposure to Russian disinformation accounts was heavily concentrated: Only 1% of users accounted for 70% of exposures. Second, exposure was concentrated among users who strongly identified as Republicans. Third, exposure to the Russian influence campaign was eclipsed by content from domestic news media and politicians. Finally, we find no evidence of a meaningful relationship between exposure to the Russian foreign influence campaign and changes in attitudes, polarization, or voting behavior.

"Despite this massive effort to influence the presidential race on social media and a widespread belief that this interference had an impact on the 2016 U.S. elections, potential exposure to tweets from Russian trolls that cycle was, in fact, heavily concentrated among a small portion of the American electorate—and this portion was more likely to be highly partisan Republicans," said Joshua A. Tucker, co-director of the Center for Social Media and Politics (CSMaP) and one of the study's authors.

"The specter of 'Russian bots' wreaking havoc across the web has become a byword of liberal anxiety and a go-to explanation for Democrats flummoxed by Trump's unlikely victory."

Gregory Eady of the University of Copenhagen, and one of the study's co-lead authors, cautioned that "it would be a mistake to conclude that simply because the Russian foreign influence campaign on Twitter was not meaningfully related to individual-level attitudes that other aspects of the campaign did not have any impact on the election, or on faith in American electoral integrity."

The new study may boost arguments of observers who contend that Democrats bear much of the blame for Hillary Clinton's 2016 defeat by former GOP President Donald Trump. Clinton's loss, many say, is largely attributable to a deeply flawed Democratic ticket consisting of two corporate candidates including a presidential nominee who, according to former Green presidential contender Ralph Nader, "never met a war she did not like," and an anti-abortion vice presidential pick in Sen. Tim Kaine of Virginia.

"That Russian intelligence attempted to influence the 2016 election, broadly speaking, is by now well documented," The Intercept's Sam Biddle wrote in an analysis of the study. "While their impact remains debated among scholars, the specter of 'Russian bots' wreaking havoc across the web has become a byword of liberal anxiety and a go-to explanation for Democrats flummoxed by Trump's unlikely victory."