Albert Turner Jr., the chair of the commission of Perry County, Alabama, was indicted in an election fraud scheme 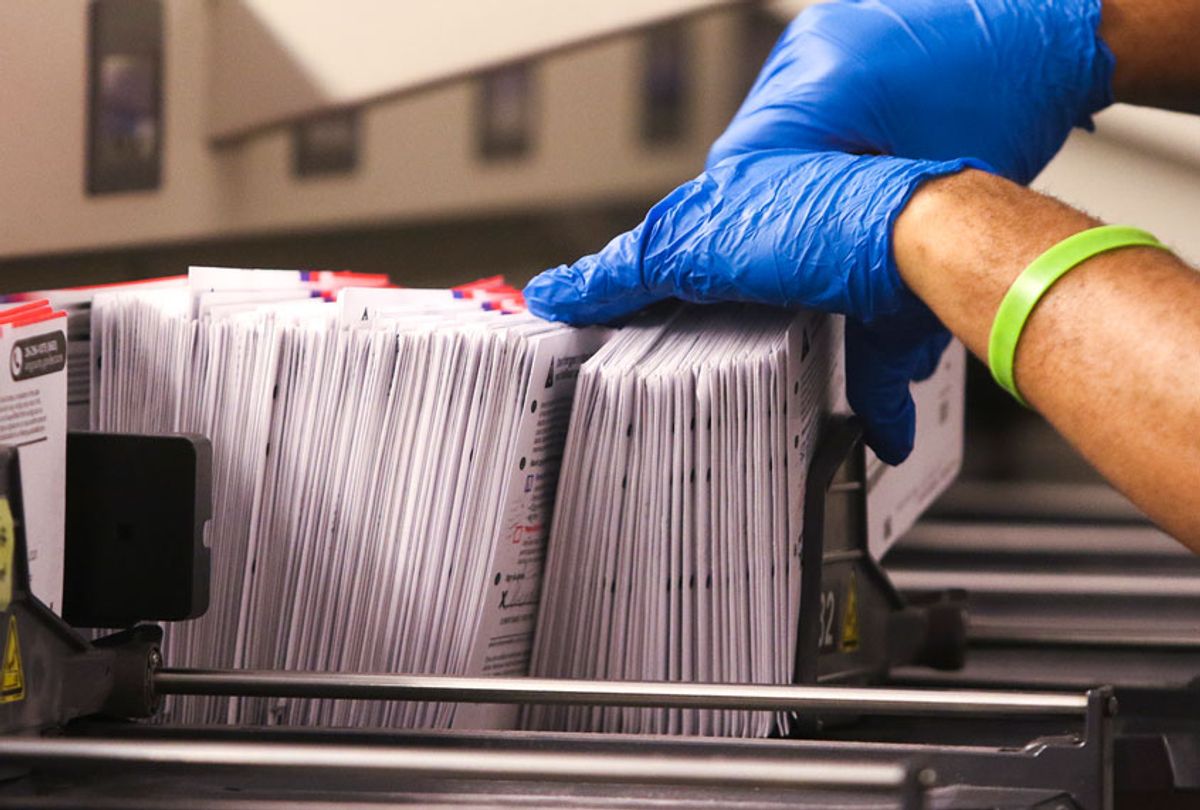 On Wednesday, The Daily Beast reported that Albert Turner Jr., the chair of the commission of Perry County, Alabama, has been indicted in an election fraud scheme.

Turner, who is also the son of civil rights activist Albert Turner Sr., was "allegedly caught stuffing ballots into a voting machine during the May Democratic primary election, and later mailing an undisclosed number of absentee ballots during the November general election," reported Ellie Quinlan Houghtaling. Officials have not explained who the illegal ballots were for.

"He was there most of the day stuffing filled out ballots in favor of the candidates he was supporting,'' District Attorney Michael Jackson said in a statement. "Witnesses came forward, and we felt we had enough to present to a Perry County grand jury."

According to the report, the newly elected D.A. taking over from Jackson is Robert H. Turner Jr., who happens to be Turner's cousin — so the case is being turned over to the Alabama Attorney General to avoid conflicts of interest.

Voter fraud cases around the country are rare, despite Republicans' invocation of the crime to push for tougher voting restrictions, and limits on the types of identification voters can use to verify themselves. However, it does happen in some cases, and generally easy to spot due to a litany of security measures for ballots in every state.

In 2021, for example, multiple Republicans in The Villages retirement community of Florida were charged for illegally casting multiple ballots in the 2020 presidential election.