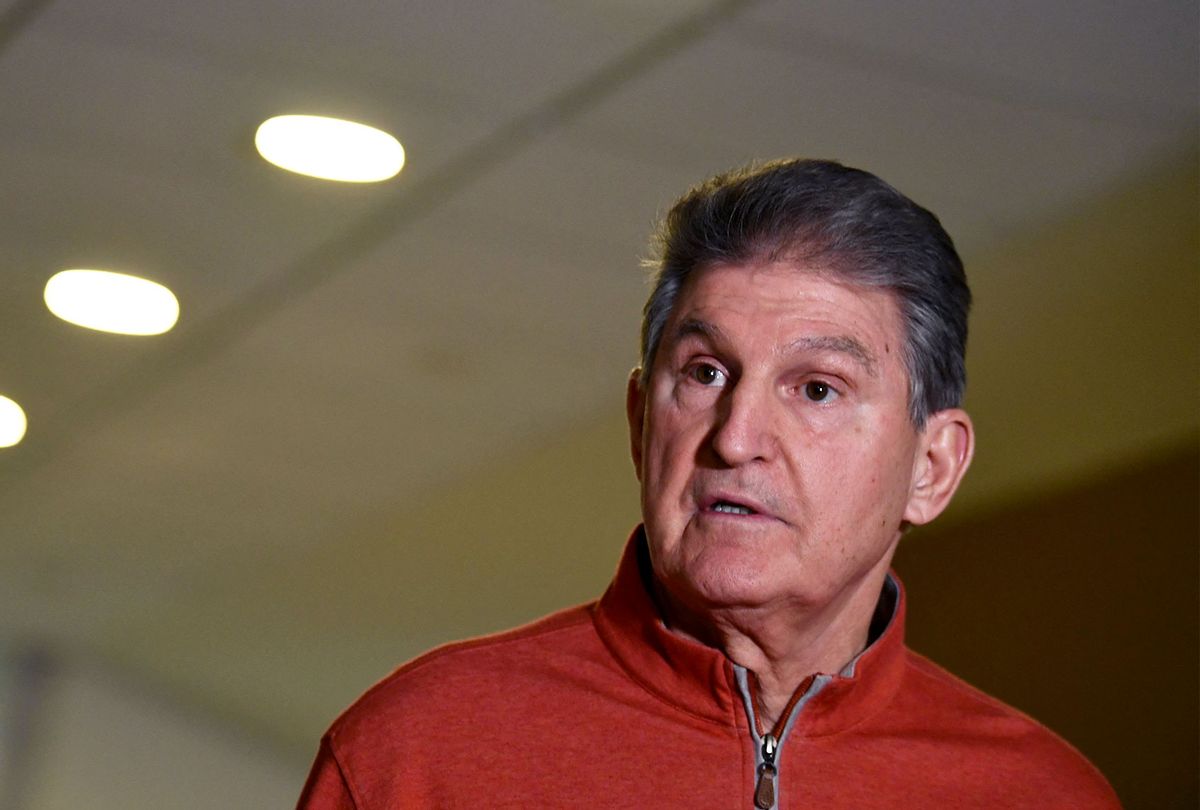 Centrist lawmaker Sen. Joe Manchin, D-W.Va., is not pleased with the announcement of the U.S. Consumer Product Safety Commission's latest decision to move forward with an initiative to regulate the use of gas stoves.

According to Bloomberg, the move comes amid the results of research findings linking gas stoves to asthma in children. In wake of the decision, Manchin took to Twitter with a critical opinion of the commission's assessment.

"This is a recipe for disaster," Manchin tweeted. "The federal government has no business telling American families how to cook their dinner. I can tell you the last thing that would ever leave my house is the gas stove that we cook on."

Social media quickly erupted over Manchin's defense of gas cooking appliances, given his reputation as a coal baron.

Nonetheless, despite Manchin's argument, Bloomberg noted that reports from multiple groups including the Institute for Policy Integrity and the American Chemical Society have shed light on the dangers gas stoves pose.

"Natural gas stoves, which are used in about 40% of homes in the US, emit air pollutants such as nitrogen dioxide, carbon monoxide and fine particulate matter at levels the EPA and World Health Organization have said are unsafe and linked to respiratory illness, cardiovascular problems, cancer, and other health conditions," the news outlet reported.

A number of experts have also echoed the concerns. During a recent interview, agency commissioner Richard Trumka Jr. weighed in with his concerns.

"This is a hidden hazard," Trumka said. "Any option is on the table. Products that can't be made safe can be banned."

"There is about 50 years of health studies showing that gas stoves are bad for our health, and the strongest evidence is on children and children's asthma," said Brady Seals, a manager at the clean energy organization, RMI. "By having a gas connection, we are polluting the insides of our homes."

However, the commission is standing by its decision to move forward.

"The U.S. Consumer Product Safety Commission and EPA do not present gas ranges as a significant contributor to adverse air quality or health hazard in their technical or public information literature, guidance, or requirements," said Karen Harbert, the group's president. "The most practical, realistic way to achieve a sustainable future where energy is clean, as well as safe, reliable and affordable, is to ensure it includes natural gas and the infrastructure that transports it."