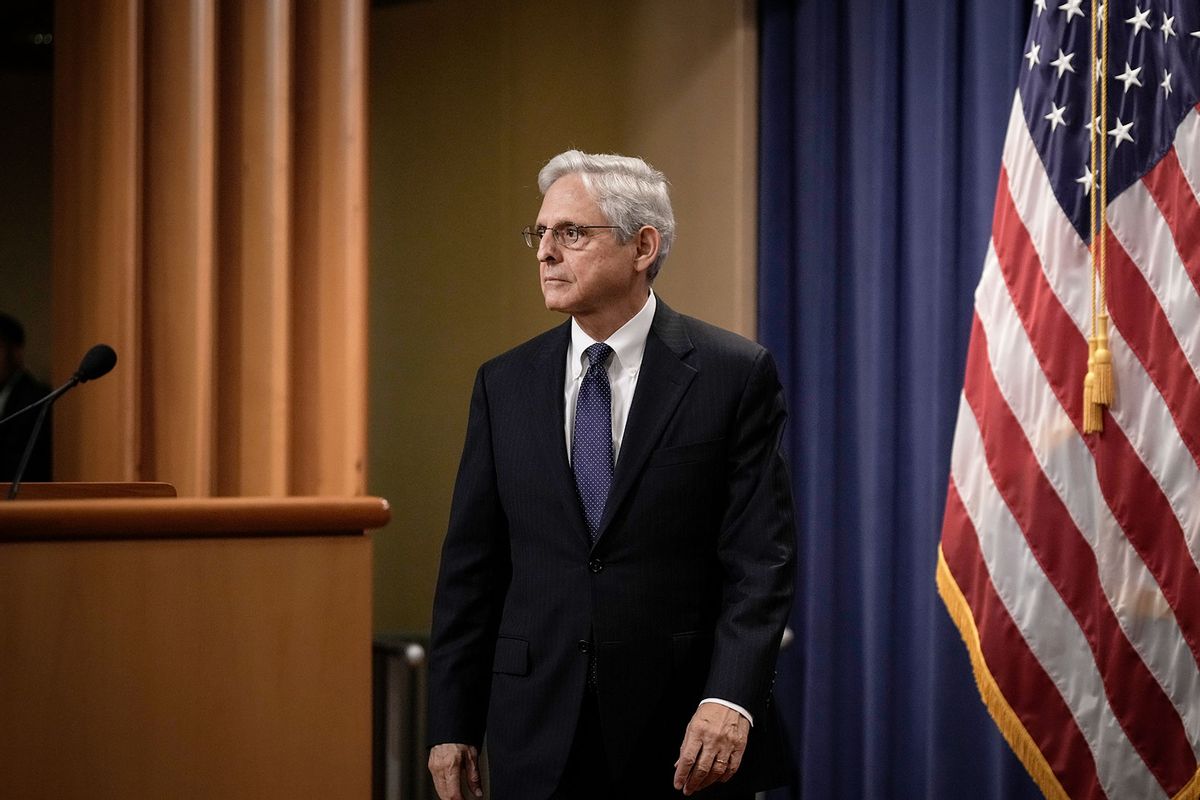 Attorney General Merrick Garland addressed the documents found in President Joe Biden's Penn Biden Center after leaving the vice presidency. Garland said that the FBI went to Joe Biden's house and secured the documents. Robert Hur was named as the special counsel to probe the incident.

The initial work done by the U.S. Attorney John Lausch would be handed over to Hur as Lausch told Garland that he was leaving the Justice Department in the first part of 2023 for the private sector. It was previously reported that Lausch was the only U.S. Attorney left from the Trump administration. So, his departure leaves no one in the Justice Department that isn't part of the Biden DOJ, thus the announcement of a special prosecutor.

Hur was the former U.S. Attorney for the Eastern District of Maryland during the Donald Trump administration.

Former federal prosecutor Barb McQuade indicated online that a special counsel would likely only be appointed if there was evidence that a crime was committed. The fact that Lausch was leaving likely makes the appointment of Hur necessary, she told MSNBC after the press conference. Politically it looks bad to low-information voters, but legally it isn't an escalation, she said.

"Based on what we know, it sounds like an innocent, albeit careless mistake," said McQuade.

"For those playing along at home, Merrick Garland knew Trump stole classified documents as early as January 2021 and... took almost 2 years to appoint a special counsel," The Nation's Elie Mystal complained on Twitter. "With Biden, it took Garland 2 months. I keep trying to tell you guys that Merrick is a pathetically weak man."

Republican lawyer George Conway compared Garland's move with the way that former Attorney General Bill Barr behaved when it came to the revelations that Donald Trump attempted to bribe the president of Ukraine.

"Contrast Garland's alacrity in appointing a special counsel for Biden today with Barr's outright refusal to appoint one to look into Trump's criminal attempt to extort Ukraine," said Conway.

National security lawyer Bradley Moss said that he doesn't have an issue with a special counsel in this case, but doesn't see a reason for it.

"I think it's pointless (Hur will still report to Garland in the end) but the politics of the moment require it. It changes nothing in terms of my legal analysis of liability," he explained.

MSNBC host Chris Hayes pointed out lawyer Chase Madar's comments that the story still is not that big of a deal and that the documents weren't going to cause mayhem. Madar said it's all "meta-commentary" and "optics." Hayes said that Trump would never have had a problem if he'd just handed over the documents from Mar-a-Lago at the beginning.

Civil Rights lawyer Andrew Laufer agreed that the special counsel was a "wise move" given "what's coming down the pike for Trump."