Jeff Beck: The unorthodox techniques that made him such a unique guitarist 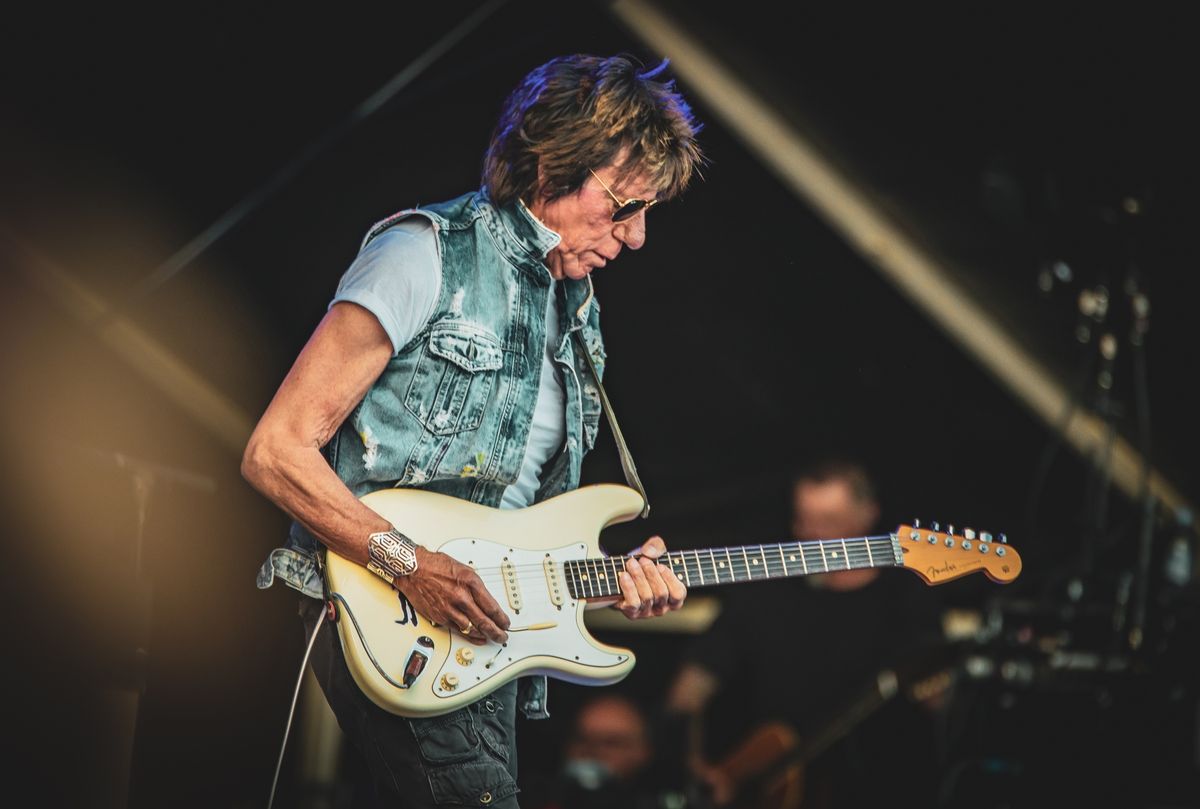 The praise Jeff Beck, who has died aged 78, received from indebted musicians during his lifetime already read like unbridled eulogies. Eric Clapton had called him "the most unique guitarist," Steve Lukather (Toto) "God's guitarist," and Joe Satriani "just a genius."

Jazz great John McLaughlin described Beck as "the best guitarist alive," Steve Vai as "unique in the most superlative use of the word," and Noel Redding (Jimi Hendrix Experience) as his "personal favorite." Queen's Brian May said Beck "radically changed" his view of the guitar.

Beck's fame was not drawn from a catalogue of hit songs (though there was, of course, Hi Ho Silver Lining), nor from a cushy decades-long residency in a mega-band (though there were many supposed offers). Instead, he was a guitarist's guitarist who seemed to be the humble protagonist at the center of a plethora of seminal moments in pop history.

Those moments included the 1960s UK blues invasion, the pop-jazz movement of Stevie Wonder, 1970s funk fusion and "world fusion," and millennial rock, pop and film music. He drew upon styles including jazz, reggae, Bulgarian folk, western and Indian classical music, and influenced artists in an even wider circle of styles.

Beck's only tool was the electric guitar and its ecosystem of pedals and amp. Despite evolutions and augmentations, this toolkit has largely stayed the same for guitarists over the past 60 years. Beck's standard-tuned Stratocaster – with fuzz, distortion and echo pedals through Fender and Marshall amps – is, with just a little customisation to preserve tuning amid his vigorous string bending, about as classic and established as it gets.

So how did Beck use this common instrument to create such stylistic range, personality and depth of expression?

A common instrument for an uncommon sound

It's useful to consider not only what differentiates but what is shared by all these styles. In its most reductive form, music can be seen as the manipulation of the fundamental dimensions of rhythm (where musical objects are placed in time), pitch (individual notes and harmony) and timbre (the identifying quality or tone of a sound – its attack, volume, grittiness etc).

These are all open to all degrees of precision, rigidity and creative freedom. Rhythms can be precise but simple, or extremely nuanced and off-grid. Pitch can be treated as exact steps or a smooth continuum, and a musician can opt for an unchanged timbre or manipulate it extensively.

Various skills can be seen as intersections between these dimensions, such as phrasing (pitch and rhythm), rhythm guitar (harmony and rhythm), articulation (timbre and melody), gesture (rhythm and timbre) and so on.

In general, music theory and tuition tends to see these dimensions in exact grids (a lattice of even rhythms, pitches and simple timbral markers), ignoring the vast expression between the cracks. Beck, however, engaged deeply with all of these dimensions, using their fullest range and internal nuance. His unorthodox technique was sculpted in an ego-less service to their creative expression.

He had an intuitive musical ear and technical control for sophisticated jazz harmonies, pitch inflection and melody, as well as a wide timbral finesse – from a barely audible fragile touch to a wall of dense noise. He interacted with amp feedback to turn the guitar's usual "pluckiness" into anything from mechanical growls to uncannily vocal timbres, to other-worldly sustained flute sounds.

Beck's commitment to these dimensions manifested in his idiosyncratic technique. He abandoned a plectrum for direct contact with the strings, ensuring that every note was distinct, different and mattered.

He would simultaneously control the whammy bar, volume and tone control of the guitar which – with the combination of harmonics, off-fret slide and left-hand inflection – explored an orchestral range of sonic possibilities. Always pushing and never complacent, each record explored new territory and musical affordances.

Beck's innovations in lead guitar tone with the Yardbirds inspired a generation, but fans could never predict what his next album or group would sound like.

One thing remained constant, however – his unique touch shined through every note. Beck's diffident, vegetarian, ever-curious and youthful demeanour belied a deep musical wisdom, reminding us that musical creativity and individuality comes from a desire not to impress others, but to express ourselves.